Christopher McDonald, best known for his role as Shooter McGavin in “Happy Gilmore,” has been arrested for a DUI after driving off the road and crashing his Porsche into an embankment.

The 62-year-old actor was driving on the highway near Lake Arrowhead in Los Angeles Saturday night when he ran off the road, hit a gas meter and came to a stop in the embankment. 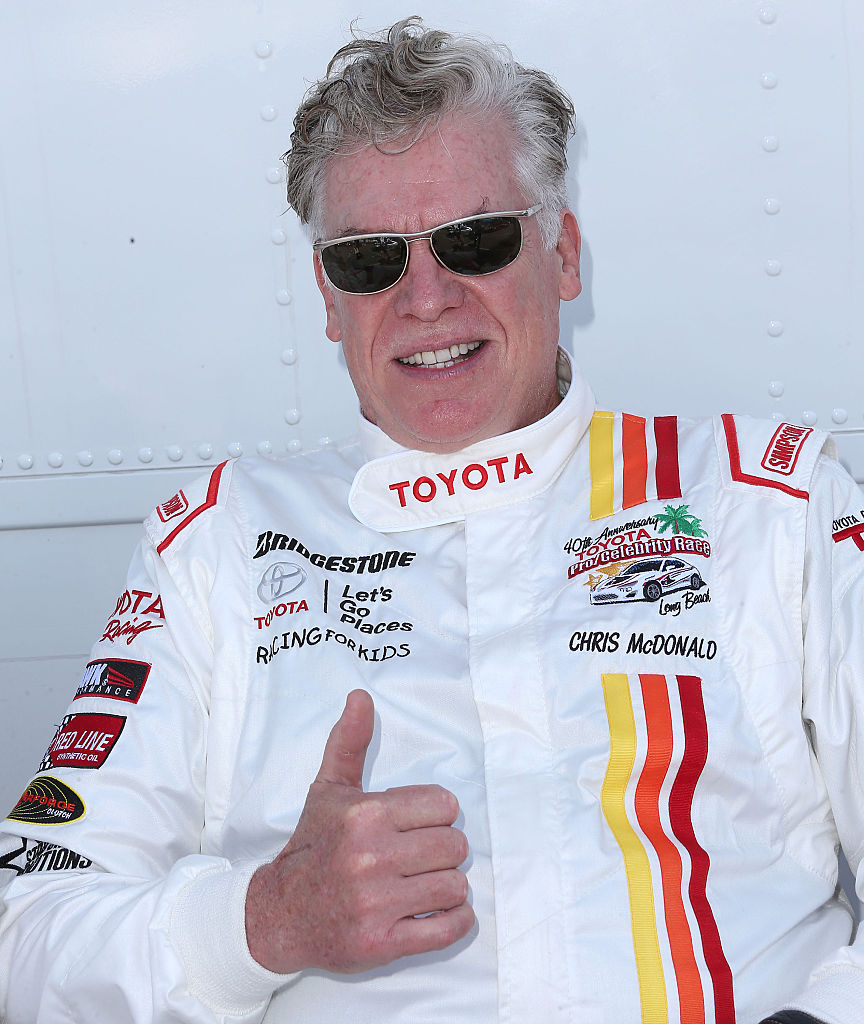 When the police arrived on the scene, McDonald tried to pull the celebrity card, telling cops he starred in “Happy Gilmore,” an eyewitness told TMZ. Not surprisingly, the law enforcement officers weren’t impressed with that.

McDonald was booked and taken to a nearby jail where he will be kept until he sobers up and is expected to be released without bail.

This isn’t the first time McDonald has gotten in trouble for drinking and driving. He was arrested for a DWI back in 2013 with a blood alcohol content level of 0.15, which is nearly double the legal limit.