Alex Rodriguez might be a legendary player on the baseball field, but you might have better game than the former New York Yankee when it comes to women.

In an interview joint with Vanity Fair Jennifer Lopez and Alex Rodriguez opened up about their relationship, and it has me questioning A-Rod’s tactics with women. On his first date with J.Lo the baseball star was visibly nervous (I’ll give him a pass for that, ’cause it’s J.Lo) but he pulled a wild move once he found out the singer was single. 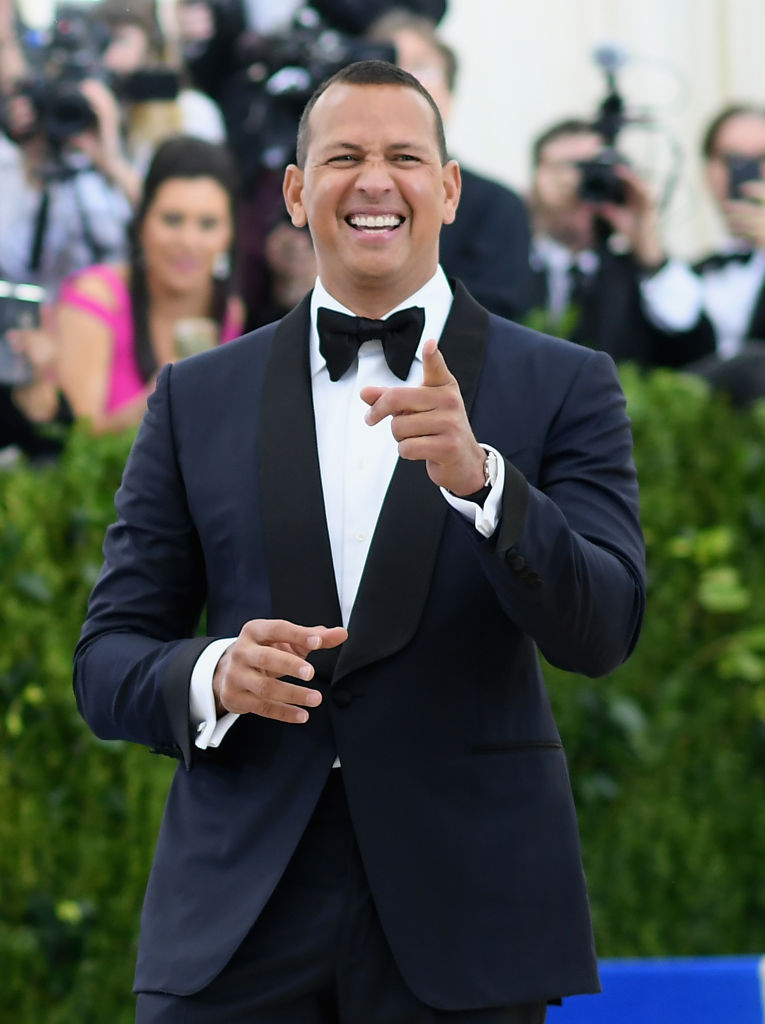 “She told me around the third or fourth inning that she was single,” A-Rod recalls with one of the corniest baseball plugs of all-time. “I had to get up and go re-adjust my thoughts. I went to the bathroom and got enough courage to send her a text.”

“So I’m sitting there and he’s walking back, and I get a text,” Lopez recalls, hesitating a bit before revealing the text said, “You look sexy AF.”

A-Rod is one of the most famous baseball players of all time, without question. So let’s go ahead and forget the fact that he’s sitting across from J.Lo here, because as far as I’m concerned they’re on an equal playing field. But no matter who you are and who she is, getting up from the table and sending her a text from the bathroom that she looks “sexy AF” is a weird f**king move. 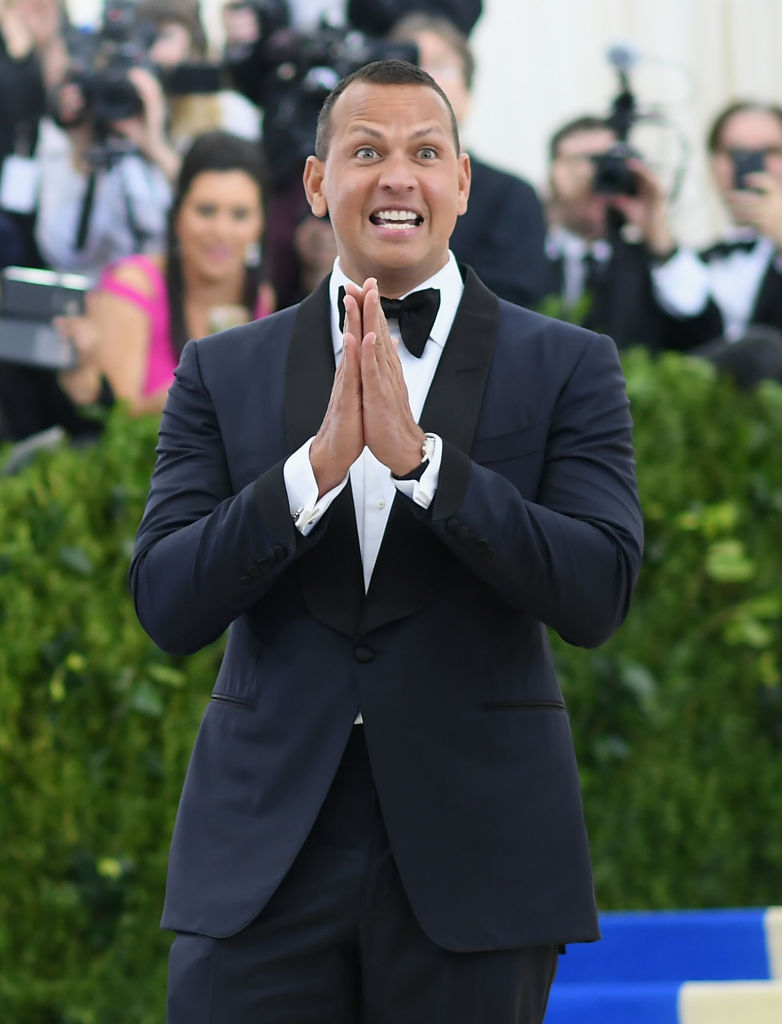 A-Rod was sitting face to face with her at a table, but got so rattled when he found out she was single that he couldn’t say what was on his mind and retreated to the bathroom to send that text. A simple, “you’re beautiful” or “you look great tonight” probably would’ve done the trick. Not to mention the fact that at age 42 Rodriguez is about 20 years too old to use the term: “sexy AF.”

I wonder what would’ve happened if he wasn’t already coming back to the table when Lopez read the text. Would she have taken off? Would she have pretended not to see it? Quite honestly, I’m judging J.Lo for this one, too. How could you possibly continue to date the guy after that move.

Maybe I’m completely off base here, but I’d think that sending a text from the bathroom on a first date would be a major red flag to most girls. You’ve already asked the girl on a date, and you don’t have the stones to tell her how good she looks? Of all the things you could say on a first date, that one can never go wrong.

Unless you say it via text from the bathroom like A-Rod does. Don’t try that one at home, kids. It won’t turn out as well for you as it did for the potential Hall of Famer.