As the reaction to a pedophilia accusation against Kevin Spacey continues, the International Academy of Television Arts & Sciences has decided it will no longer recognize the actor with the 2017 International Emmy Founder Award.

Spacey was already selected to receive the prestigious award, but now that actor Anthony Rapp accused the actor of attempting to take advantage of him when he was just 14, the Academy has revoked the honor. 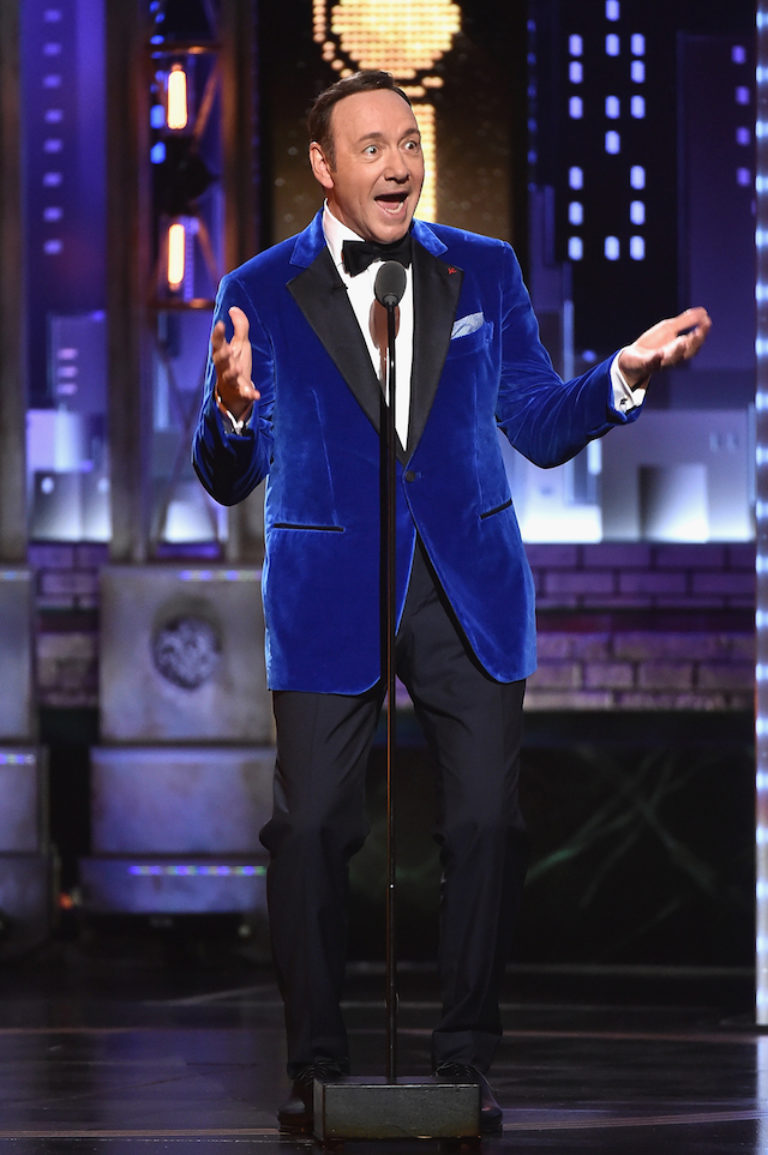 The International Academy of Television Arts & Sciences announced the decision in a statement posted on their website on Monday.

“The International Academy has announced today that in light of recent events it will not honor Kevin Spacey with the 2017 International Emmy Founders Award,” the statement read.

Spacey has come under fire around the industry for the alarming allegations against him as well as the way in which he responded to them. (RELATED: Kevin Spacey Responds To Pedophilia Allegations By Coming Out As Gay)

“I am beyond horrified to hear this story. I honestly do not remember the encounter, it would have been over 30 years ago,” Spacey wrote in a statement posted to Twitter. “But if I did behave then as he describes, I owe him the sincerest apology for what would have been deeply inappropriate drunken behavior, and I am sorry for the feelings he describes having carried with him all these years.”

“As those closest to me know, in my life I have had relationships with both men and women. I have loved and had romantic encounters with men throughout my life, and I choose now to live as a gay man,” he continued. “I want to deal with this honestly and openly and that starts with examining my own behavior.”

The attempt to deflect from the accusation by coming out only increased the outrage against the actor. Now his career is crashing down from all directions and the Academy is just the latest organization to distance itself from Spacey.