Suspect Sayfullo Saipov, who was reportedly living in Tampa, Fla., drove a rented Home Depot van onto a bike path in lower Manhattan Tuesday, killing at least eight people and injuring numerous others.

“I saw the car crash so I ran up the bridge,” a witness told PIX11. “When I ran up the bridge, I saw this dude with two guns. The guy with the two guns, for some reason, was running around. He was getting chased. And then all of the sudden, four shots went off and we all just started running.”

New York City Mayor Bill de Blasio called the rampage an “act of terror” Tuesday, adding it was “A particularly cowardly act of terror aimed at innocent civilians,” according to The Wall Street Journal.

NBC News: A picture from the scene of the incident in lower Manhattan New York following reports of a shooting. Courtesy @NYPDSpeechley pic.twitter.com/ppeMxzJ1l6 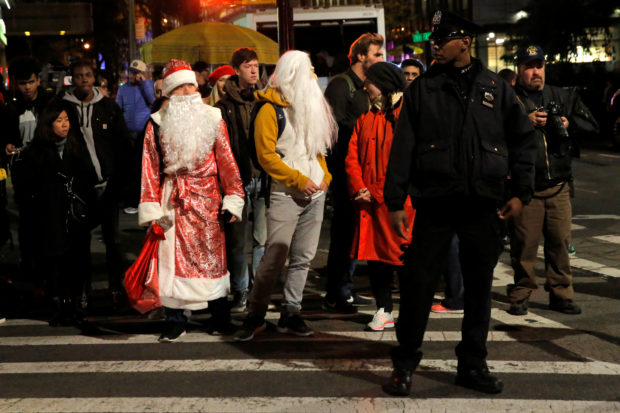 Video of scene of the shooting in Manhattan pic.twitter.com/GYtJNBRJ0y

The scene of a shooting in downtown Manhattan where two people are feared dead and five are reportedly injured https://t.co/CLJFgqrUUR pic.twitter.com/Mx1zGW67IW

The New York Police Department chased Saipov and shot him after the attack. He is now in police custody. 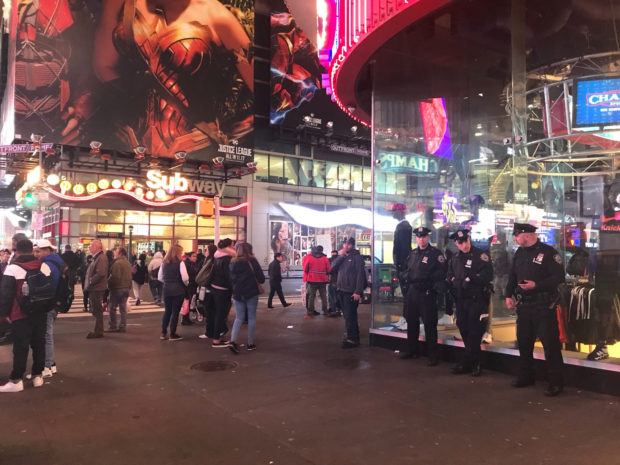 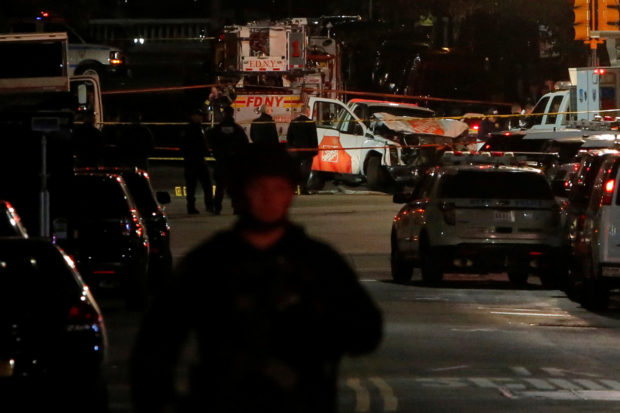 A pickup truck used in an attack sits on the intersection of West and Chambers Street in Manhattan, New York, U.S., October 31 2017. REUTERS/Andrew Kelly