Selena Gomez was spotted with her ex-boyfriend Justin Bieber again following news that her and The Weeknd had split up.

In one shot that surfaced Wednesday on Instagram, the 25-year-old singer was riding a teal-colored bike while wearing a grey sweatshirt and matching pants with Bieber on a cruiser bike in front of her. Both looked to be having a blast in the shot from Los Angeles. (RELATED: PHOTOS: Selena Gomez Inks Multi-Million Dollar Contract As Face Of New Ad Campaign)

In another shot, the “Bad Liar” singer is smiling as she appears to be enjoying a morning ride with the “Baby” singer. The two dated on and off again from 2011-2015.

The public outing is the third time they’ve been seen together since news broke on Monday that Gomez and The Weeknd had ended their 10-month relationship. 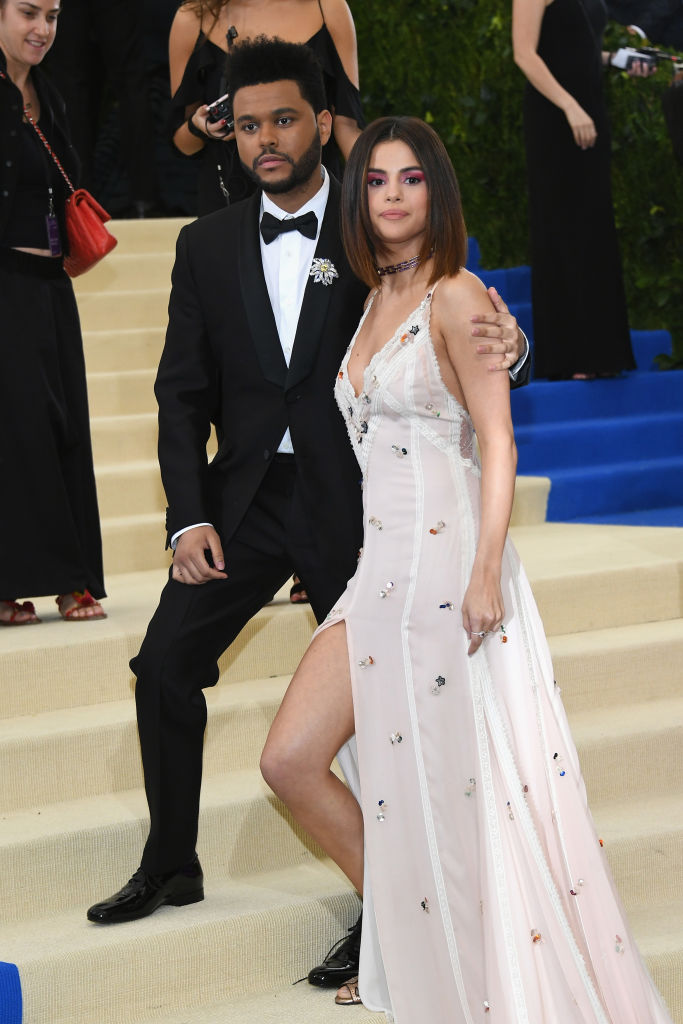 People magazine reported that her new-found connection to the singer had nothing to do with the split.

“She and Abel have been going back and forth for a few months about their relationship,” a source told the outlet. “It’s been hard with him being on tour and her shooting in New York. That wasn’t easy on them. It’s over for now, but they’re still in touch.”

Another source told the outlet that Bieber reached out to Gomez after learning about her kidney transplant and is hopeful to “regain her trust so that they can get back together.”