Alec Baldwin used his acceptance speech Thursday at the Paley Honors to talk about the sexual misconduct allegations against members of Hollywood and admitted he has “bullied women.”

“I certainly have treated women in a very sexist way. I’ve bullied women,” the 59-year-old actor explained during the ceremony at The Paley Honors, according to the Hollywood Reporter. (RELATED: Report: Harvey Weinstein Resigns From Board) 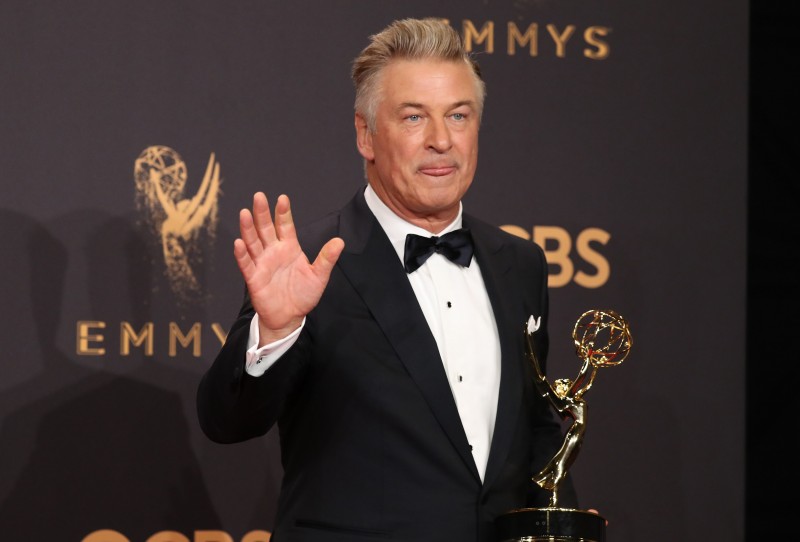 “I’ve overlooked women,” he added. “I’ve underestimated women. Not as a rule. From time to time I’ve done what a lot of men do, which is… when you don’t treat women the same way you treat men. You don’t.”

He then suggested that things needed to change not just in how people act in the workplace in Hollywood, but in every industry.

“I think it’s important for us to try to make the workplace and beyond not only comfortable and right and fair and appropriate but as productive, as well,” Baldwin shared. “I think a lot of what we’re dealing with within this issue is hurting our business. It’s making it less productive.”

“I knew of certain things that there were rumors of things happening to people, but I didn’t necessarily know the scope when you hear the hundreds and hundreds of women who are complaining about this,” he added. “It’s been a very eye-opening experience for me personally. We’ve got to be vigilant in a new way to make sure that everybody is comfortable and that we get the job done together that we’re there to do.”