Joanna Krupa’s take on the sexual harassment scandals sweeping across Hollywood might surprise some people.

The “Real Housewives” star is more than suspicious of some of the claims that have come out over the past few weeks and she thinks some women are taking of the Weinstein scandal to make a name for themselves. 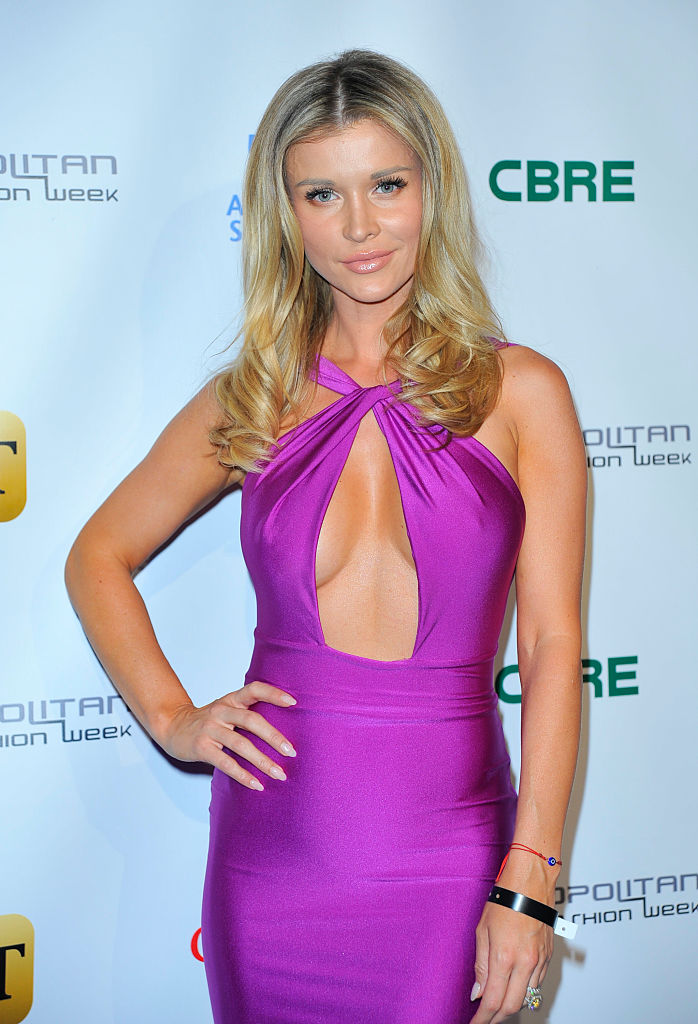 “I love Jeremy Piven. I’ve known Jeremy Piven for a very long time,” she said, responding to a recent claim against the “Entourage” star from a little-known reality star. “He’s like the nicest f**king guy I’ve ever met, so I think people are taking advantage of the whole situation with Weinstein, and they’re trying to make a living or they’re trying to get famous.”

“Jeremy never did anything wrong to me,” Krupa continued. “He’s always been an amazing friend to me, so I support him.” (RELATED: ‘Entourage’ Star Jeremy Piven Accused Of Sexual Assault) 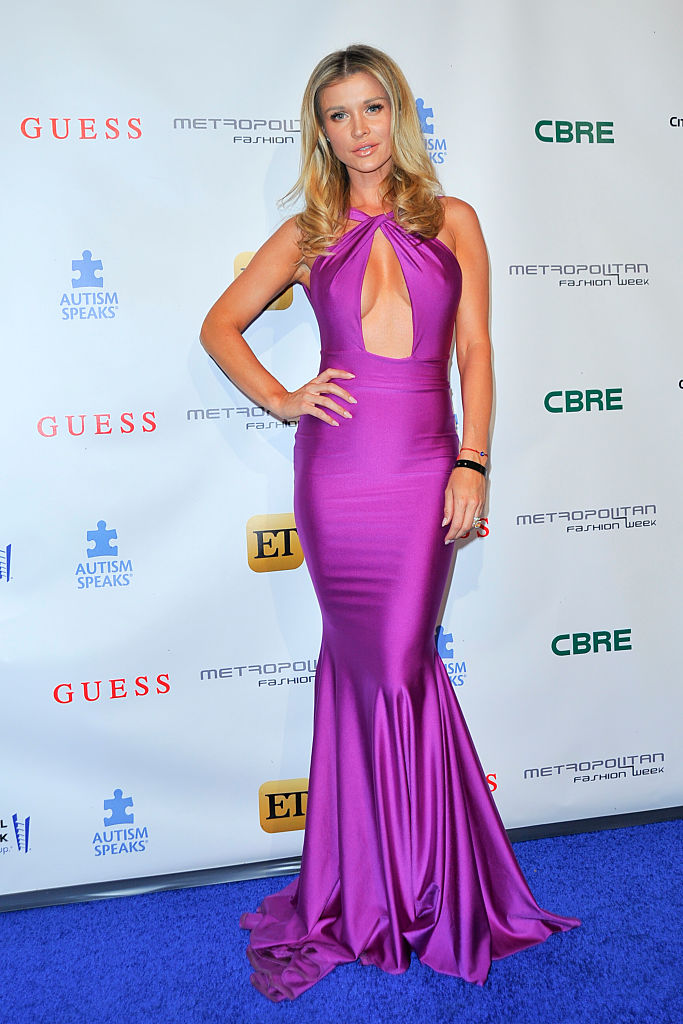 As for Weinstein, like many people across Hollywood, the 38-year-old model knew about his alleged behavior with women for years.

“I knew about Harvey Weinstein over 10 years ago,” Krupa claims. “Did I have any issues with him? No.”

So Krupa was one of the lucky ones who didn’t fall victim to Weinstein’s alleged behavior, but some of his accusers probably won’t be happy with her stance on the fallout that’s happened in the weeks afterwards.