Justin Verlander is well on his way to having a week for the record books by anybody’s standards.

The Houston Astros pitcher just became a World Series champion and, according to sources, he and fianceé Kate Upton are flying over to Italy to get married in a matter of days. 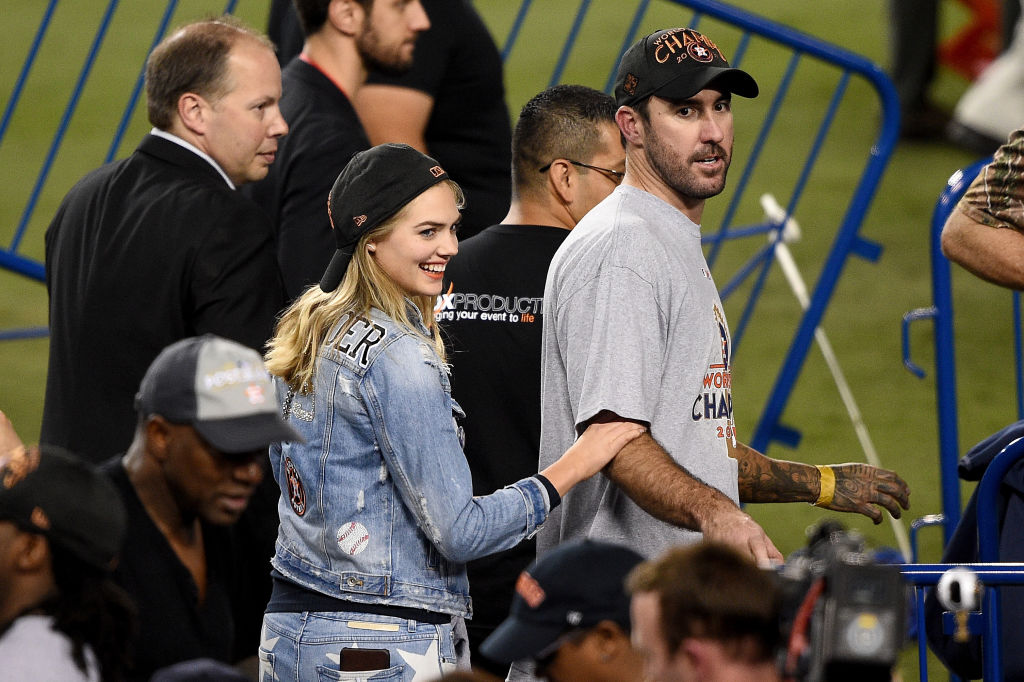 Although Verlander didn’t play in the decisive Game 7 victory on Wednesday night, Upton was watching anxiously from the stands in Dodgers Stadium and rushed the field to congratulate her future husband right when the game ended.

Of course, the cameras were all over them as they celebrated together. And now that we know what they’re planning to do next, it seems a whole lot sweeter. (RELATED: Kate Upton Celebrates World Series Win On The Field With Her Fiancé) 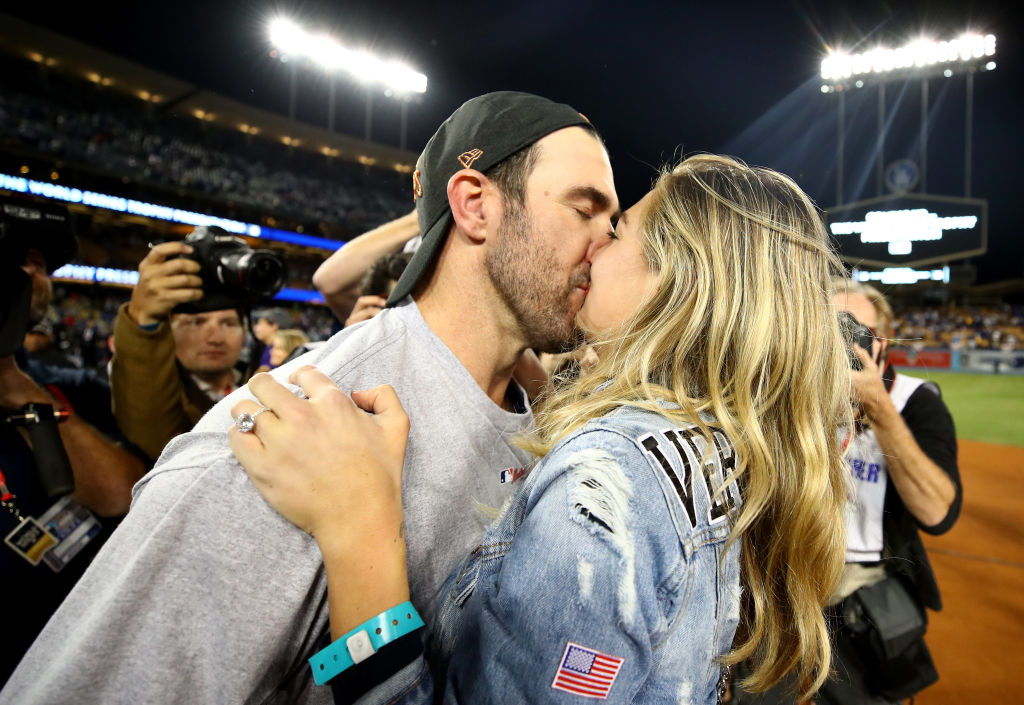 Verlander and Upton have been together for years and got engaged back in May of 2016, but the pro ball player plans to officially take the Sports Illustrated supermodel off the market this week. Unfortunately the Astros ace will miss the World Series parade in Houston, but anyone in their right mind would choose a wedding with Upton over that every time.

Congratulations to Verlander. Or, the Verlanders, I should say.

There’s nothing like celebrating a World Series victory and marrying a super model in Italy to follow it up. Well done, Justin. Well done. 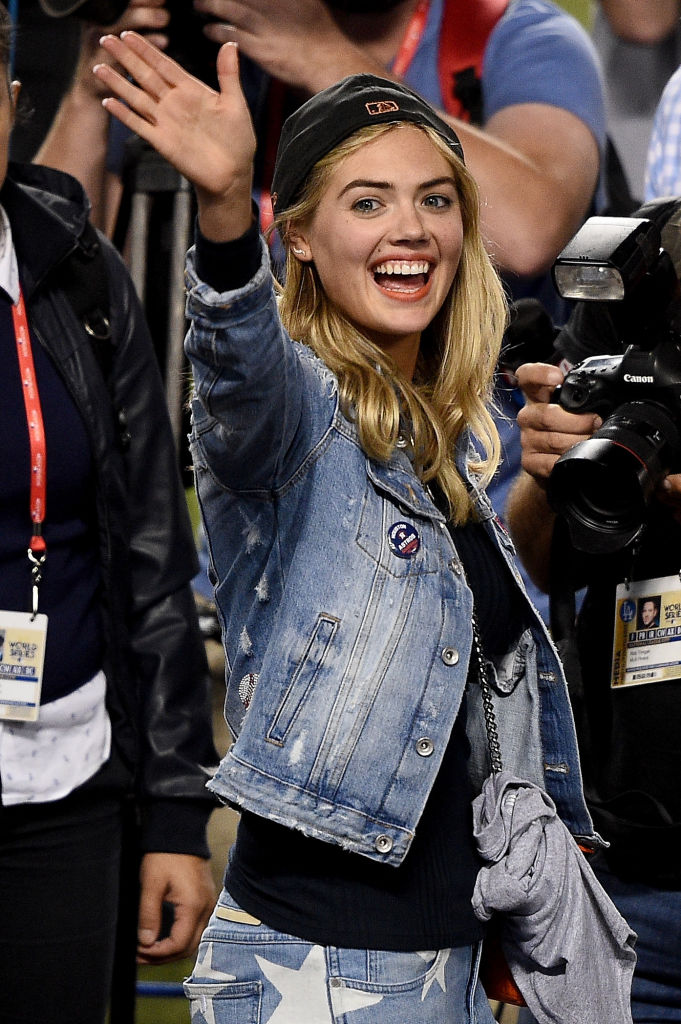