There are no bad feelings between Justin Verlander and the Detroit Tigers.

Shortly after Verlander and the Houston Astros captured the World Series title with a Game 7 victory on Wednesday night, the Tigers congratulated their former ace on winning his first championship.

For someone who has earned several honors over his career, we know this one is special. Congrats @JustinVerlander.

“For someone who has earned several honors over his career, we know this one is special. Congrats @JustinVerlander,” the Tigers said in a tweet.

The Tigers traded Verlander to the Astros in August after an impressive 12-year run on the mound for Detroit, but clearly there’s no bad blood between them.

Although Verlander didn’t pitch in the Astros’ decisive Game 7 victory, he certainly helped them get there. The 34-year-old pitcher recorded four wins and just one loss throughout the postseason. And while he took a loss and a no-decision in his World Series starts, he allowed only five runs in 12 innings, with 14 strikeouts and two walks. 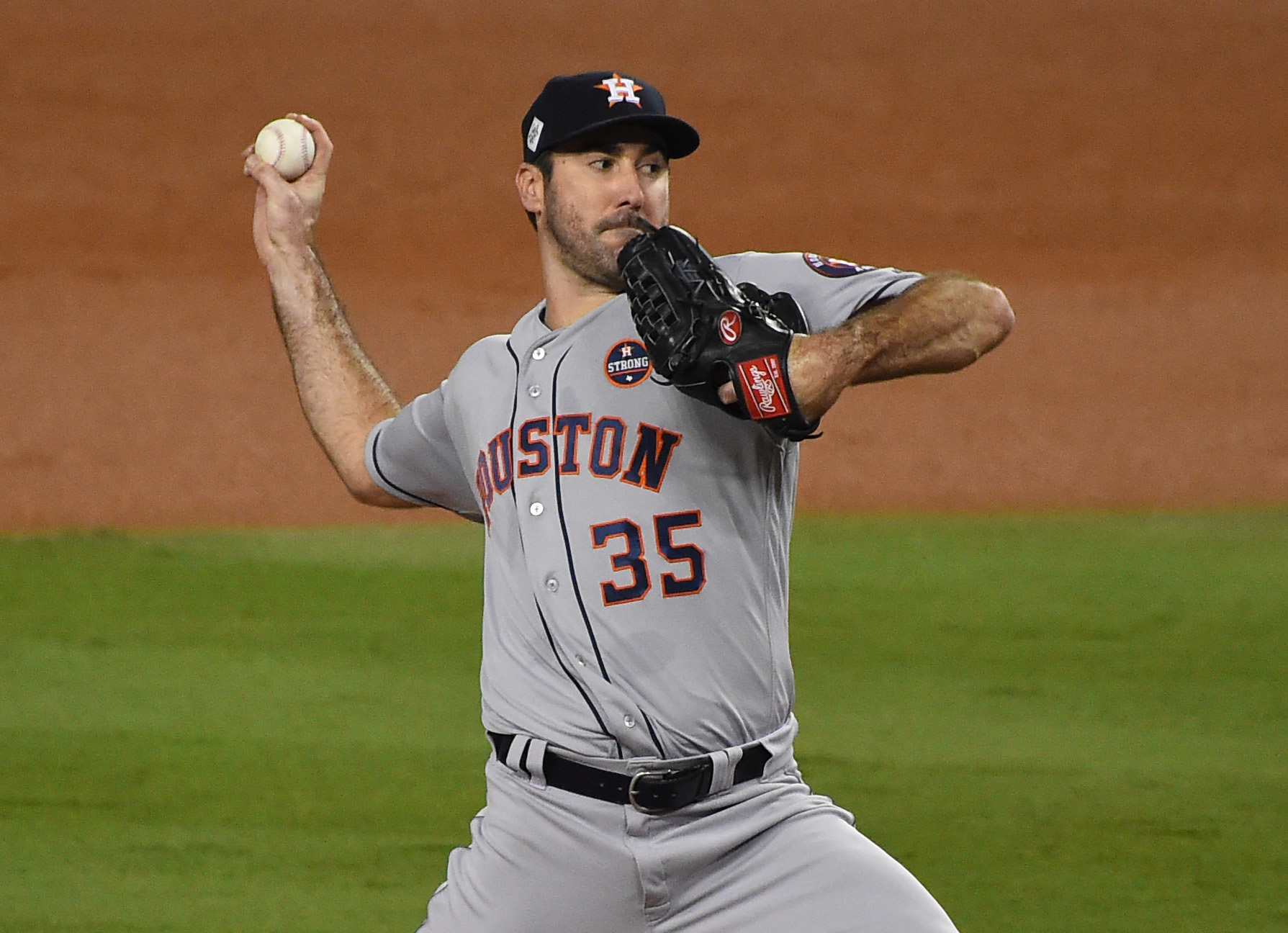 “I can’t really put into words how special this is,” Verlander said after the Astros sealed the deal late Wednesday night. “I want to thank all my teammates, past and present. Having been through what I’ve been through in the past, it makes it that much more special.”