The Houston Astros are World Series champions for the first time in franchise history after coming out on top with a 5-1 victory in Game 7 against the Los Angeles Dodgers Wednesday night.

Either of the two teams could have taken the title in the back-and-forth series that will surely be remembered for years to come. Unfortunately for the Dodgers, the Astros hitters came out swinging and proved too hard to handle in the final game. 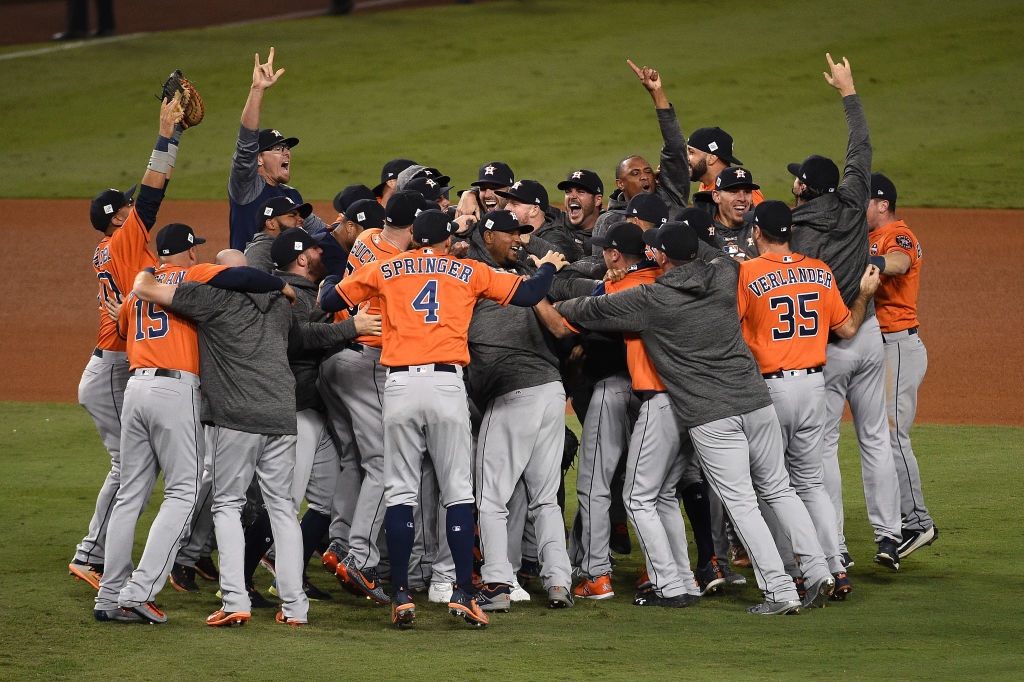 While Game 7 wasn’t nearly as exciting as the first six — with most of the runs coming early and not many after that — pitchers on both teams put on a show.

The Astros jumped out to an early lead scoring two runs in the first inning and another three in the second, all unanswered by the Dodgers hitters. The Dodgers made a pitching change in the third to get Clayton Kershaw on the mound who was able to stop the bleeding, but it wasn’t until they took him out in the bottom of the seventh that L.A. was able to score their first and only run. Kenley Jansen and Alex Wood continued to hold the Astros to their five runs but the Astros pitching staff helped them keep their early lead and close out the game. 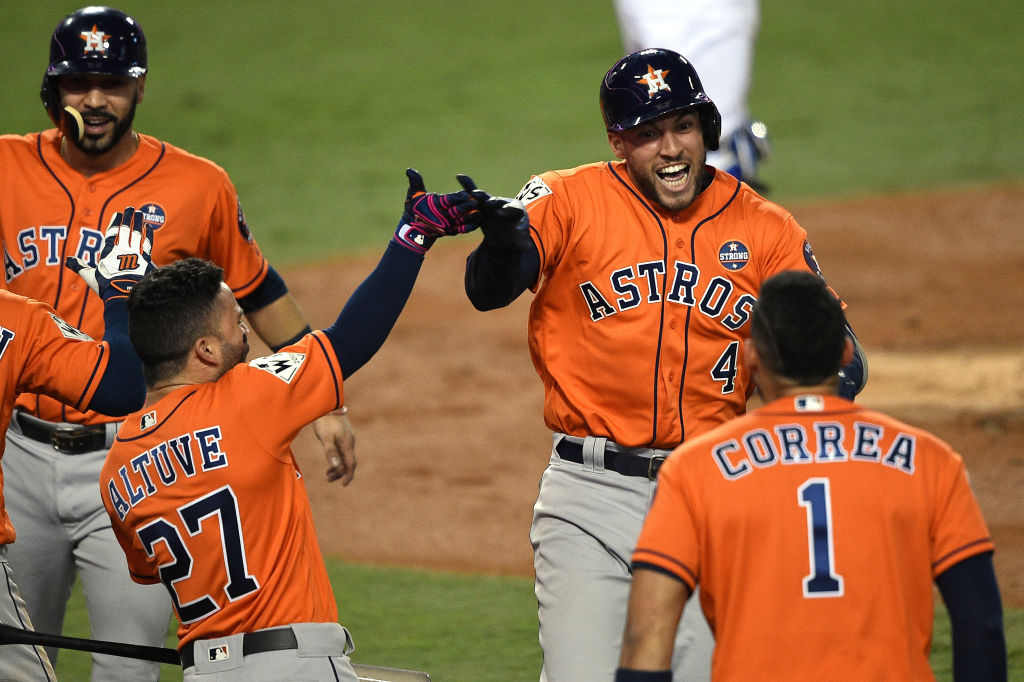 Going into this World Series it was hard to believe it could top last year, but the young Dodgers team and the big hitters on the Astros just might have done it. And the Houston Astros have secured their first World Series Championship in franchise history.