“Nothing was found to be unfounded. I just stopped pursuing it because he threatened to sue me,” Barth told The Wrap on Thursday. “I wasn’t in a place emotionally or financially to take him on legally.” 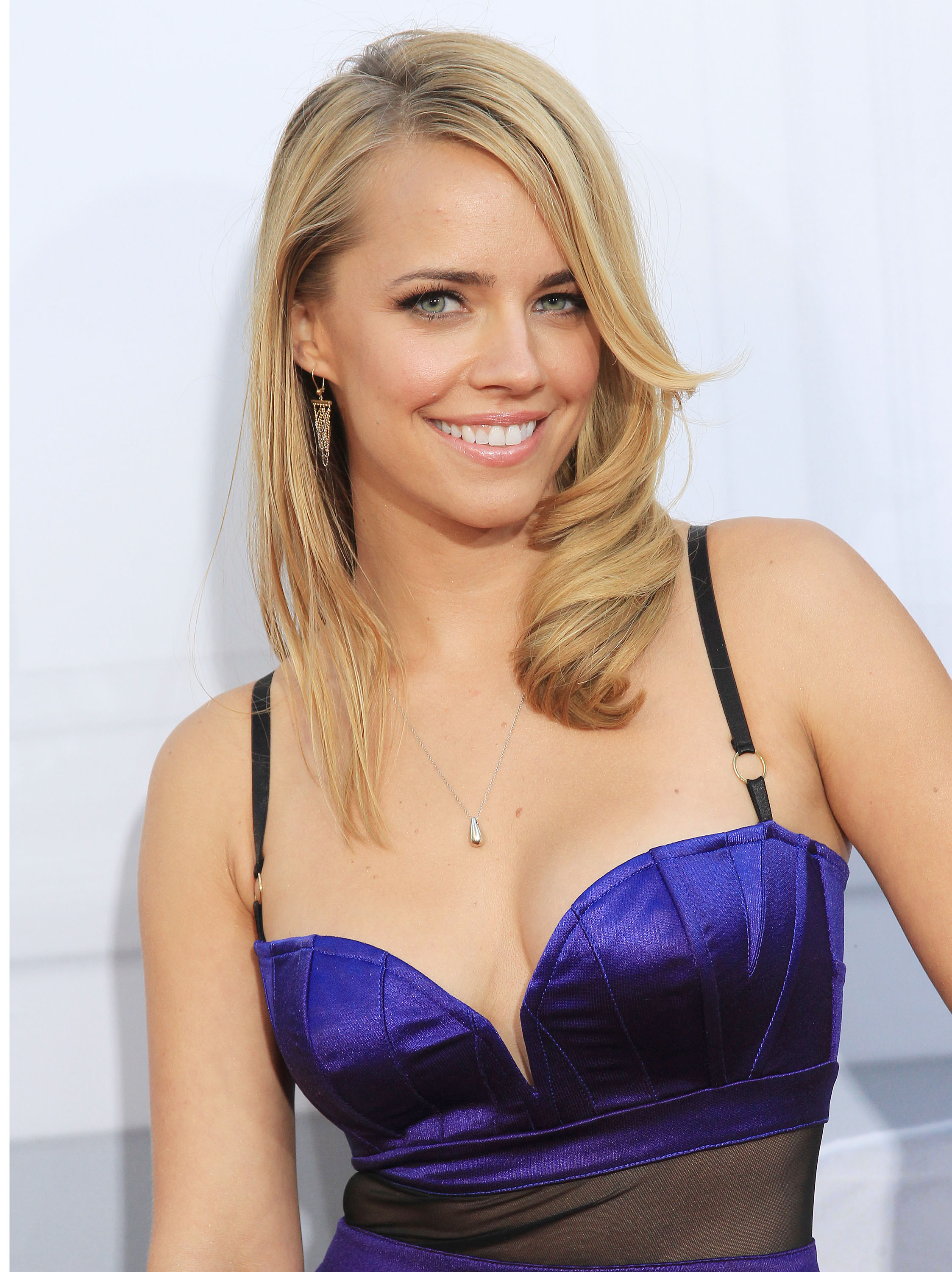 Last week, the actress described her encounter with her then-manager in a blog post for The Wrap, encouraging others to speak out about their experiences via email at WhoIsYourHarvey@gmail.com, in clear reference to Harvey Weinstein. Although she didn’t mention Guillod’s name, someone recognized her description and wrote in with an email claiming she had a similar experience with Guillod.

The anonymous accuser inspired Barth to go back to the police to revive her accusations against her former manager five years after he allegedly threatened her with a lawsuit to keep her from pressing charges.

“I want to prosecute him,” she said. “I want to do whatever is in my power to make sure this never happens to another woman.”

The alleged incident took place after a dinner that included Barth, Guillod and another actress. Barth claims Guillod drugged her during the meal and later sexually assaulted her.

“The wine glasses kept magically refilling. I remember feeling very drowsy at the table,” Barth recalled. “The next thing I remember is waking up at home with six hickeys on my neck. I was horrified. I was completely and utterly confused and I was sick to my stomach. Through email, he tried to play it off as a silly make-out session between friends.” 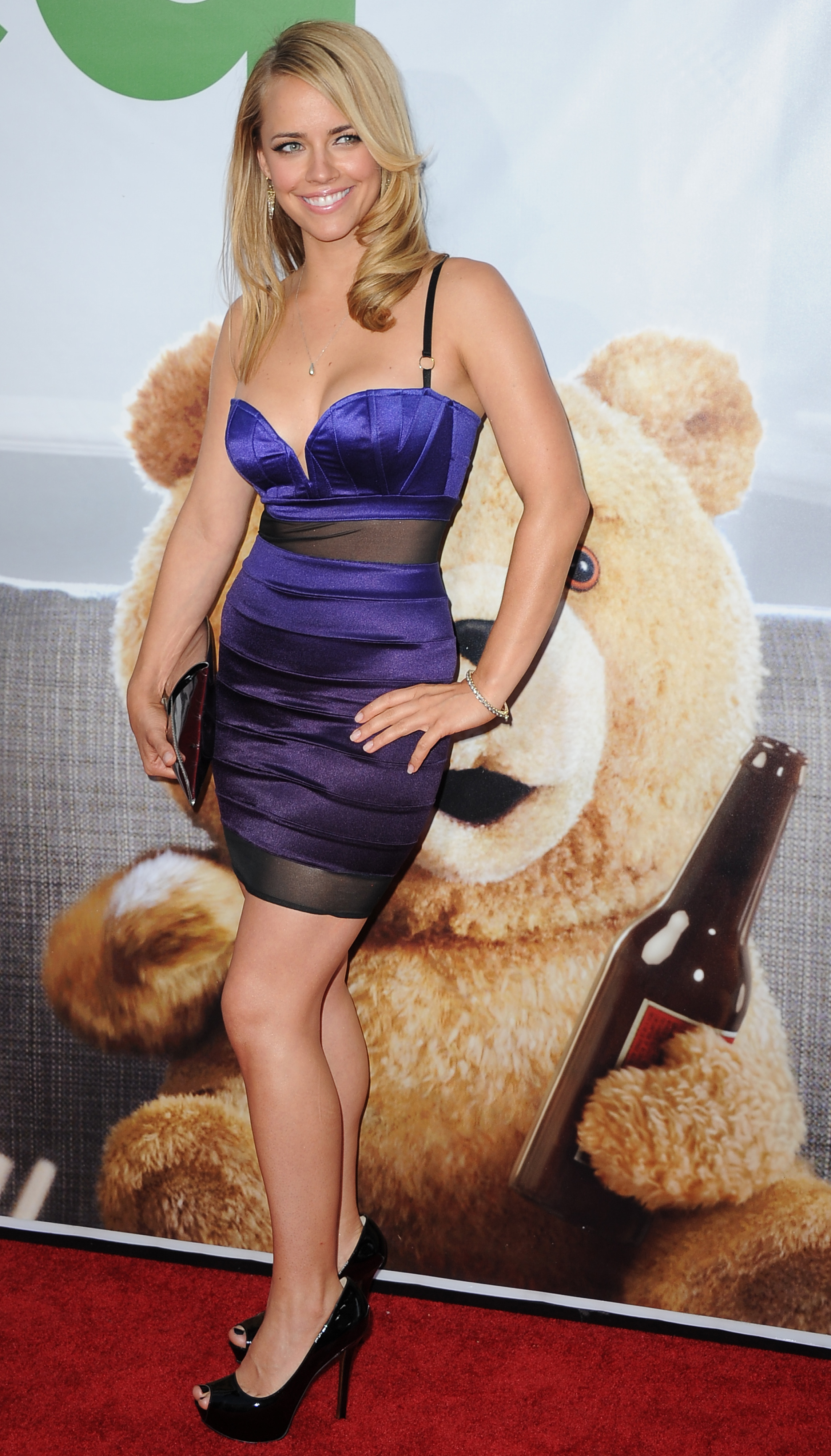 She dropped him as a manager after the incident and tried to pursue legal action before he allegedly threatened her to stop.

Guillod’s team responded to the revived allegations claiming they were fully investigated by the Los Angeles Police Department at the time and later determined to be unfounded.

“This allegation was initially made five years ago and was fully investigated by LAPD at that time,” Guillod’s attorney, Thomas M. Ferlauto, told The Wrap. “Witnesses were interviewed whose version of events belied and completely contradicted Ms. Barth’s and LAPD determined the charges to be unfounded. No criminal or civil case was ever brought against Mr. Guillod.”

Barth was also among the women to speak out against Harvey Weinstein. Her “Ted” and “Ted 2” director and co-star, Seth MacFarlane even made a joke about Weinstein at the Oscars in 2013.

OPINION
1
FLASHBACK: NFL Legend Jim Brown Says He'd Never 'Denigrate' The Flag By Kneeling During The National Anthem
Editorial
2
All 57 Members Of Police Unit Resign ‘In Disgust’ After 2 Officers Suspended For Pushing Elderly Man
US
3
'You Are Something Else': Trump Chastises PBS Reporter After She Interrupts Him With Questions During Bill Signing
Media
4
15 People Died In The Protests And Riots Following George Floyd's Death. Here's Who They Are
US
5
Lisa Page Lands New Gig As National Security And Legal Analyst At NBC News
Media