In a move sure to stir talk about a 2020 presidential run, Former Vice President Joe Biden endorsed the Democratic candidate for mayor in Manchester, New Hampshire Friday morning.

New Hampshire is the first primary state in the nation.

Biden spoke to InStyle magazine in a recent profile ahead of the release of his memoir, “Promise Me, Dad: A Year of Hope, Hardship, and Purpose.”

“I haven’t decided to run,” Biden said. “But I’ve decided I’m not going to decide not to run. We’ll see what happens.” 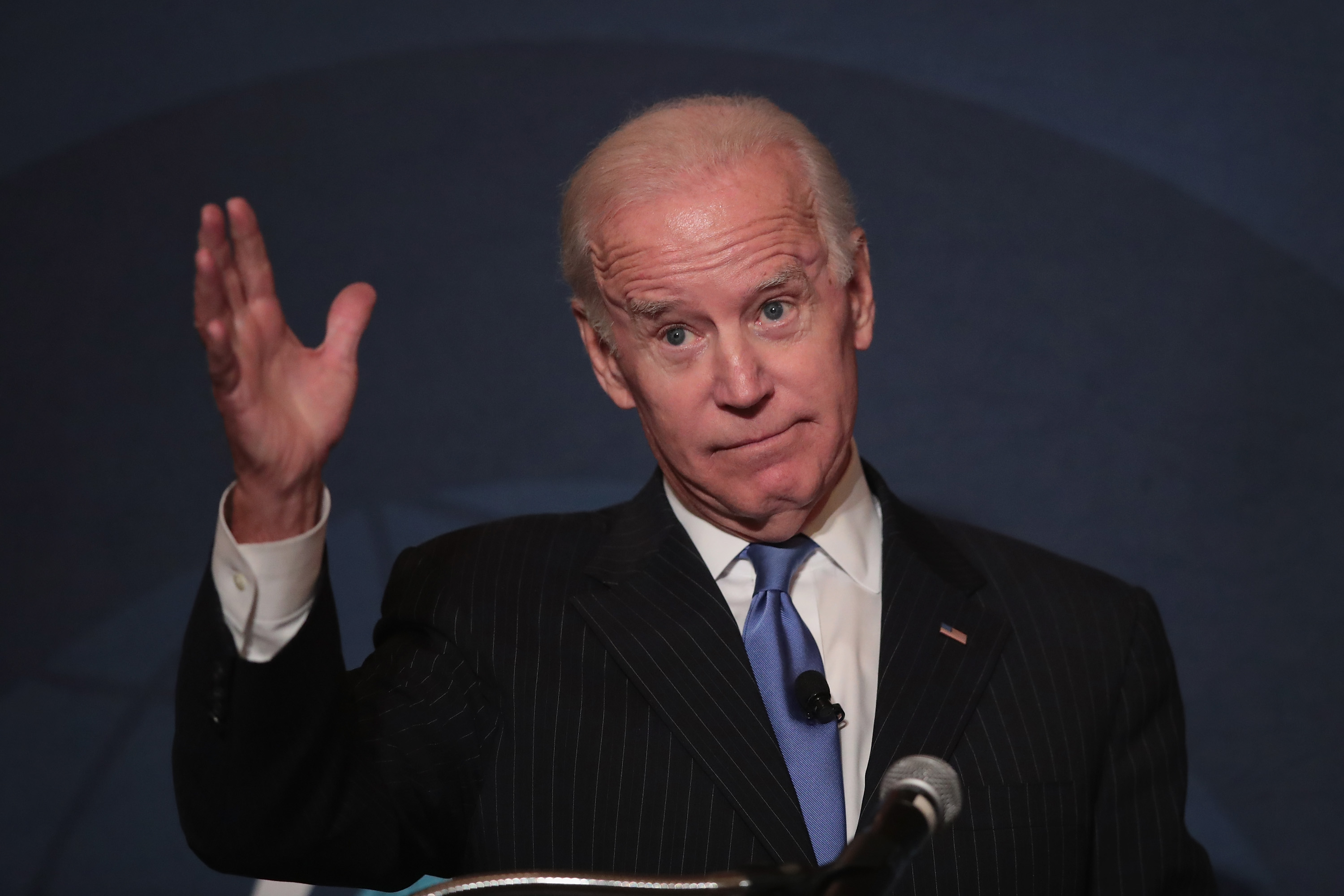 He continued to say, “This moment in American history sort of fits into my wheelhouse and the strengths I have.”