Special Counsel Robert Mueller has enough evidence to bring charges in the investigation of former national security adviser Michael Flynn, according to a new report from NBC News.

Flynn, a retired lieutenant general, is under investigation for consulting work he did for foreign governments while also serving as an adviser to the Donald Trump campaign.

Three unnamed sourced told NBC that Mueller “is applying renewed pressure” on Flynn in the wake of the indictment of Trump campaign chairman Paul Manafort. Multiple witnesses are set to be interviewed in coming days, according to the network.

Mueller appears to be narrowing in on Flynn’s work on behalf of the Turkish government.

Flynn registered last September as a lobbyist for a Netherlands-based shell company owned by the Turkish businessman, Ekim Alptekin, The Daily Caller reported just after the election. On Election Day, Flynn published an op-ed at The Hill calling for Gulen’s extradition. The piece was odd because Flynn had not previously weighed in on the Gulen standoff. (RELATED: New Disclosures Reveal The Next Scandal That Would Have Hit Michael Flynn)

Trump picked Flynn as national security adviser on Nov. 18, 2016. Flynn was fired from the position on Feb. 13, just 24 days into the job. The White House claimed he was fired for misleading Vice President Mike Pence about conservations he had with Russian ambassador Sergey Kislyak. 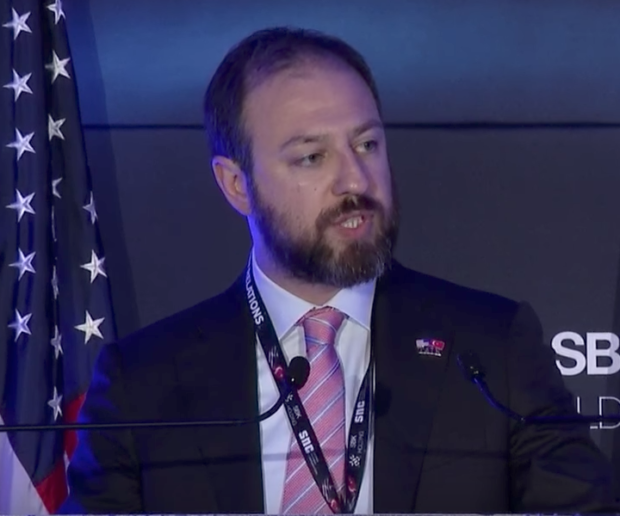 In his lobbyist filings last year, Flynn did not disclose the links to the Turkish government or the extent of the work.

The contract between Flynn Intel Group and the businessman, Ekim Alptekin, was signed for $600,000. Alptekin’s firm, Inovo BV, ultimately paid $530,000 to Flynn Intel. The firm made return payments to Inovo BV for $80,000, raising questions of a possible kickback scheme.

NBC’s report says that Flynn is being investigated for laundering money and lying to federal agents. The report also suggests that Flynn’s contract with the Turkish government was more lucrative than he disclosed.

“Mueller’s team is also examining whether Flynn attempted to orchestrate the removal of a chief rival of Turkish President Recep Erdogan from the U.S. to Turkey in exchange for millions of dollars,” reads the report.

Details of the contract were revealed in March, when Flynn retroactively registered as a foreign agent of Turkey in response to pressure from the Justice Department.

On July 15, 2016, the day of the coup attempt, Flynn gave a speech in which he cheered on what he believed was a military overthrow of Turkey’s Islamist regime.

But Flynn changed his tune on the coup attempt after he appears to have joined the Turkish government’s payroll.

Flynn’s disclosure to the Justice Department revealed that he met on Sept. 19, 2016 in New York City with Alptekin, Turkish minister of foreign affairs Mevlut Cavusoglu and its minister of energy, Berat Albayrak.

Former CIA Director James Woolsey, an unpaid adviser to Flynn Intel Group who attended that meeting, has said in interviews that the idea of kidnapping Gulen and removing him to Turkey was discussed. Flynn has denied the claim. Woolsey has reportedly been interviewed by Mueller’s investigators.

The NBC report also suggests that Mueller’s investigators are looking into a request made to the FBI just after Trump’s inauguration to revisit the Turkish government’s request to extradite Gulen.

The Turkish government has presented evidence to the Justice and State Departments that it says shows that Gulen backed the July coup attempt. But a former senior law enforcement official told NBC that the new request was denied because the Turkish government provided no new information implicating Gulen.

NBC notes that it is unclear whether Flynn made the request to investigate Gulen.