Many users of Apple’s iOS 11.1 are complaining that their iPhones aren’t working properly, yet another technical issue for the company’s newest slate of products and services.

Embedded in and available for many devices like the iPhone and iPad, iOS 11.1 is causing typing glitches for some users, according to multiple reports. Specifically, the predictive keyboard feature — which provides recommendations for what the system believes will be typed next — is automatically inputting the letter “A” along with another Webdings-esque character when the letter “I” is intended. 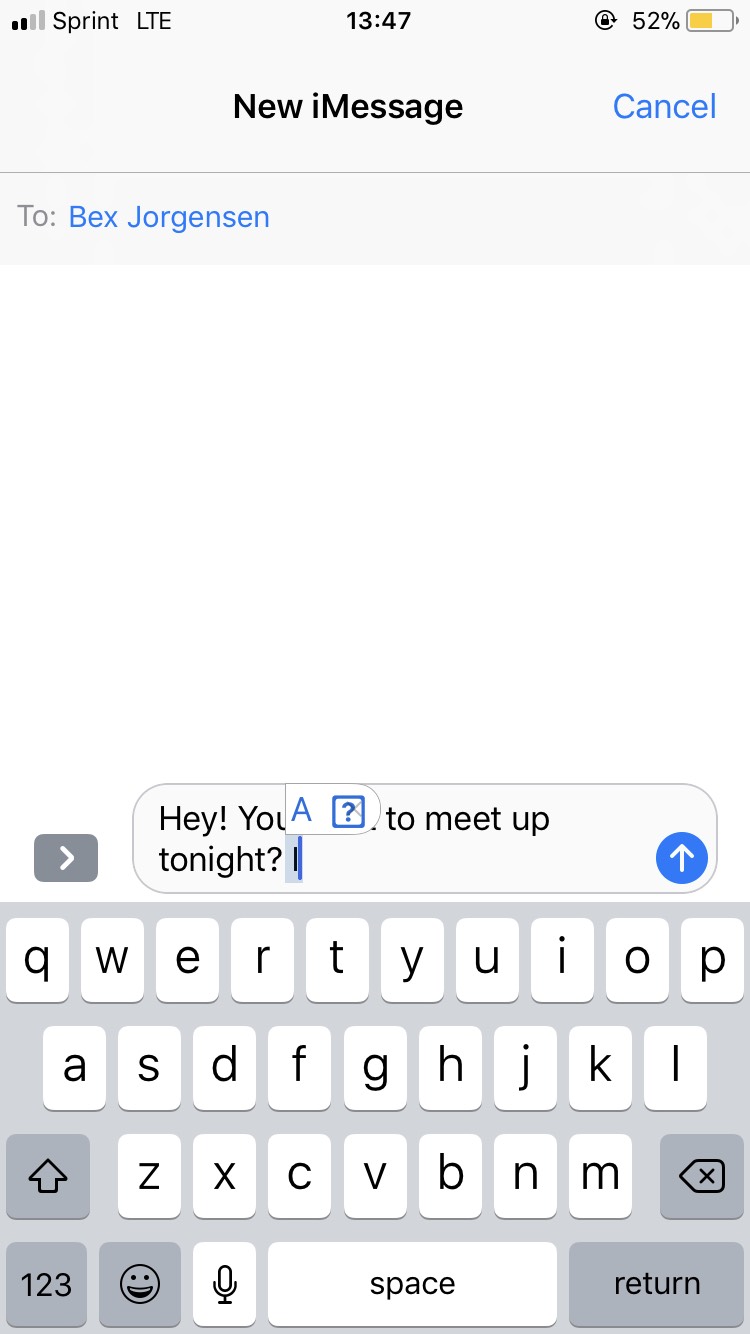 This is a hilarious iOS 11 bug pic.twitter.com/TXFXbvgaqO

Apple reportedly says it is looking into the bug, yet another of the many recent technical problems. Owners of Apple’s watchOS, the operating system for its smartwatches, say their devices are crashing when requesting information related to the weather, according to The Guardian. The defect is believed to stem from daylight saving time in the U.S., which alters the internal timekeeping system. This comes only weeks after the newest product in the line, Apple Watch Series 3, was struggling with cellular connectivity — perhaps the most important feature and selling point — before it even went on sale. Apple said it was working to resolve this issue as well.

Along with iOS 11.1, iOS 11 has also been malfunctioning, causing significant glitches in the process. In fact, the iOS 11 update caused so many problems for certain users that Apple released the iOS 11.0.1 after, which is a further update created to patch an email issue. (RELATED: Apple Isn’t Producing iPhone Xs Fast Enough So They Are Downgrading Features, Says Report)

A lot of headaches have ensued for Apple and its consumers in recent weeks, but Apple’s newly-released iPhone X has, for the most part, so far received glowing reviews.

The Daily Caller News Foundation reached out to Apple for comment, but received no response in time for publication.