Ed Westwick has responded to Kristina Cohen’s rape allegations against him, claiming he doesn’t even know her and has never forced himself “in any manner” on a woman.

Cohen came forward with her allegations against the “Gossip Girl” actor in a Facebook post on Monday that included some harrowing details of the alleged incident. After Cohen’s story spread around the Internet, Westwick responded with a short statement that he posted on Twitter and Instagram Tuesday morning.

“I do not know this woman. I have never forced myself in any manner, on any woman. I certainly have never committed rape,” his statement reads. (RELATED: Actress Accuses Male ‘Gossip Girl’ Star Of Rape With Graphic Allegations) 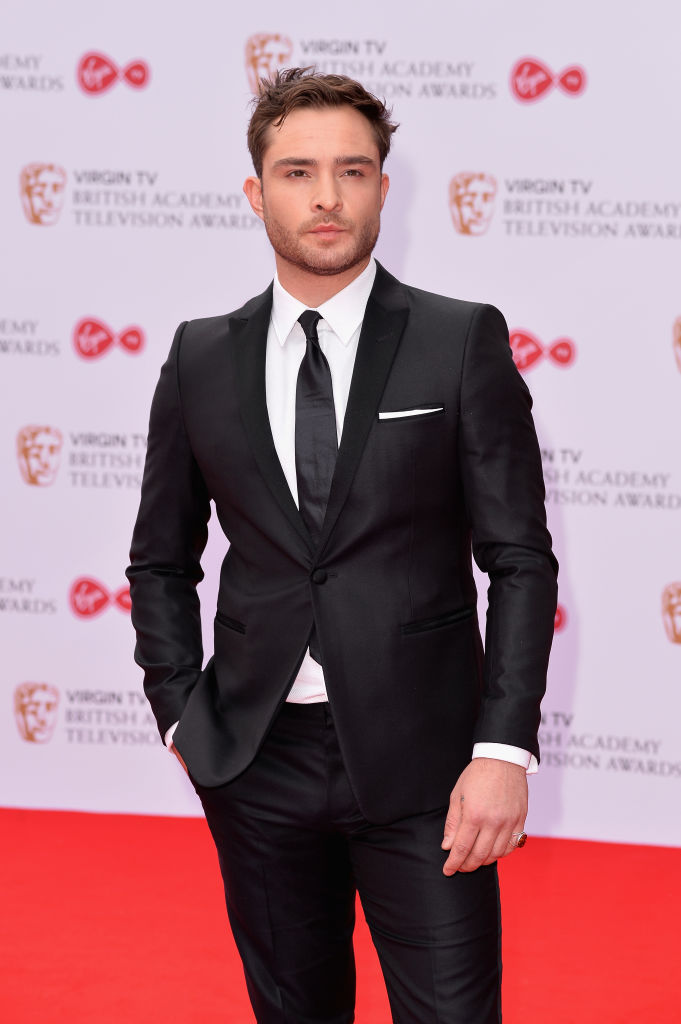 Cohen recalled the night that she met Westwick three years ago with her then-boyfriend who remained unnamed in the detailed story she posted to Facebook. Shortly after meeting the actor, Cohen claims he suggested the three of them have sex at which point she tried to leave his house. Her producer boyfriend insisted that they stay and Westwick suggested she take a nap in another room, where the rape allegedly occurred.

“So I went and laid down in the guest room where I eventually fell asleep, I was woken up abruptly by Ed on top of me, his fingers entering my body,” Cohen wrote on Facebook. “I told him to stop, but he was strong. I fought him off as hard as I could but he grabbed my face in his hands, shaking me, telling me he wanted to f**k me. I was paralyzed, terrified. I couldn’t speak, I could no longer move. He held me down and raped me.”

“It was a nightmare, and the days following weren’t any better,” the 28-year-old actress wrote before describing why she stayed silent for so long.

Like many women who have come forward with sexual harassment, assault and rape allegations over the last few weeks, Cohen says she was inspired by other women around Hollywood speaking out.

“I hope that my stories and the stories of others help to reset and realign the toxic environments and power imbalances that have created these monsters,” she concluded.