Jane Seymour said she quit acting for a year after Hollywood’s “most powerful man” sexually harassed her, without naming who the person was.

The comments were made during an Australian TV morning show Tuesday when the 66-year-old actress responded to questions about the Hollywood sexual assault scandals “plaguing” the entertainment industry.  (RELATED: Ed Asner Asks Chris Jansing For Kiss During Weinstein Interview) 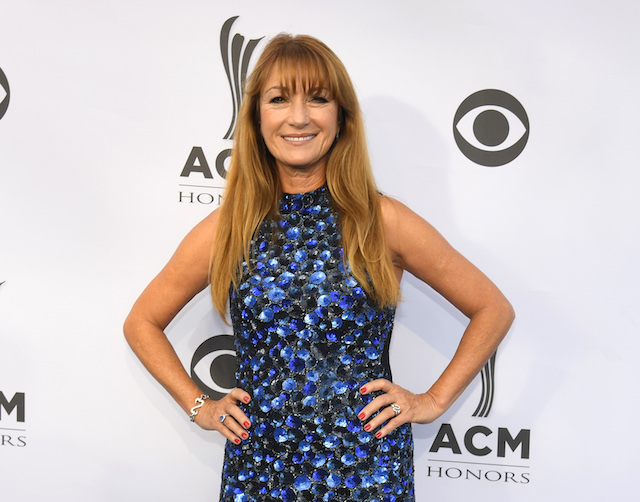 “I’ve often wondered if I should tell this story,” Seymour explained, as she began to talk about her experience when she first came to Hollywood to test for a movie and a producer asked if she was willing to come to his house to do a screening. “So I went to the house expecting to see lots of other people there. There was no one there.”

“He showed me the screen test I’d done and sat down next to me and he said, ‘Well, I’ve told everyone you’re perfect for my movie and I can’t wait. But I’ve told everyone. I’ve done my bit. Now it’s your turn to do your bit,'” she added. “And I looked at him very innocently and said, ‘Oh, yes, I’m going to do a great screen test for you in a day and a half.’ And he said, ‘No, no, you know what you have to do.’ And I’m going, ‘No, I don’t.'”

“And he put his hand on my thighs, way up high,” she continued. “And being very British, I crossed my legs and started scooting down the couch until I had no couch left. And I had no option but to stand up and just say, ‘Please help me get home.'”

The “Dr. Quinn, Medicine Woman” star explained that she went there by cab, so she now had to wait to get a cab to get home with a man who had made it “clear that he was expecting” her to do whatever.

“I was waiting there in the foyer with a man who’d made it clear he was expecting me to do whatever, and he basically threatened me,” Seymour said. “He was the most powerful man in Hollywood at the time, and he said, ‘If you ever tell anyone that this happened or that you were even here in my house….’ And I said, ‘Well people know, everyone knows I”m here.'”

‘You have to lie,'” she continued. “You’ll never work ever again anywhere on the planet. He had that power. In fact, that it stopped me from being an actress for a whole year, and I could have quit the profession completely. Shows you how devastating it was to me.”