Jessica Chastain feels hopeful about the sexual abuse problem in Hollywood after the reports that have come out over the past few weeks and believes anyone who fails to act against it, in any industry, is complicit.

“I feel hopeful. I feel happy,” Chastain told The Daily Beast in an interview published on Tuesday. “I know it’s devastating, it’s terrible, it’s heartbreaking. These stories that are coming out are just so sad.”

“But what makes me hopeful is that people are taking responsibility for their silence, their inaction. In no way should we, as a society, look at the victims and show any sense of blame,” Chastain continued. “But anyone involved in an industry where there is abuse like this, you are part of the problem. And your inaction makes you complicit. So what’s happening now is . . . I think everyone is starting to look at where they fit in this industry.” 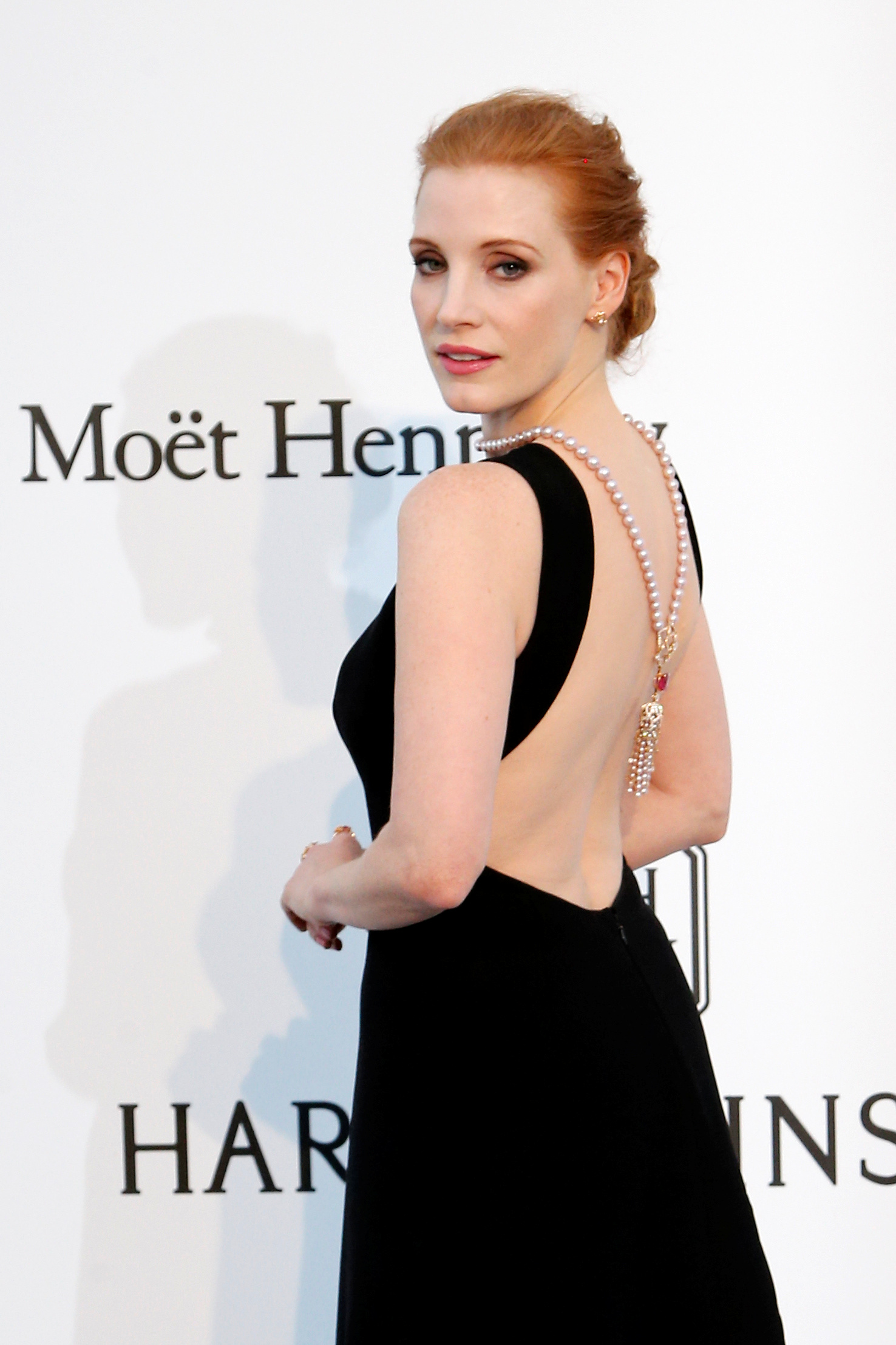 “It’s in all industries. We have to ask, what can I do, moving forward, to prevent this violence from happening? This abuse of power? What can I do to create a healthy work environment? Because we have all been groomed to the normalization of violence, and the normalization of abuse. And we refuse to live in that society,” Chastain added.

The “Zero Dark Thirty” star didn’t make it big in Hollywood until she was an adult, and told The Daily Beast she’s fortunate for that, given the abuse of power from men in the industry. And while men have across all industries have condemned the behavior of people like Harvey Weinstein, Kevin Spacey and James Toback, she believes only women can truly understand what it’s like to live in society.

“Only a woman can tell you what it’s like to be a woman in a society where men are in charge. When you have one demographic that controls the livelihood of minorities, then you’re always going to have abuses of power. So this goes way beyond Hollywood,” Chastain said.