Kevin Spacey and Harvey Weinstein are reportedly joining forces to get their sexual misconduct under control.

Weeks after two bombshell reports by The New York Times and The New Yorker exposed Weinstein for allegations ranging from sexual harassment to rape, the “House of Cards” actor is facing accusations of his own. About a week after Spacey’s first accuser came forward he has joined Weinstein at the same exclusive rehabilitation facility to seek treatment for his behavior, Fox News reports. 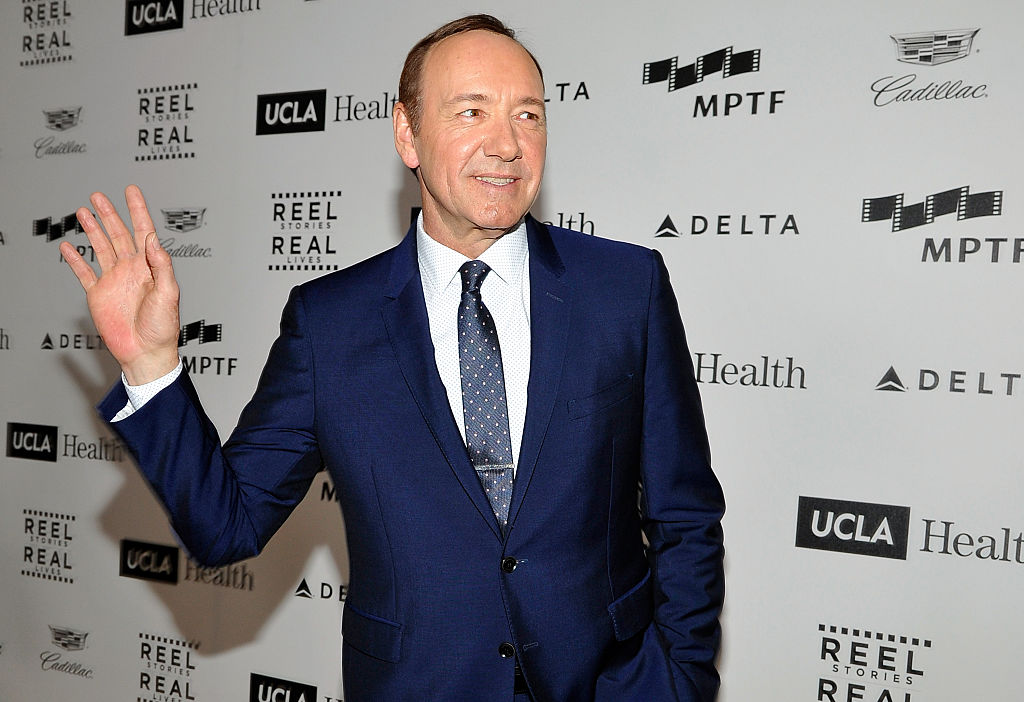 According to reports, both Spacey and Weinstein are seeking treatment at an upscale addiction treatment center called The Meadows located about an hour outside of Phoenix, Arizona. The facility, which can cost nearly $40,000 per month, is a popular treatment center for celebrities. Tiger Woods, Selena Gomez and Elle Macpherson have all been treated at the exclusive center in the past.

The Meadows is touted as “the nation’s premier inpatient treatment for sex addiction” on its website. Spacey and Weinstein, who are both facing various sexual misconduct allegations, have reportedly enrolled in a 45-day sex addiction program called the “Gentle Path” program, according to news.com.au. (RELATED: Surprise! Harvey Weinstein Isn’t Taking Sex Rehab Seriously)

Weinstein’s treatment got off to a rough start in his first few days at The Meadows where he first started seeking outpatient treatment, according to reports. The disgraced Hollywood executive was reportedly in denial of his allegations and wasn’t taking treatment seriously when he first began. 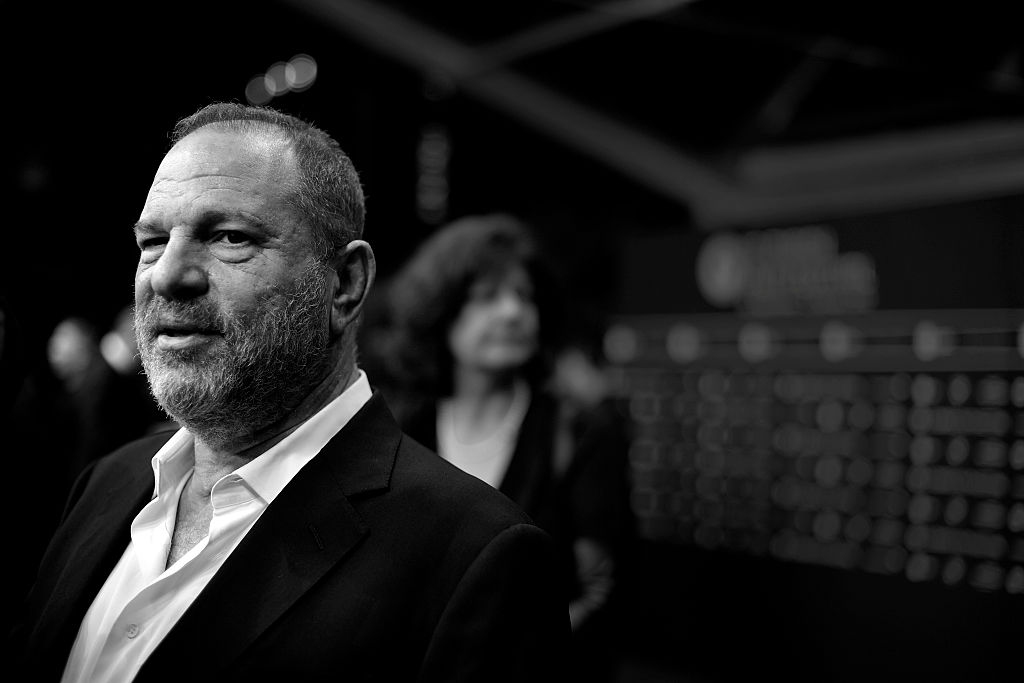 It’s unclear whether or not Spacey and Weinstein will actually seek treatment together, but if they do it seems like it would be easy for them to find some common ground.