Legendary pitcher Roy Halladay has died at the young age of 40 after crashing his plane into the Gulf of Mexico Tuesday.

The eight-time All-Star crashed his ICON A5 light sport aircraft into the water about 10 miles west of St. Petersburg, Florida at around 1 p.m., according to a local ABC affiliate. 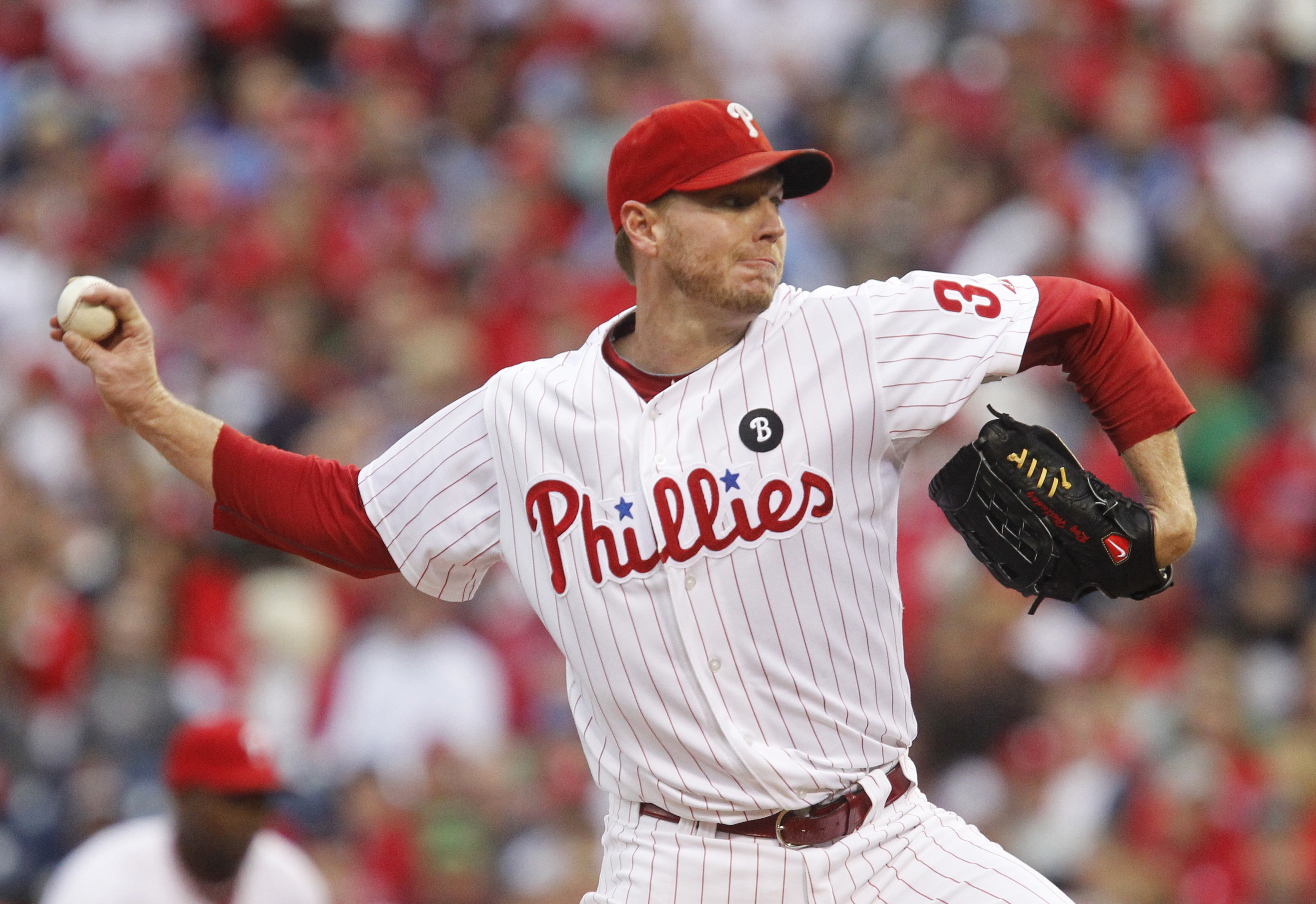 Initially it was not known whether or not the former MLB star was flying the plane, but the plane was later confirmed as Halladay’s.

What do clouds feel like? I didn’t know either until I got my new Icon A5! I’m getting bruises on my arms from constantly pinching myself! pic.twitter.com/BaObEUj3Xo

Halladay’s enthusiasm for the ICON A5 even led to him being featured in an article by the company in which he raved about the aircraft.

“I’ve been dreaming about flying since I was a boy but was only able to become a pilot once I retired from baseball,” Halladay said. “I’ve owned other aircraft, but no aircraft embodies the adventure or captured the dream of flying like the A5. Not only is it the safest and easiest aircraft I’ve ever flown, it is hands-down the most fun,” he continued.

Can’t begin to explain all the breathtaking views I have seen thru the open windows of demo’s & now my very own Icon A5! Thx to all at Icon! pic.twitter.com/BZsXqcHFmt

“Words don’t do justice to what the A5 allows us to experience. Even my wife, who used to be uncomfortable in small planes, now asks where we should take the A5 for the weekend. I’m honored to own the first A5 Founders Edition.”