Republican Kentucky Sen. Rand Paul confirmed his injuries are more extensive than initially reported after his neighbor attacked him outside of his Kentucky home Friday.

Paul’s neighbor, 59-year-old Rene Boucher, assaulted Paul while he was mowing his lawn. The Kentucky Republican was initially thought to have broken five ribs and suffered contusions after being tackled to the ground. (RELATED: Rand Paul’s Socialist Attacker Insists Assault Had ‘Nothing To Do’ With Politics)

“I appreciate all of the support from everyone,” he said in a statement Wednesday. “A medical update: Final report indicates six broken ribs and a new X-ray shows a pleural effusion.” 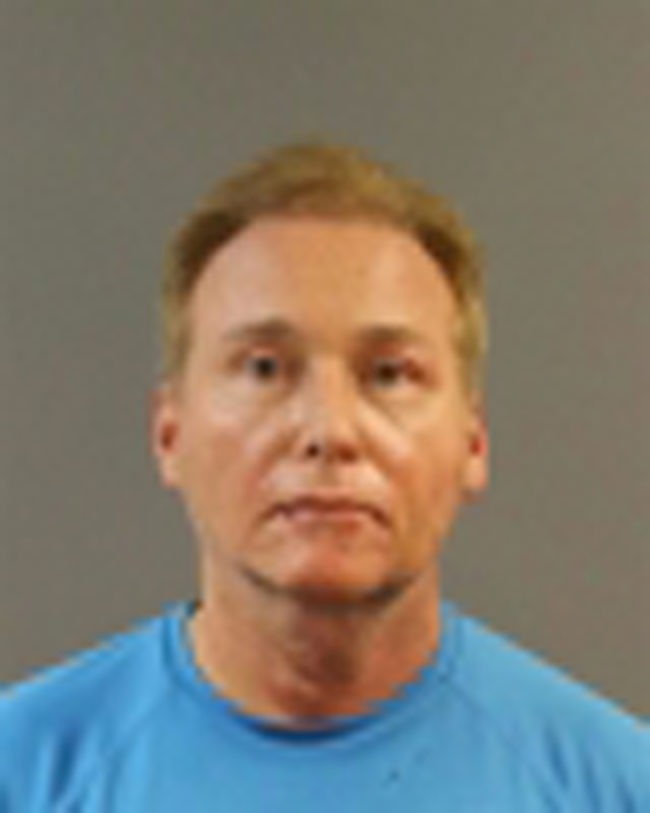 Paul is currently recovering from his injuries at home, but hopes to be back in Washington in coming weeks. (RELATED: GQ Writer Claims Rand Paul Had Beat-Down Coming For Being An ‘A**hole’)

Boucher is being charged with fourth-degree assault.