Charlie Sheen is being named as the person who raped Corey Haim when the actor was just 13 years old, leading the child star to a life of drugs, which ultimately resulted in his untimely death.

Former actor Dominick Brascia, who was a close friend of Haim’s, came forward with the bombshell allegations against the “Two and a Half Men” star in a report published by the National Enquirer on Wednesday. 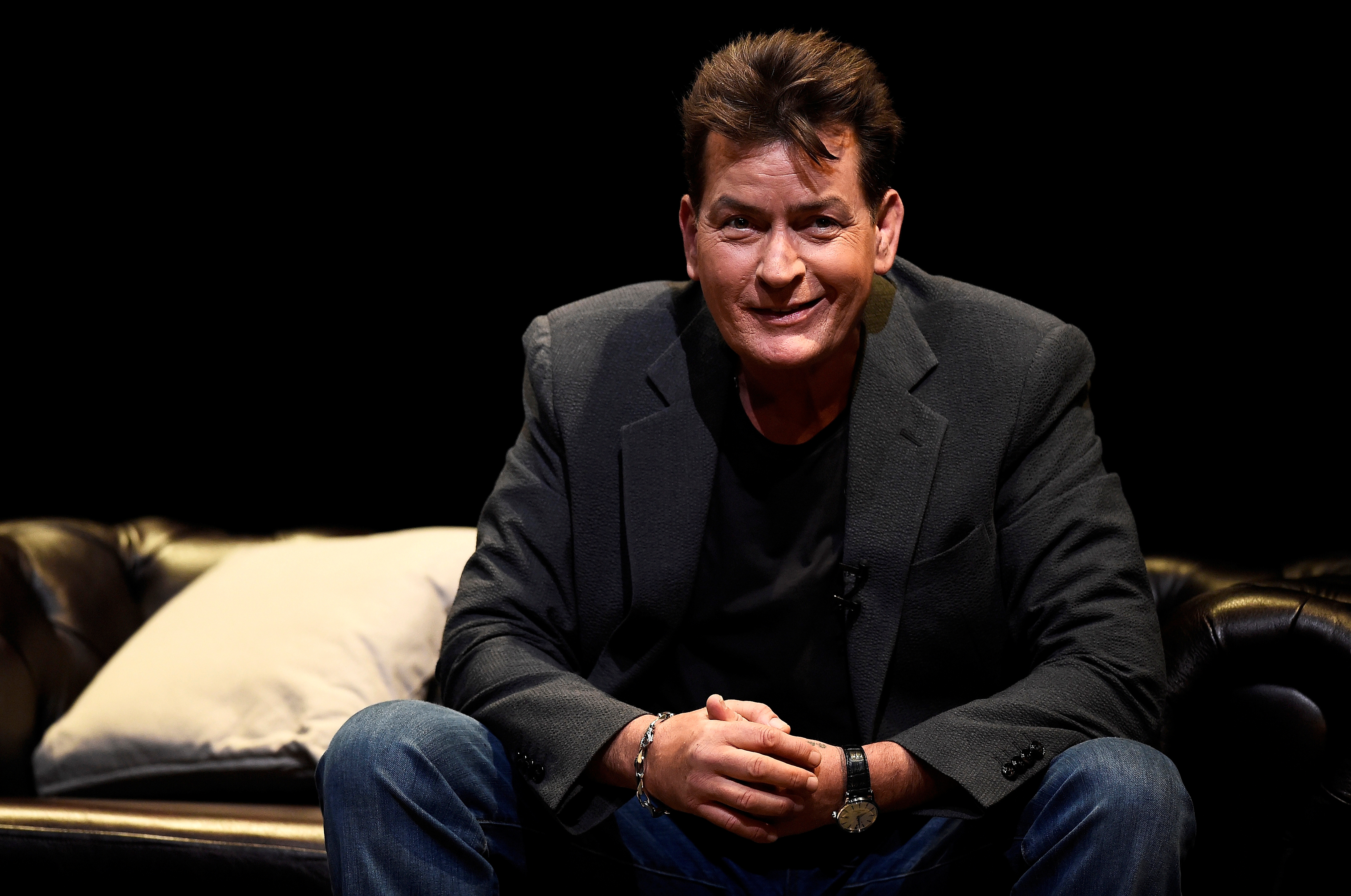 Sheen was 19 and Haim was just 13 when “Lucas” was being filmed and the alleged incident occurred. However, Brascia claims Sheen and Haim reconnected a few years later when both actors were in their 20s.

“Haim told me he had sex with Sheen again,” Brascia added. “He claimed he didn’t like it and was finally over Sheen. He said Charlie was a loser.”

Several other accusers are quoted in the National Enquirer piece anonymously and more than 100 people were contacted as part of the extensive probe. Dozens of the people the Enquirer spoke with claimed that Haim named Sheen as his accuser before he died of pneumonia in 2010 when he was just 38.

Many of the allegations mirror an account in child star Corey Feldman’s tell-all memoir published in 2013, per the Enquirer.

“At some point during the filming [of ‘Lucas,’ Haim] explained an adult male convinced him it was perfectly normal for older men and younger boys in the business to have sexual relations, that it was ‘what all guys do.’ So they walked off to a secluded area between two trailers during a lunch break for the cast and crew,” Feldman wrote, “and Haim, innocent and ambitious as he was, allowed himself to be sodomized.”

Feldman didn’t name Sheen once in the 2013 tell-all, but “The Goonies” star has been increasingly outspoken about pedophilia with everything that’s been exposed in Hollywood over the past few weeks and is threatening to come forward with names.

Sheen has insisted through his lawyers that he and Haim never had sex. When the Enquirer confronted the actor with the allegations discovered during their probe, his representation failed to respond before they published the potentially incriminating report.