Another woman has come forward with allegations against Jeremy Piven claiming the “Entourage” star jumped on top of her, held her down and ejaculated on her in a hotel suite.

Tiffany Scourby, who’s now 39, says she met Piven at a club while she was in New York City for a work event.

“He was very nice to me,” she recalls in an interview with People Magazine published Thursday. “He mentioned he was going to [tape an appearance on] ‘Late Night with Conan O’Brien’ the next day and gave me his number and asked me to go with him as his guest.” 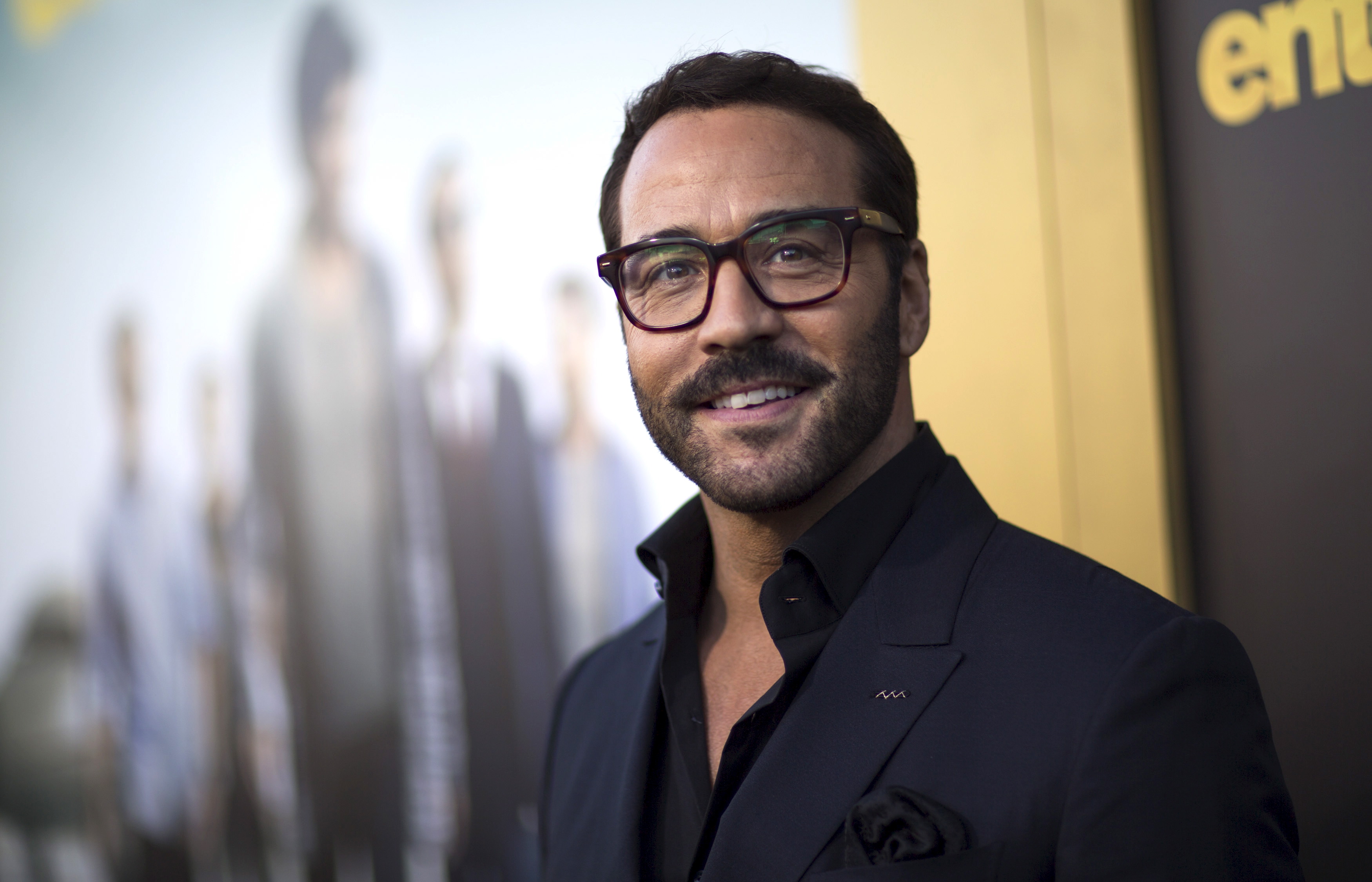 She claims “nothing happened” on that night, but she met the actor again the following morning at the Trump International Hotel & Tower, where Piven was staying. It’s unclear where they met in the hotel, but according to Scourby’s account to People, they were alone together in his suite where the alleged assault occurred.

“I remember I was wearing this white ribbed turtle neck and brown slacks–business attire–and I was sitting right next to him on the couch,” she recalls. “We were talking for about five minutes and he said he was waiting for his [publicist] to come with us.”

At this point, Scourby says, “he jumped on top of me. I tried to push him off and he forced me to the ground.” Then, she claims, “he held down my hands” and ejaculated “all over my white turtleneck.”

“I pushed him off of me and ran down the short hallway to get to the door,” Scourby claims. “I rubbed my chest against the wall to get his [semen] off of my sweater. I ran outside and hailed a cab and I just burst into tears. I cried the entire way back to my hotel.”

Although the incident occurred 14 years ago, Scourby hasn’t said a word about it publicly once. It was only when Piven’s first accuser Ariane Bellamar came out with her own allegations that she decided to come forward too.

Piven has denied the previous allegations from other accusers and denied Scourby’s account, emphatically in a statement to People.

“Let me be absolutely clear, this simply did not happen. I would never force myself on a woman, ever,” Piven said. “I cannot speak as to why a person would create a story like this.”