Country music has a community unlike any other and the artists’ reluctance to speak about politics is a primary reason for that, but the mass shooting in Las Vegas has led that to change in the last few weeks.

The shooting at the Route 91 Harvest Festival last month hit the country community hard and more and more country artists have been speaking up about gun laws in the weeks that followed. The industry’s favorite couple and two of its biggest stars, Tim McGraw and Faith Hill, are the latest country stars to come out in support of gun control following the senseless shooting.

(SLIDESHOW: The Best Looks From The Country Music Association Awards)

McGraw and Hill spoke to Billboard Magazine for an interview on a variety of subjects, but their thoughts on the worst mass shooting in United States history were particularly interesting. 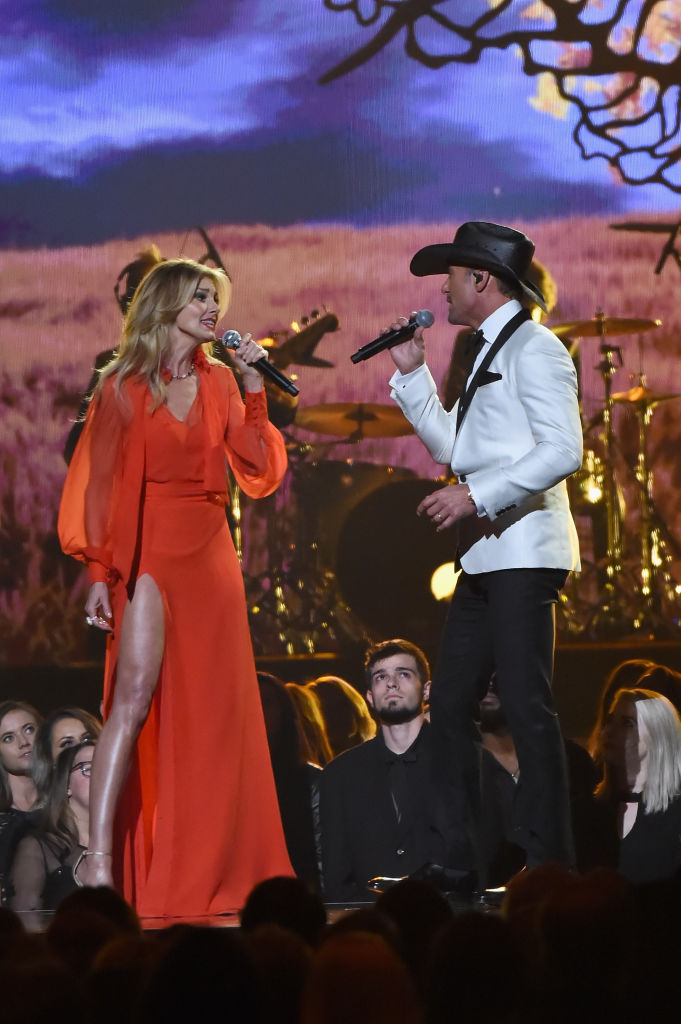 Hill took it a little further calling on everyone, including the government and the NRA, to take the tragic shooting into consideration to make sure people can’t get their hands on “military weapons” like the ones Stephen Paddock used a month ago.

“In reference to the tragedy in Las Vegas, we knew a lot of people there,” Hill said. “The doctors that (treated) the wounded, they saw wounds like you’d see in war. That’s not right. Military weapons should not be in the hands of civilians. It’s everyone’s responsibility, including the government and the National Rifle Association, to tell the truth. We all want a safe country.”

The attack on the country music festival in Las Vegas resulted in the death of 58 people and wounded nearly 500 more. McGraw and Hill were among the many country artists to pay tribute to the victims of the shooting at the Country Music Association Awards on Wednesday night in Nashville.