This is Trump’s highest rating since early October in the poll. The poll of likely voters found that 46 percent approve of Trump’s job performance, while 53 percent disapprove. It has a margin of error of 2.5 percent. 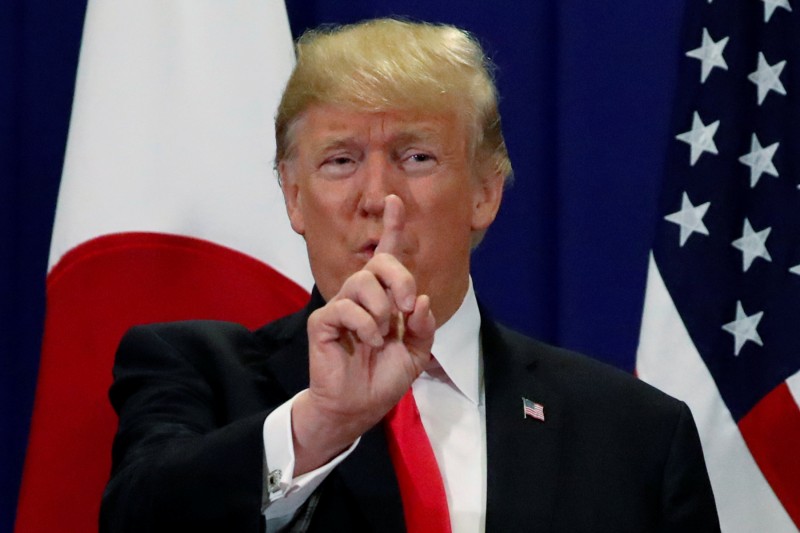 Trump consistently performs best in the Rasmussen poll. He hasn’t broken 40 percent approval in the Gallup poll since September.

The results come as President Trump spends his longest trip abroad in Asia. He told reporters in Manila Monday that he will be making an announcement Wednesday on the results of trade talks. 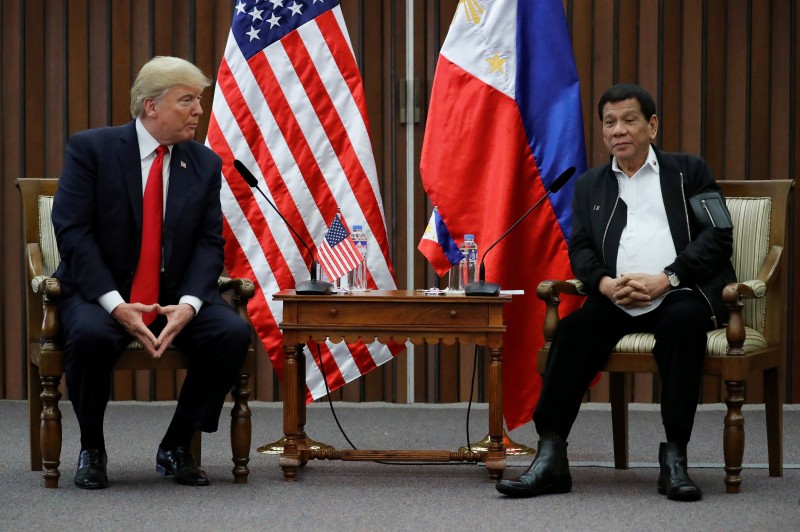 “We have deficits with almost everybody. Those deficits are going to be cut very quickly and very substantially,” Trump said.