Alabama Republican Senate candidate Roy Moore was accused Monday of sexually assaulting a minor in the parking lot of a restaurant in 1977. 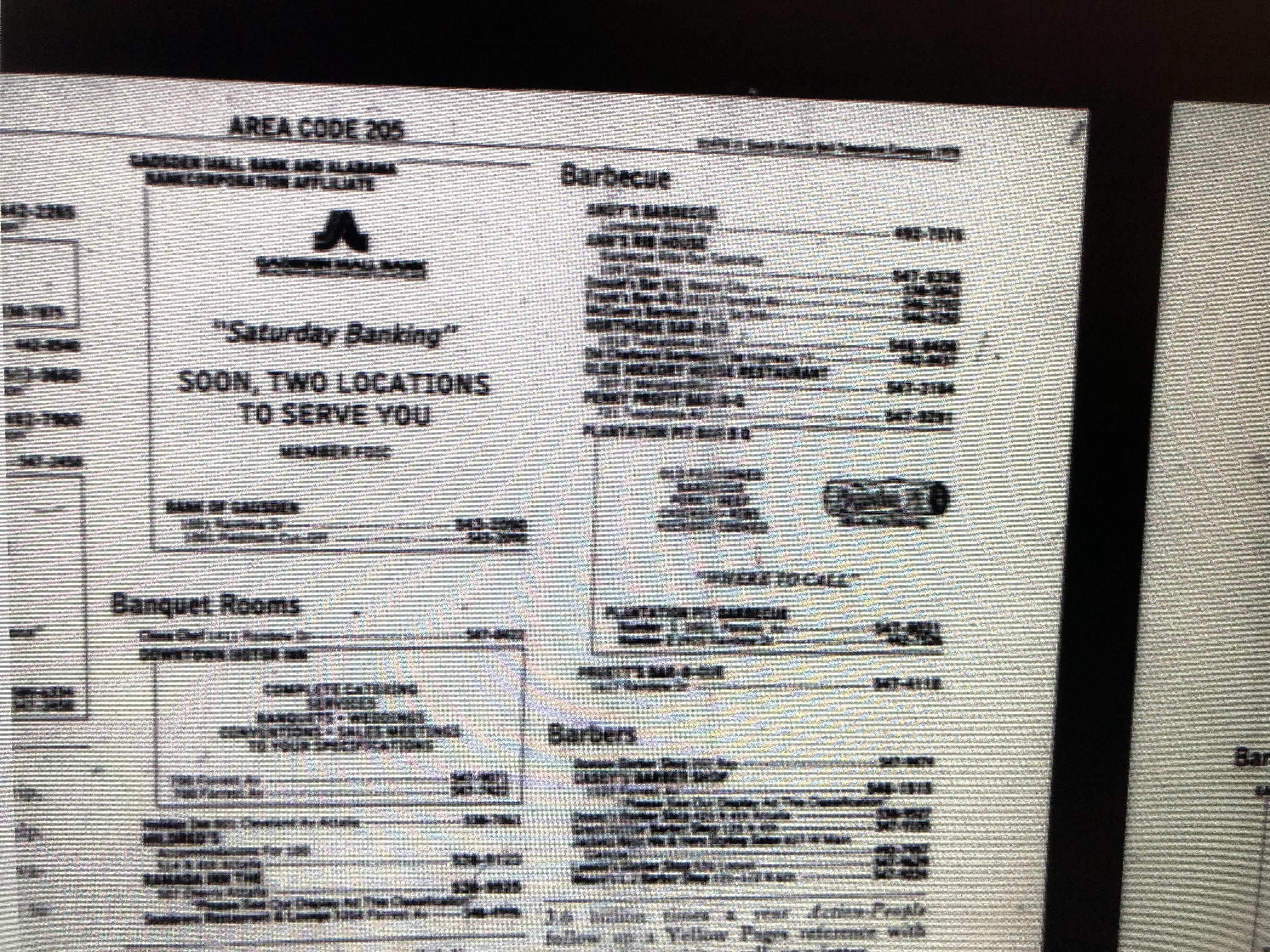 The false idea that the Olde Hickory restaurant didn’t exist before 2001 would be due to someone simply relying on public records. A Nexis public records search shows that a “Old Hickory House BBQ” existed in Gadsden between 2001 and 2017.

When TheDC called Gadsden city hall to figure out if they had records going further back on the business, an official said that she had never heard of the restaurant and that she had just been discussing it with co-workers who also said they didn’t know about it. The employee mentioned that she had lived in the area since before the alleged assault occurred.