Elon Musk is probably the loneliest billionaire out there.

When Rolling Stone met to talk with the tech mogul this week, he didn’t want to talk about rockets, space, electric cars, or Mars. Nope. He wanted to talk about love.

He kicks it off right outta the gate. “It might take me a little while to get into the rhythm of things…I just broke up with my girlfriend. I was really in love, and it hurt bad. Well, she broke up with me more than I broke up with her, I think.”

Musk is talking about his recent breakup with “Justice League” actress Amber Heard. The couple dated for nearly a year and went through a pretty public breakup this summer. Heard was fresh off a failed marriage with Johnny Depp and Musk was getting over his ex wife, “Westworld” actress Talulah Riley. 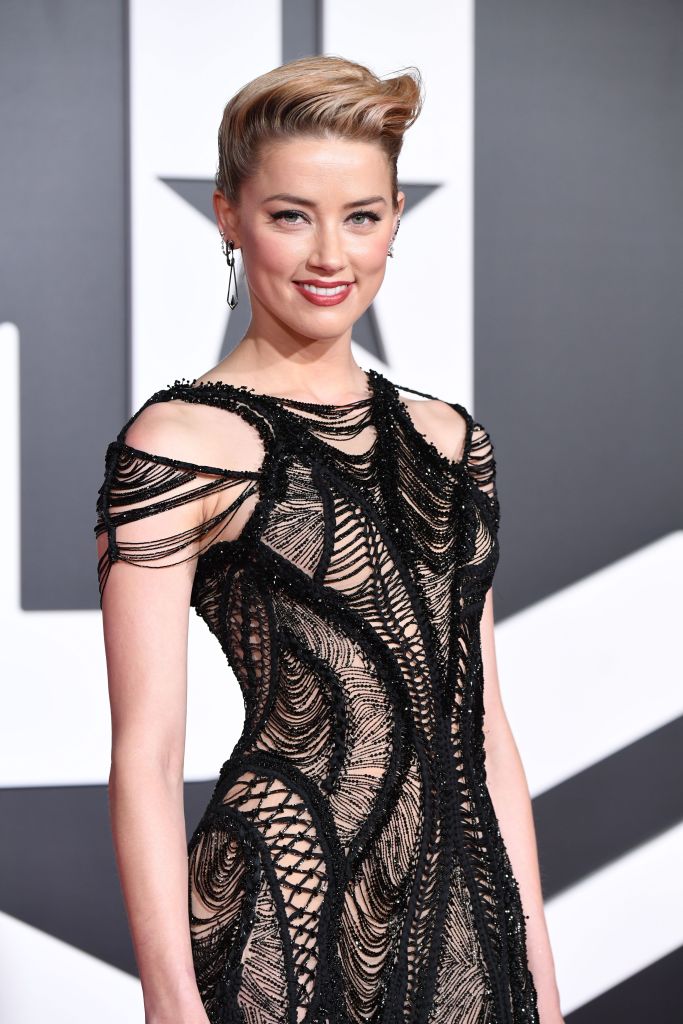 “I’ve been in severe emotional pain for the last few weeks,” He explained.

“Severe. It took every ounce of will to be able to do the Model 3 event and not look like the most depressed guy around. For most of that day, I was morbid. And then I had to psych myself up: drink a couple of Red Bulls, hang out with positive people and then, like, tell myself: ‘I have all these people depending on me. All right, do it!’”

He then explains how he chose to enter the Model 3 event to “R U Mine?” by the Arctic Monkeys.

I’d just like to take this time to ask for Elon Musk’s man card. I mean seriously dude. You’re a tech billionaire. You’re sending rockets to Mars and have tons of patents. You’re considered the greatest living inventor. And you’re wasting your time whining about some chick when there are thousands lined up behind her? Get over it guy.

It would be one thing if he was lamenting his divorce to Talulah Riley. That’s understandable. Nobody wants their marriage to fail, especially to the hot chick in “Westworld.”

But he’s not. He’s all “Talulah who?” and hung up on Amber Heard who doesn’t define her sexuality.

But it gets better.

Musk discusses the breakup for a few more minutes, then asks, earnestly, deadpan, “Is there anybody you think I should date? It’s so hard for me to even meet people.” He swallows and clarifies, stammering softly, “I’m looking for a long-term relationship. I’m not looking for a one-night stand. I’m looking for a serious companion or soulmate, that kind of thing.”

Hahahahahahaha. This is real. Pure, unfiltered Elon Musk. He’s so desperate for a girl you’d think he was some scrawny freshman that gets stuffed into lockers and hides in the computer lab during lunch.

He says, “I will never be happy without having someone. Going to sleep alone kills me. It’s not like I don’t know what that feels like: Being in a big empty house, and the footsteps echoing through the hallway, no one there — and no one on the pillow next to you. f**k. How do you make yourself happy in a situation like that?”

Dude. You’re a billionaire. You might not be the cutest guy in the room but you could legitimately buy small countries. What do you mean you can’t be happy? Go fly to Cabo for a weekend. Maybe do one of those wild Nicaraguan sex tours. Adopt a tiger.

But whatever you do, don’t destroy your street cred thirsting after a B-level bisexual actress. It’s just not a good look.