Jennifer Lawrence has always been outspoken about the gender dynamics in Hollywood and the recent wave of sexual misconduct in the industry has only added fuel to her fire.

In an interview with The Hollywood Reporter published Wednesday, Lawrence claimed her career was threatened after she stuck up for herself against a male director. 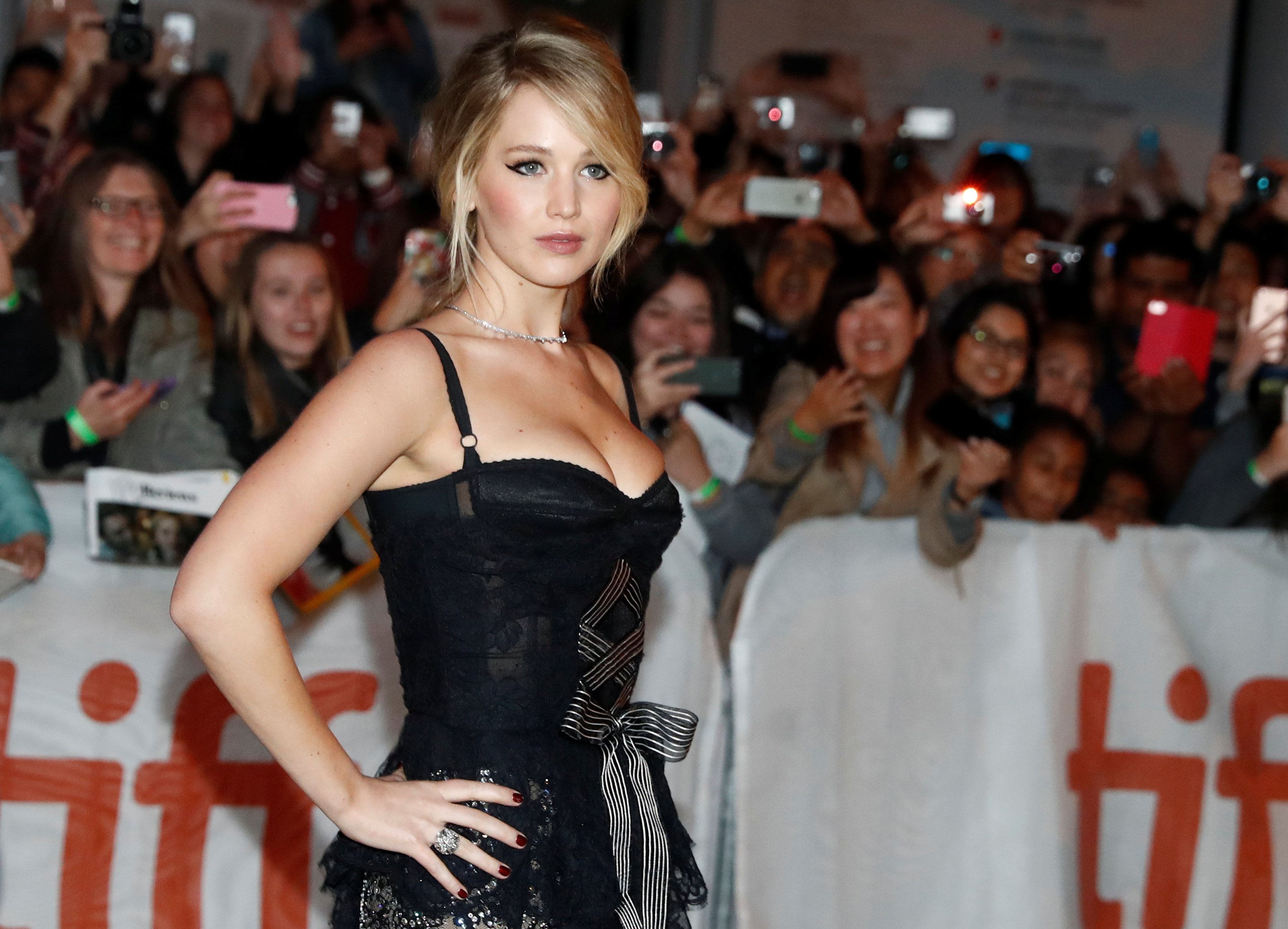 “I’ve had this happen: I finally made the decision to stand up for myself, and then I went to go to the bathroom at work and one of the producers stopped me and was like, ‘You know, we can hear you on the microphone; you’ve been really unruly.’ Which was not true, but basically my job was threatened because the director said something f**ked up to me and I said, ‘That’s sick, you can’t talk to me like that,’ and then I was punished, and I got afraid that I wasn’t going to be hired again,” Lawrence told THR. “I was called ‘difficult’ and a ‘nightmare.'”

While dozens of women have come forward with allegations since Harvey Weinstein was exposed for using his position in Hollywood to abuse women, Lawrence believes there are many others who fall victim to similar circumstances.

“I think a lot of people aren’t coming forward because they’re afraid they’re not going to work again. You need to be able to say, ‘This is wrong,’ and have somebody do something about it, instead of saying, ‘Oh, it’s wrong? Well, you’re fired.'”

The 27-year-old actress also believes the issues of gender inequality and sexual misconduct stretch much further than Hollywood.

“The entertainment industry is kind of the stage on which you can see the inner workings of problems that are all over the world,” Lawrence said. “If a flight attendant comes forward about a pilot, it doesn’t end up in the news because nobody knows about it. That doesn’t mean that there’s less sexual abuse going on anywhere else in the world, in any other place of work,” she added. “But fortunately, we’re starting the conversation now.”