Sylvester Stallone is denying the sexual assault allegations that surfaced against him on Thursday calling them both “ridiculous” and “categorically false.”

After the 30-year-old allegations were revealed, one of Stallone’s representatives responded to the reports on behalf of the “Rocky” actor.

“This is a ridiculous, categorically false story. No one was ever aware of this story until it was published today, including Mr. Stallone. At no time was Mr. Stallone ever contacted by authorities or anyone else regarding this matter,” the rep told Fox News. 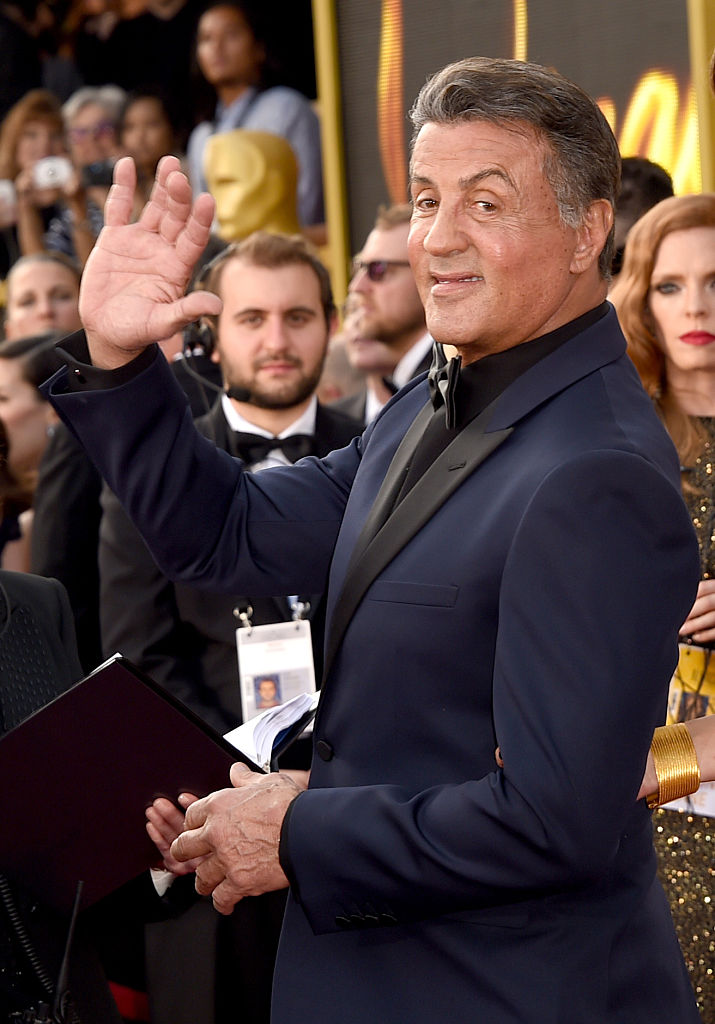 Stallone was 40 years old at the time he allegedly met and later invited the 16-year-old girl up to his hotel room in Las Vegas where he was filming “Over the Top.”

Despite the threat, the girl contacted police and filed a police report detailing the sexual encounter, but refused to press charges against the actor and his bodyguard because she was humiliated and ashamed.

“I’m kind of scared and I’m very ashamed. I don’t want anybody else to have that happen to them, but I don’t want to prosecute,” the girl told police, according to the report. “I cannot talk about this anymore, please leave me alone.”