Tweeden alleges that Franken, a writer for “Saturday Night Live” before he became a senator, wrote a script that featured him kissing her, and harassed her during rehearsals, Tweeden writes for KABC.

When Tweeden returned from the tour, she noticed a photo from the tour where Franken has his hands on her breasts and is smiling into the camera.

.@LeeannTweeden writes, “You…grabbed my breasts while I was sleeping and had someone take a photo of you doing it, knowing I would see it later, and be ashamed.”

The only person who should be ashamed in this photo is @SenFranken pic.twitter.com/sjHpwC9HKL

“You knew exactly what you were doing. You forcibly kissed me without my consent, grabbed my breasts while I was sleeping and had someone take a photo of you doing it, knowing I would see it later, and be ashamed,” Tweeden wrote.

“I’m still angry at what Al Franken did to me,” she added.

Tweeden is a model, announcer and TV personality, and is the news anchor for “McIntyre in the Morning” on Los Angeles radio station KABC. As a model, she appeared in Playboy, Maxim and FHM.

Franken volunteered to go on many USO tours to entertain troops during the wars in Iraq and Afghanistan, and said the tour was a moving experience.

The USO tour also featured country music acts and cheerleaders of the Dallas Cowboys, and Tweeden said she only expected to emcee the event, “but Franken said he had written a part for me that he thought would be funny, and I agreed to play along,” Tweeden said.

The skit featured Franken kissing Tweeden, which the model says she was not happy about but thought she could play off in the act. 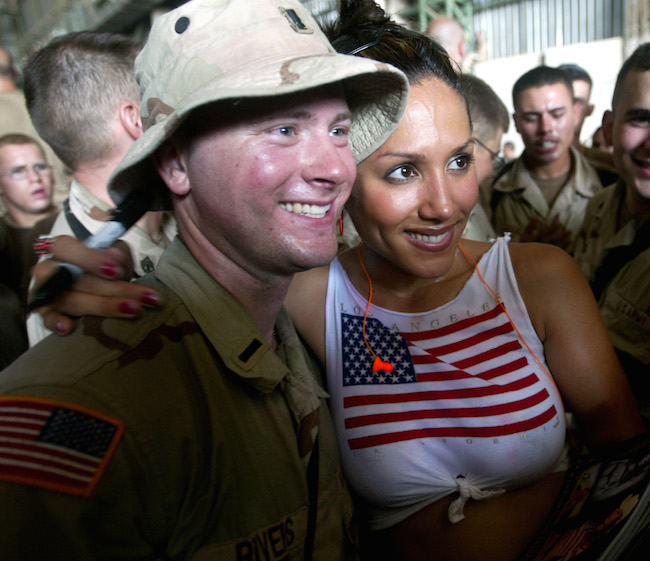 Franken insisted that they rehearse the kiss, according to Tweeden, and when she agreed, he grabbed her and “mashed his lips against mine and aggressively stuck his tongue in my mouth.”

“I immediately pushed him away with both of my hands against his chest and told him if he ever did that to me again I wouldn’t be so nice about it the next time,” Tweeden wrote. 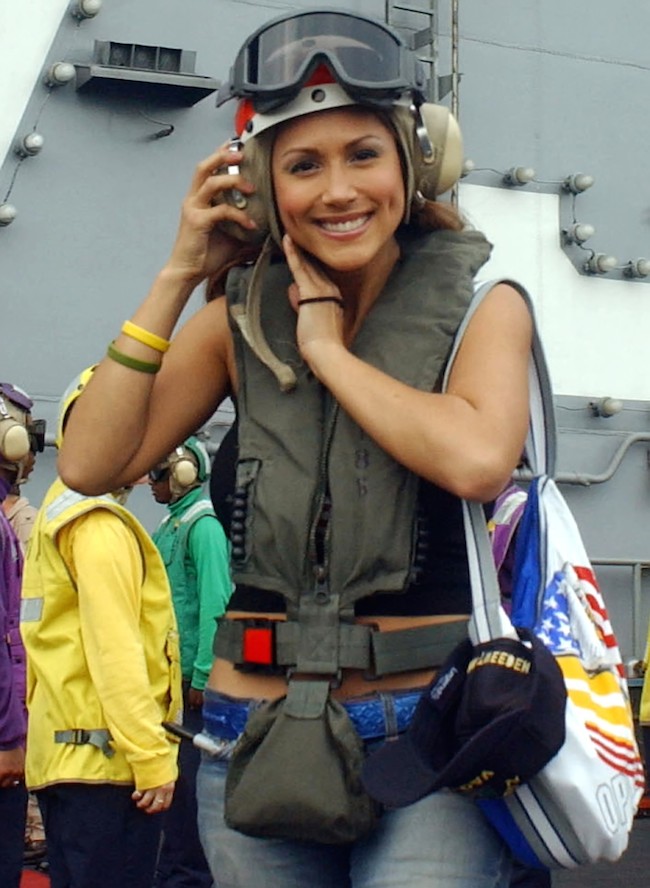 After the tour ended, Tweeden was sent a CD of photographs from the tour, and saw the picture of Franken with his hands on her chest while she was sleeping.

“I felt violated all over again. Embarrassed. Belittled. Humiliated. How dare anyone grab my breasts like this and think it’s funny?” Tweeden wrote. 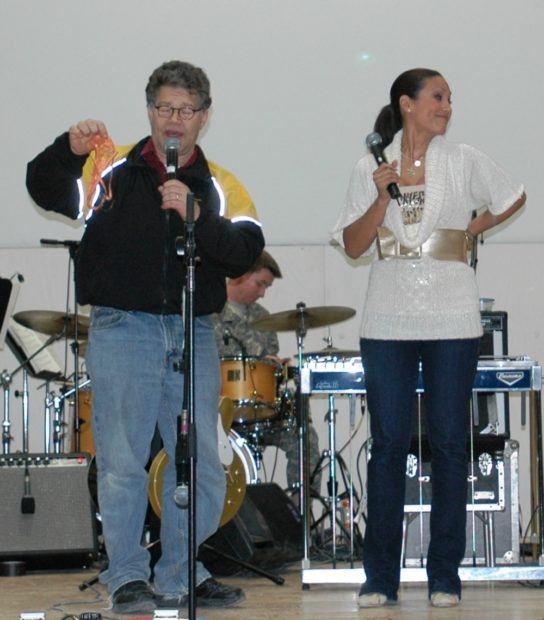 Tweeden said she told her husband what happened, and wanted to share her story publicly but feared for her career.

“I wanted to shout my story to the world with a megaphone to anyone who would listen, but even as angry as I was, I was worried about the potential backlash and damage going public might have on my career as a broadcaster,” Tweeden said.