The Victoria’s Secret Fashion Show is continuing to unravel with China denying Katy Perry a visa just days before she was slated to perform at the event.

Perry was initially told that she would be able to enter the country, but after discovering an apparently controversial incident in Taiwan from 2015, China decided to revise their decision, Page Six reports.

The incident in question occurred during a performance in Taipei during which Perry showed support for anti-China protesters. The “Swish Swish” singer wore a dress decorated with sunflowers (a symbol of the movement) and waved a Taiwanese flag during that same performance. 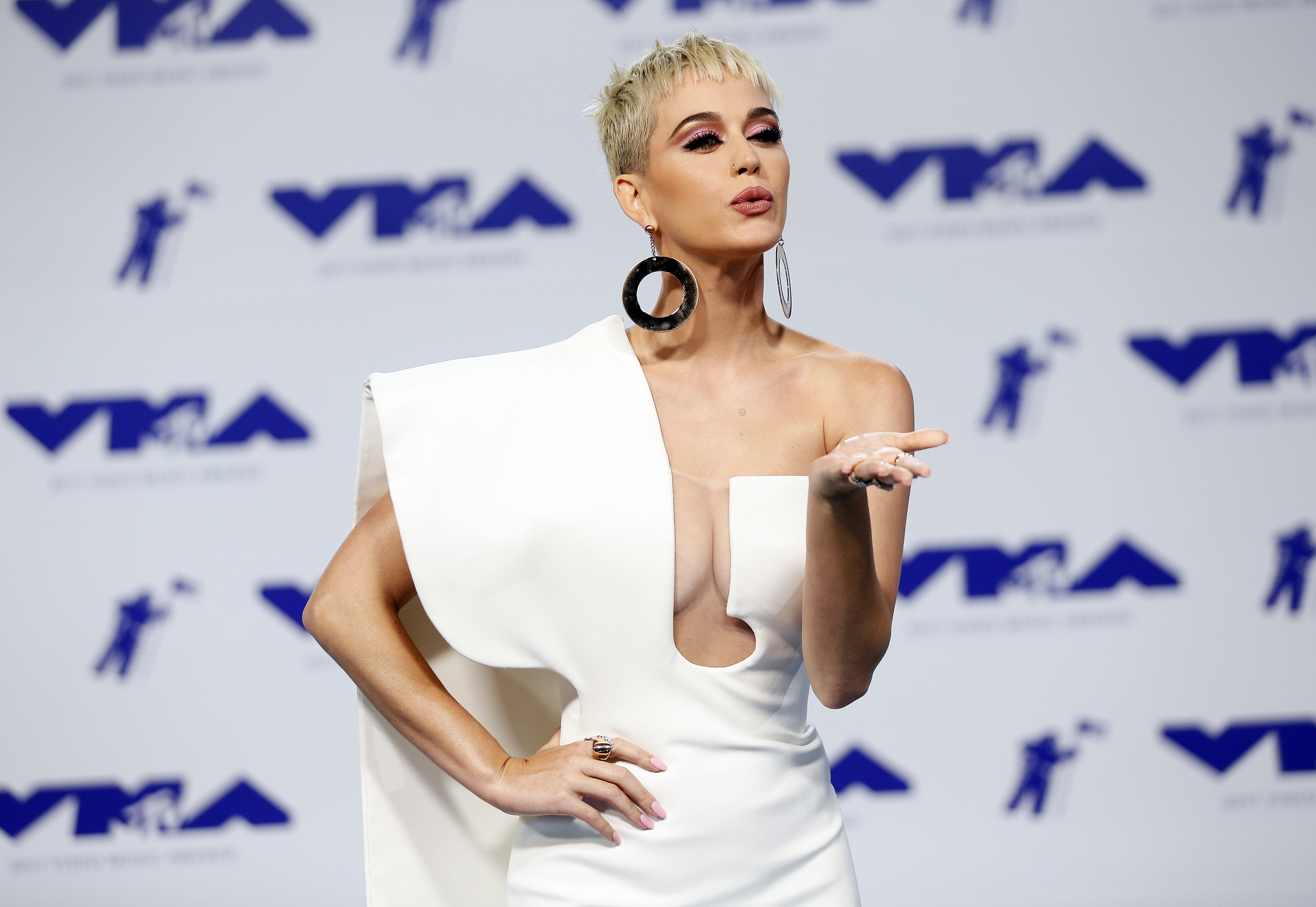 Everyone who applies for a visa to enter the communist country is vetted extensively and can be denied entry if the government deems anything they’ve done as offensive towards the country. (RELATED: Gigi Hadid Backs Out Of The Victoria’s Secret Fashion Show At The Last Minute)

At least four Victoria’s Secret models have run into complications obtaining visas, preventing them from entering the country and walking in the prestigious show.

On Thursday, Gigi Hadid announced that she was unable to make it at the last minute and it’s believed she was also denied entry for a controversial social media post. While Hadid didn’t give a reason for her absence, it’s believed that a controversial social media post prevented her from obtaining a visa. In the post Hadid holds up a cookie shaped like a Buddha and imitated it by squinting her eyes.

The models have not been replaced for the upcoming show that is set to take place on Tuesday. However, Harry Styles has been selected to replace Perry to perform, according to Page Six.

The Victoria’s Secret Fashion Show will air on CBS on Tuesday November 28.

1
Ninth Circuit Court Rules Trump Admin Stripping Funding From Abortion Clinics Is Constitutional
Politics
2
Citizens In India Jump For Joy At Trump's Announcement Of A $3 Billion Military Tech Sale
Politics
3
Is Your Home Secure? See What Experts Say Are The Best Security Cameras
Daily Dealer
4
Bernie Sanders Can't Answer When Asked How All His Socialist Proposals Are 'Going To Be Paid For'
Media
5
Ocasio-Cortez Announces Plans To Ban Fracking As Dems Struggle To Appear Moderate Ahead Of 2020
Energy