Fox News banned Gene Simmons from their network for life after the Kiss frontman visited their Manhattan headquarters on Wednesday, but Simmons says the reports that have resulted from the incident are “highly exaggerated and misleading.”

Simmons responded to the reports in a statement provided to The Daily Caller on Friday in which he downplayed the details of the incident and apologized for any unintentional offense to Fox News and their employees. (RELATED: Fox Bans Gene Simmons For Acting Like A Rock Star)

“I have appeared frequently over the years on various Fox News and Fox Business programs and have a tremendous amount of respect for the talented women and men who work there. While I believe that what is being reported is highly exaggerated and misleading, I am sincerely sorry that I unintentionally offended members of the Fox team during my visit,” Simmons said in the statement. 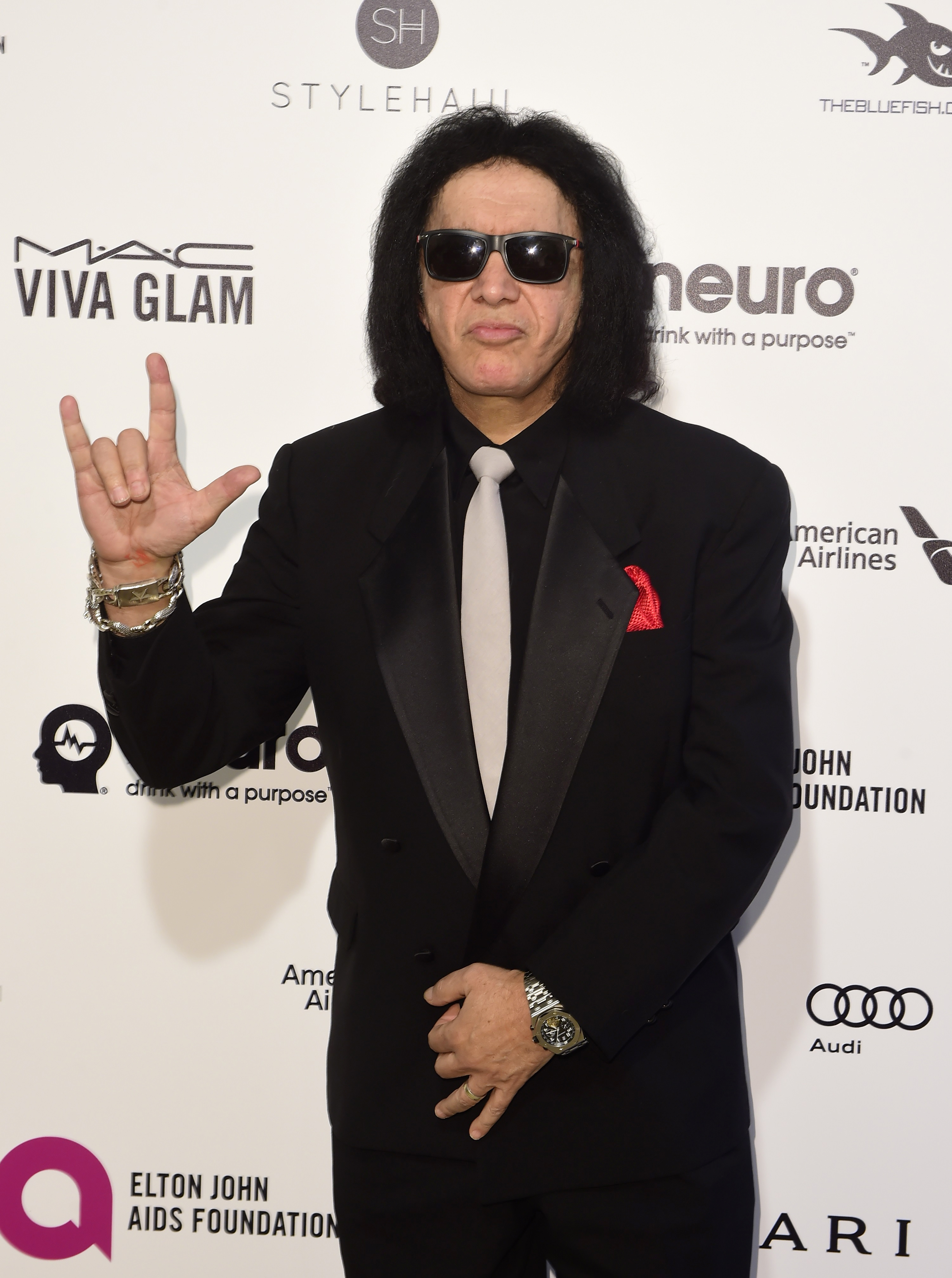 The news of Simmons’ lifetime ban from the network was first reported by The Daily Beast Thursday night. Based on the details of the report, Simmons was banned from Fox for barging into a staff meeting, ripping his shirt open, telling a few Michael Jackson jokes and jesting about the lack of intelligence of two employees.

The source who revealed the details of Simmons visit referred to it as “pretty severe,” while others may pass it off as rock ‘n’ roll behavior. In any case, Simmons, who has appeared on various Fox News programs on numerous occasions, is no longer welcome to the network.