Sen. Al Franken is in hot water after a series of bombshell sexual misconduct allegations against him surfaced over the past week.

Leeann Tweeden, a California broadcaster, has accused Franken of sexually molesting her in 2006.

A photo of Franken groping Tweeden surfaced in light of the allegations.

.@LeeannTweeden writes, “You…grabbed my breasts while I was sleeping and had someone take a photo of you doing it, knowing I would see it later, and be ashamed.”

The only person who should be ashamed in this photo is @SenFranken pic.twitter.com/sjHpwC9HKL

Monday, news broke of another Franken accuser, who claims that as senator, Franken “grabbed her buttocks while taking a photo at the Minnesota State Fair.” A spokesperson for the senator said he would not be resigning and is instead “reflecting.”

However, a brief dive into Franklin’s past reveals that the offensive photo is just the beginning of Franken’s peculiar attempts at dark sexual humor.

This reporter went through hours of Al Franken sketches on NBC’s “Saturday Night Live” and hundreds of Getty Images to find incidents where Franken revealed his true character to the camera.

The 2006 incident was not the first time Franken has posed groping a woman: 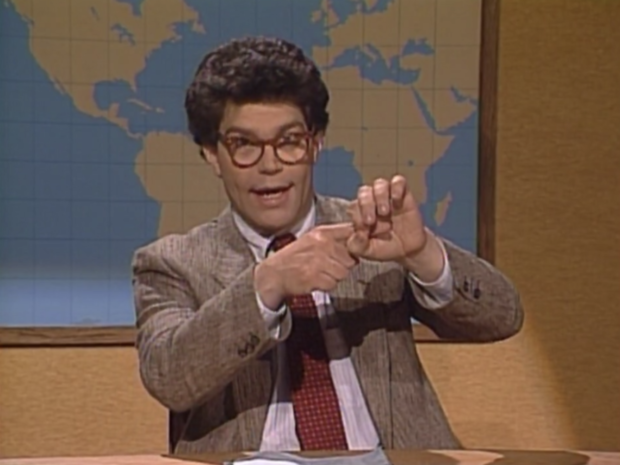 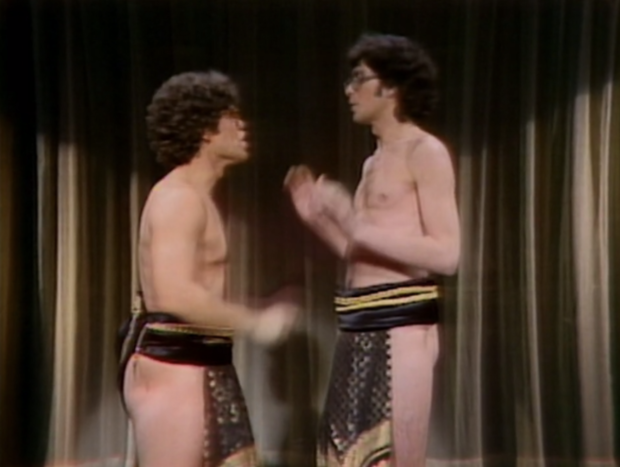 While showing his buttocks: 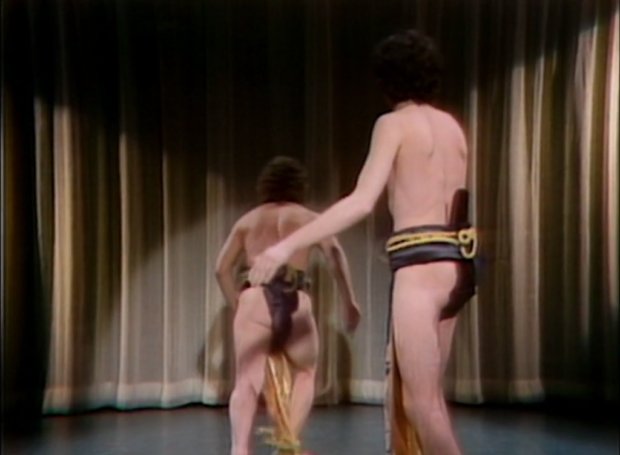 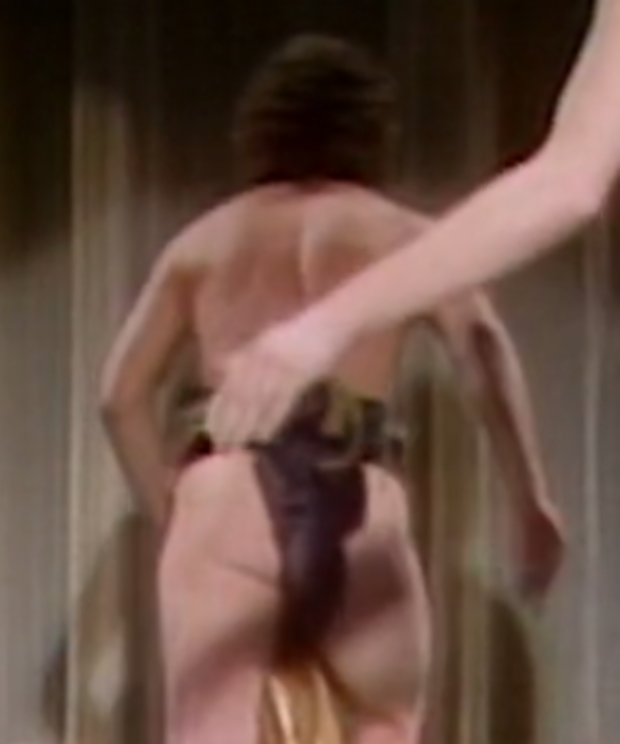 Franken once had a voiceover for an “SNL” pooping advertisement: 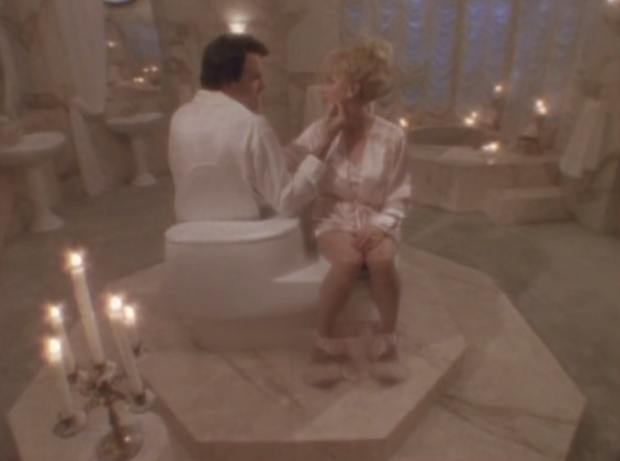 Franken endorsed Hillary Clinton, someone who is married to an alleged sexual predator. 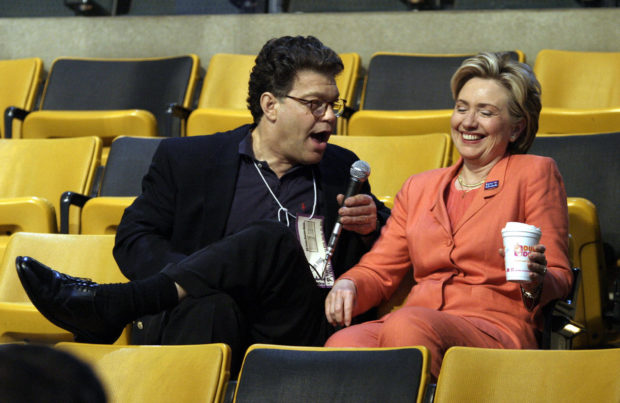 Franken has hung out with handsy Joe Biden. 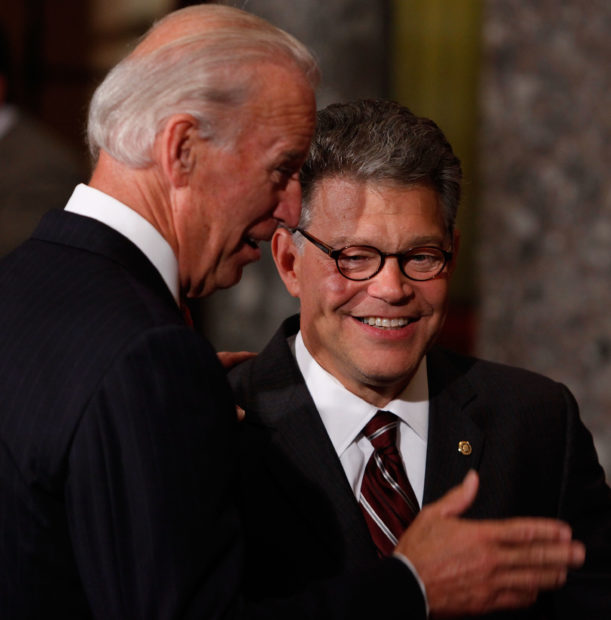 Franken has been photographed with Lena Dunham, someone who has been accused of sexual misbehavior against a child and racism. 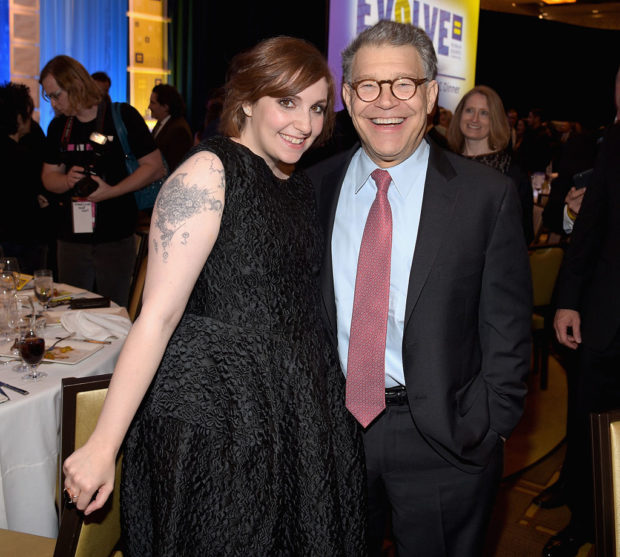 Franken also cavorted with David Letterman, who has been accused of and admitted to sexually inappropriate relations with his staff on his “Late Night” show. 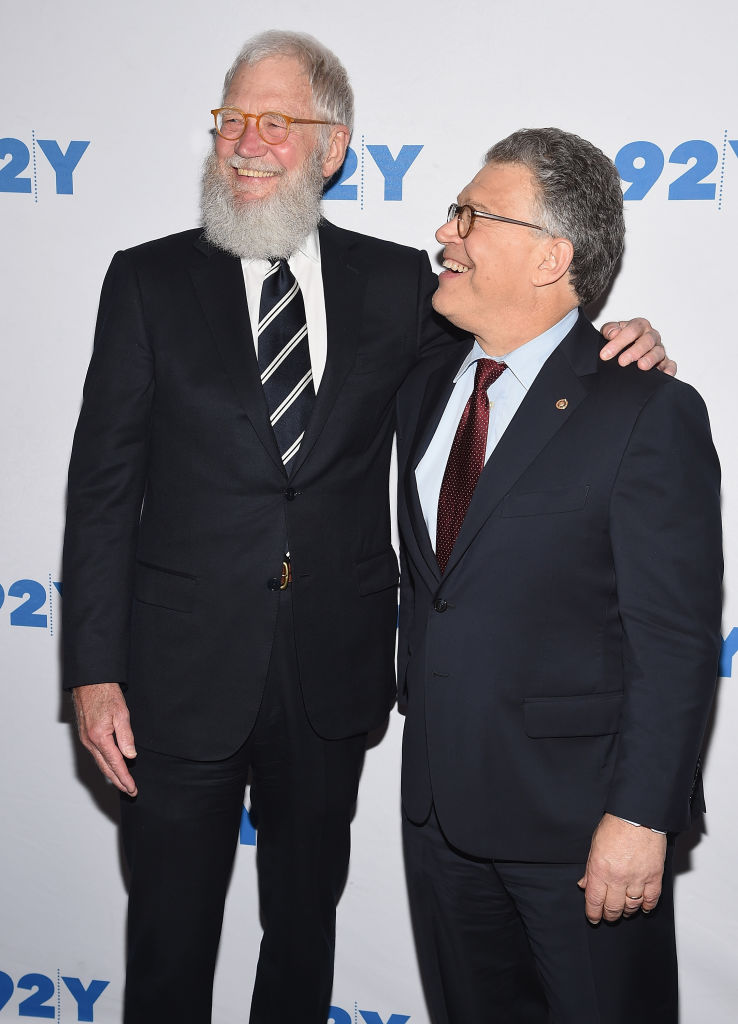 But in spite of it all, Franken became a senator: 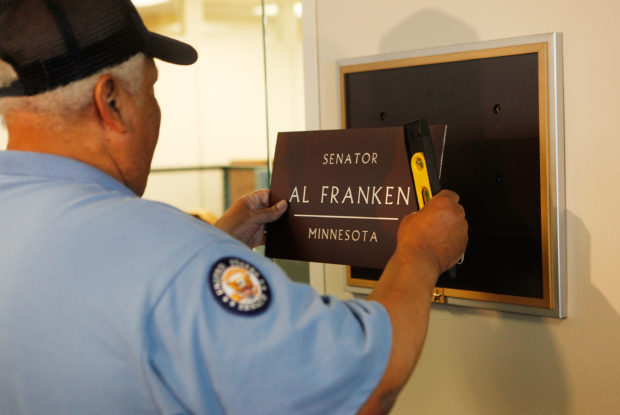 Who is hailed as a feminist champion: 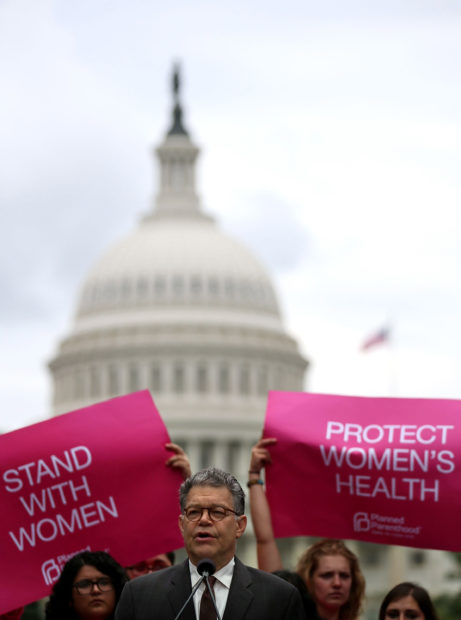 In the words of Hillary Clinton, “every survivor of sexual assault deserves to be heard, believed, and supported.”