Nadine Leopold may not have sees it coming, but one of the outfits she wore at the Victoria’s Secret Fashion Show is almost certainly going to ruffle some feathers.

The 23-year-old model hit the runway two times during her first show for the world-famous lingerie brand in Shanghai on Monday night, but just one of her outfits is going to get a rise out of the politically correct. In one of her two appearances, Leopold rocked a full-on Indian headdress, and pulled it off just as well as any Native American ever could. 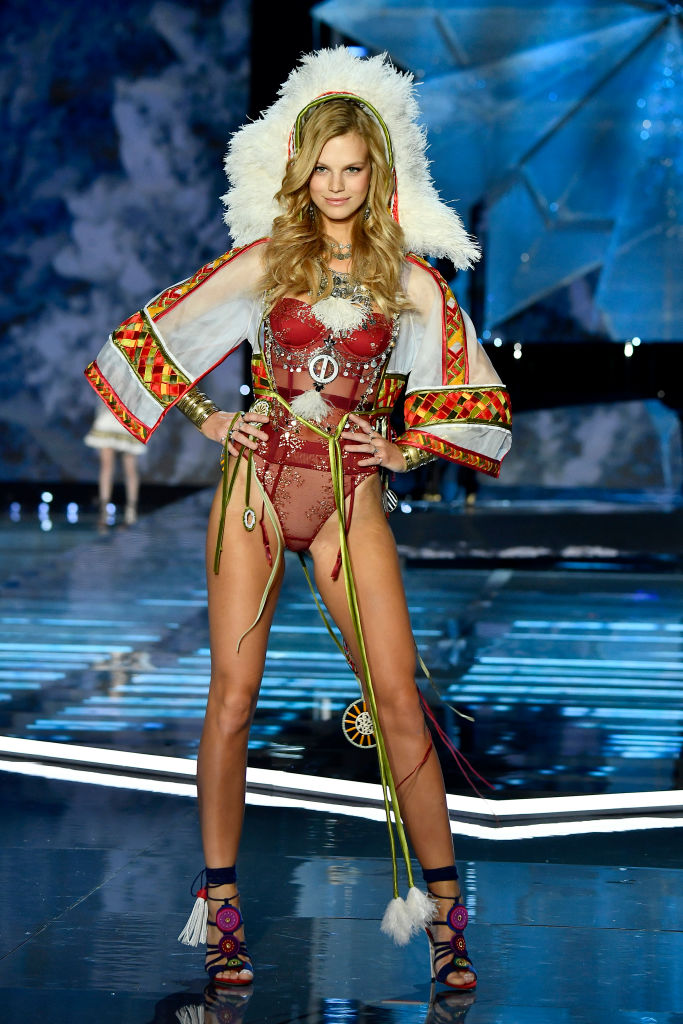 But it’s doubtful everyone will feel that way about the incredible outfit. Victoria’s Secret dressed one of their models in a similar outfit back in 2012. Viewers were up in arms, calling the costume insensitive and ignorant towards tribal culture and history.

And that was five years ago, who knows what will happen when the snowflakes see it now in 2017. 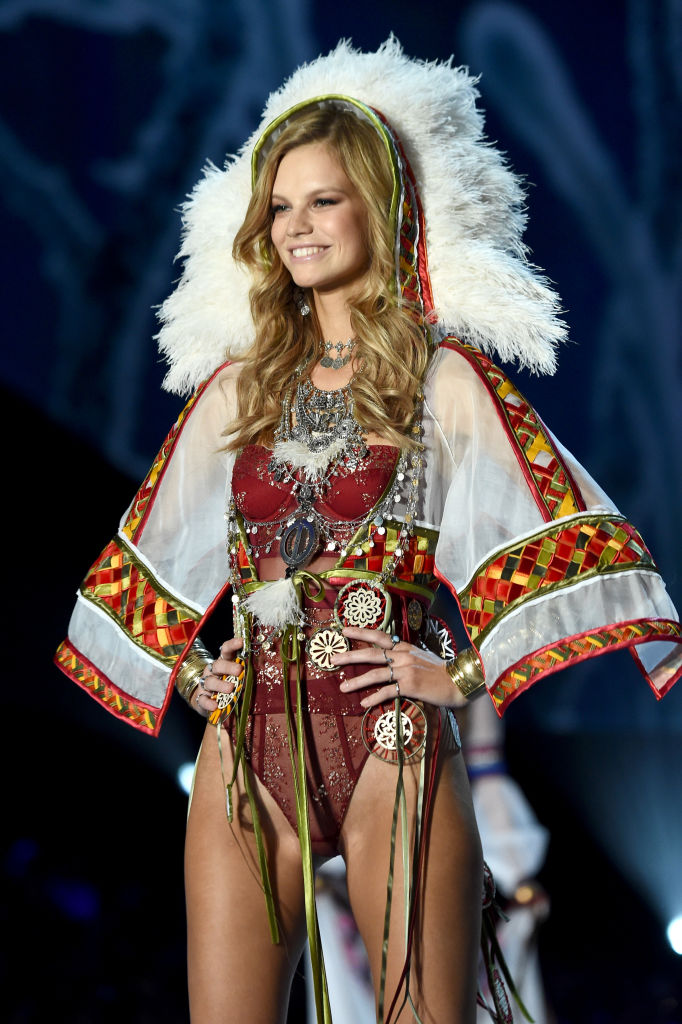 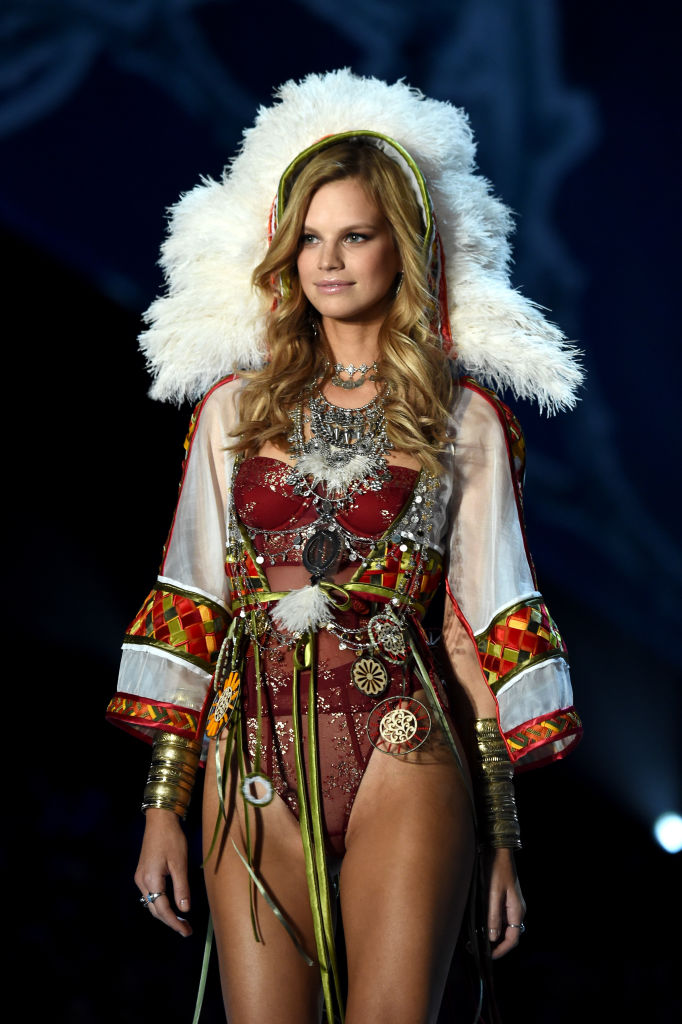 Karlie Kloss donned the elaborate headdress at the Victoria’s Secret Fashion Show in 2012. But after the sexy ensemble caused an absolute uproar, the company apologized for any unintentional offense.

“We sincerely apologize as we absolutely had no intention to offend anyone,” Victoria’s Secret said in response to the backlash. Kloss also apologized saying she was “deeply sorry” if her outfit offended anyone. 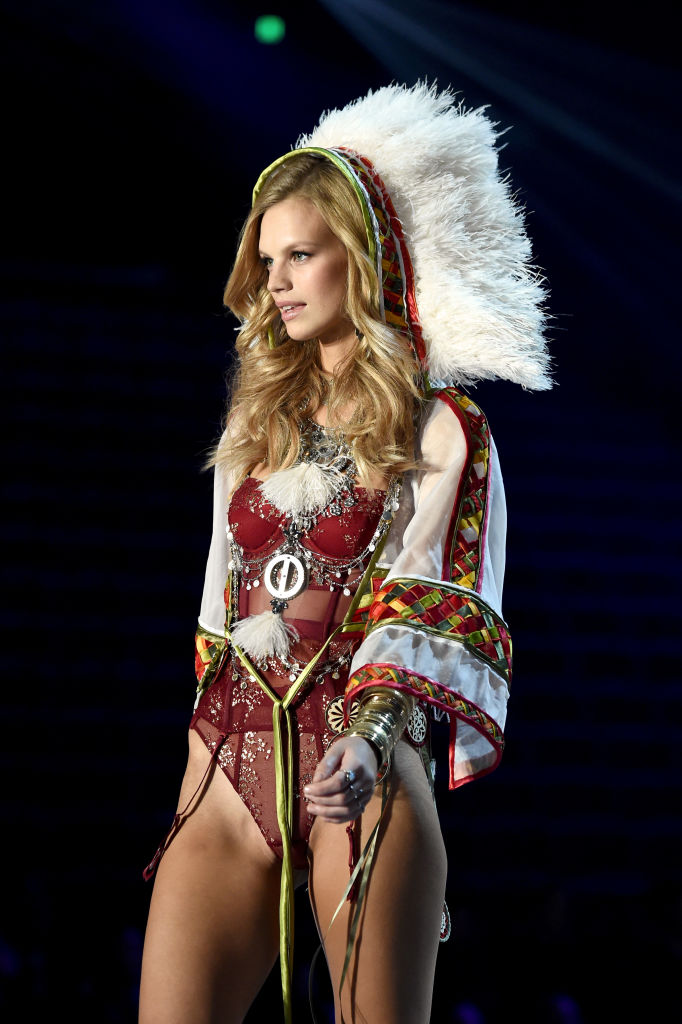 Surprisingly, nobody has taken notice that Victoria’s Secret has brought back the controversial look. But the show will not air until next week, so only time will tell how it’s received this time around.