President Donald Trump and the First Family are having Thanksgiving dinner Thursday with family and friends at Mar-a-Lago, the “winter White House” in Florida.

Stephanie Grisham, first lady Melania Trump’s spokeswoman, told reporters that they are having a traditional meal along with some local seafood. 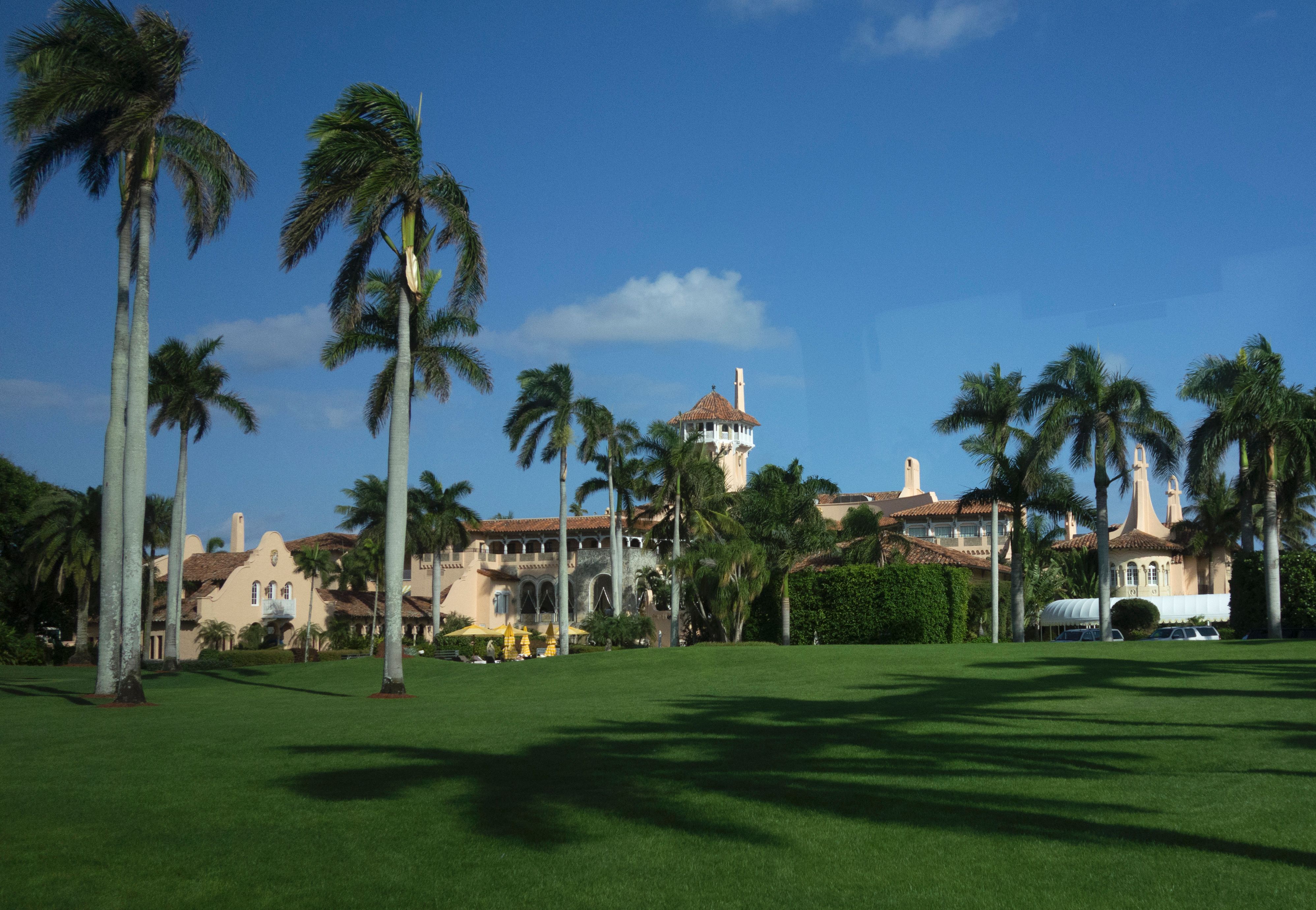 Earlier Thursday, Trump spoke via teleconference with American troops overseas in Afghanistan, Turkey and off the coast of Kuwait.

“You’re very, very special people to me, and to everyone in this country, that I can tell you…Surrounding me is a lot of press, better me than you, believe me fellas, better me than you…It’s an honor to speak with you all, to give God thanks for the blessing of freedom, heroes, tremendous courage, Very, very special people. It doesn’t get more special,” Trump said to American servicemembers.

He later visited a local Coast Guard station where he handed out sandwiches. 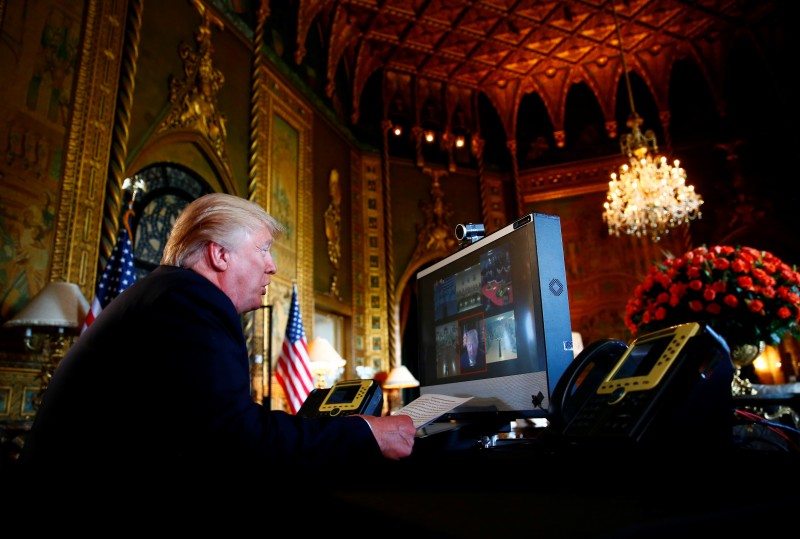