Uma Thurman has been holding off on discussing the downfall of Harvey Weinstein for weeks, and her take on the situation was well worth waiting for.

Thurman starred in several Weinstein-produced films, including “Pulp Fiction” and the “Kill Bill” movies, which were all directed by Quentin Tarantino. The 47-year-old actress finally spoke up about what’s happened with Weinstein over the past few weeks, going after both him and his “wicked conspirators” on Thanksgiving day. (RELATED: Tarantino Admits He Knew Of Weinstein’s Behavior With Women For Decades)

“I am grateful today, to be alive, for all those I love, and for all those who have the courage to stand up for others,” she wrote in an Instagram post on Thursday. “I said I was angry recently, and I have a few reasons, #metoo, in case you couldn’t tell by the look on my face. I feel it’s important to take your time, be fair, be exact, so… Happy Thanksgiving Everyone! (Except you Harvey, and all your wicked conspirators — I’m glad it’s going slowly — You don’t deserve a bullet) -stay tuned Uma Thurman.”

Countless people across Hollywood have been speaking up about Weinstein in the wake of dozens of accusations from women ranging from sexual harassment to rape over the past few decades. Thurman previously said she wanted to wait until she became “less angry” to speak out on the situation, but more than a month later her comments are sharper than all the others. 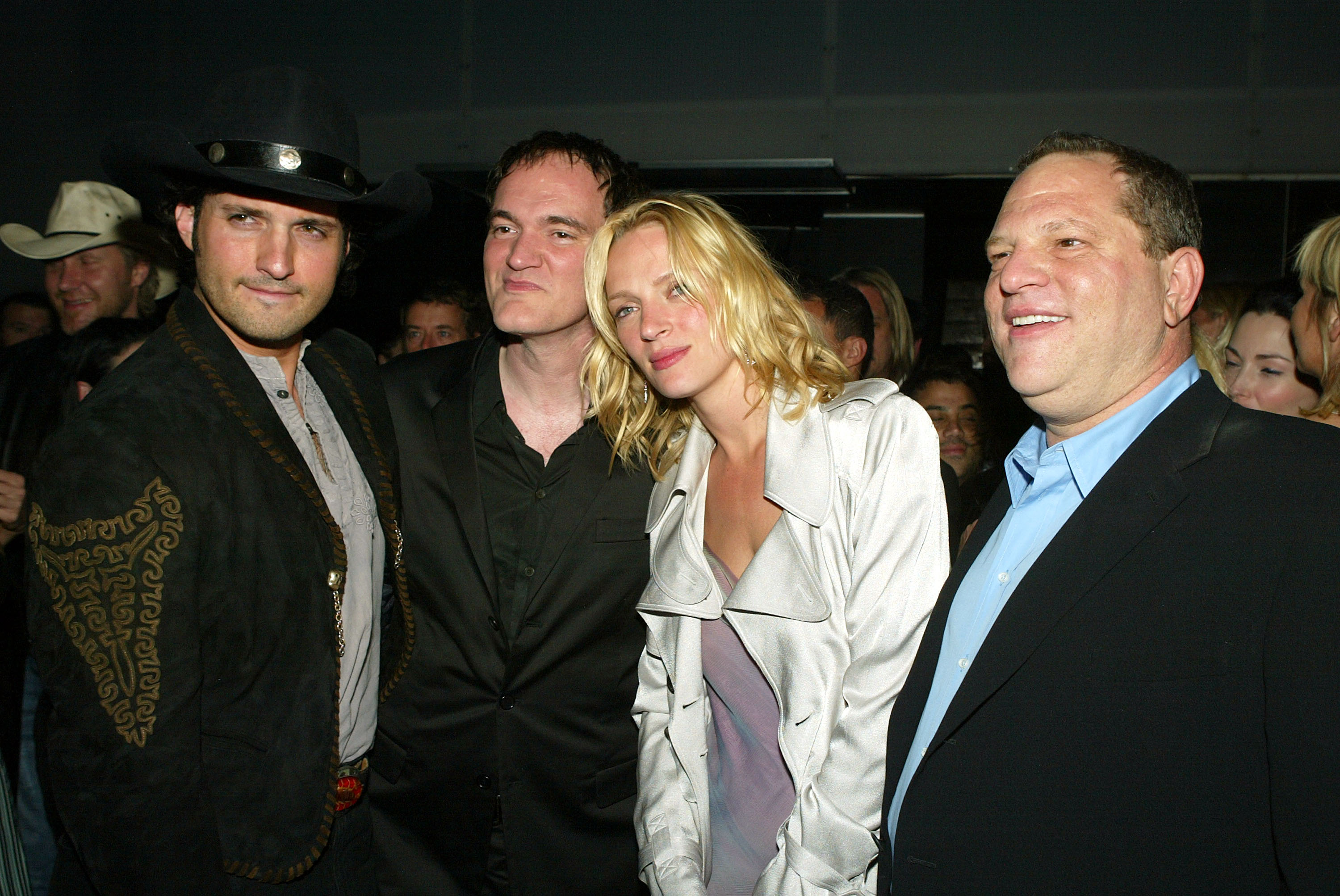 Weinstein is reportedly seeking treatment for sex addiction at an exclusive rehabilitation facility in Arizona. Meanwhile, the former studio head is being investigated by the police in New York, Los Angeles, Beverly Hills and the United Kingdom for various allegations from his many accusers.