Thanksgiving is a time to meet with family and friends to celebrate what you are thankful for throughout the year. Various members of the Trump family and administration took time out of their Thanksgiving holiday to thank and serve a specific demographic of people: The American Armed Forces.

Multiple members of the Trump cabinet and family found ways to visit or serve active duty military members during the Thanksiving holiday. Here is a brief roundup of the specific ways they did it: 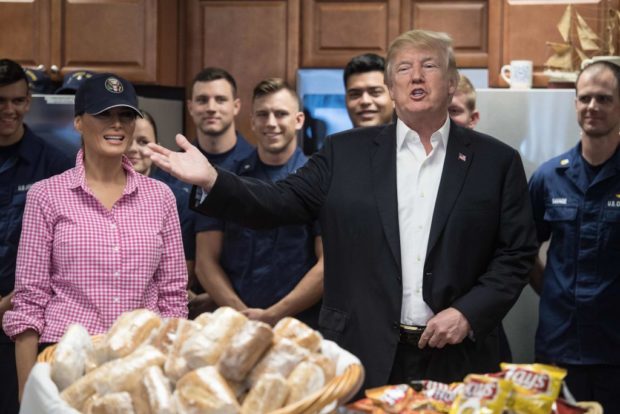 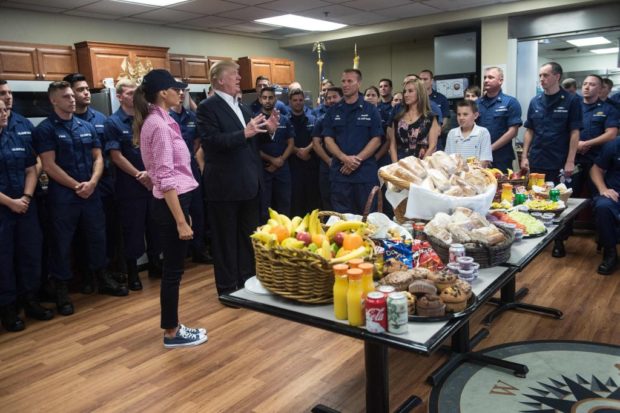 Donald Trump spent his Thanksgiving morning at a Coast Guard base, serving sandwiches and snacks to active duty members of the base. Trump told the Coast Guardsmen they were “Incredible people, you’ve done an incredible job.”

Thrilled to spend part of our Thanksgiving w the local Coast Guard station in Florida. Thank you to all members of the military who keep us safe! #HappyThanksgiving2017 pic.twitter.com/WKpDCoi2Rx

FLOTUS joined the president at the Coast Guard base and also served food to those on active duty that day. 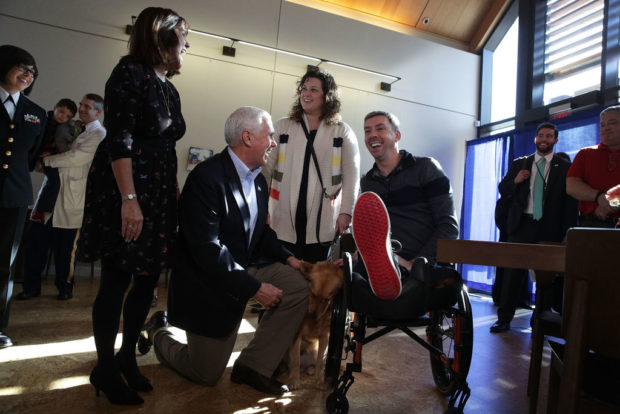 Vice President Pence visited with wounded members of the armed services at Walter Reed Hospital. He also met with their families, doctors and nursing staff. 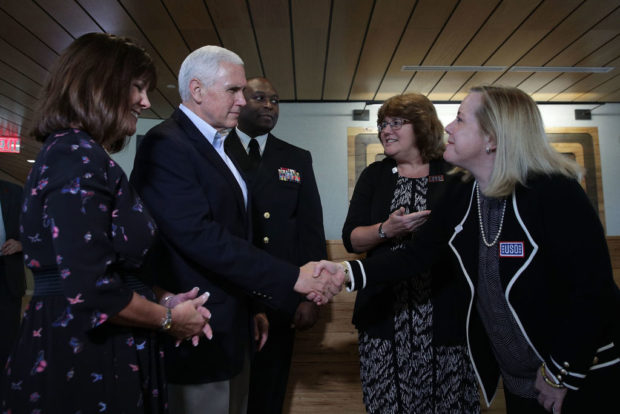 Karen Pence joined her husband Mike Pence in giving encouragement and gifts to wounded members of the armed services at Walter Reed.

The wife of Eric Trump sent out this message over Twitter.

Humbled to help honor the Marines of the #GWoT today. @USMC https://t.co/XCy88oaeWO pic.twitter.com/jTrlnie3fJ

He is typically just badass at all times, but he visited the marine memorial for Thanksgiving.

Mattis and The Department of Defense:

Trump retweeted the above message.