Pakistan suspended multiple social media sites Saturday as violent clashes permeate in portions of the country, according to multiple reports.

Six people have been killed, and roughly 200 have been injured during a police operation aiming to evacuate Islamist protesters. The unrest is occurring around Islamabad, the capital of Pakistan, and the area connecting to the city of Rawalpindi, according to the Associated Press.

“This channel is suspended on orders of PEMRA,” static television screens read, according to local sources, referring to the code of conduct which mandates showing the “utmost sensitivity” during such a situation.

The protests stem from appeals of Khadim Hussain Rizvi, a cleric and leader of the Tehreek-e-Labaik Pakistan party, specifically his demands for Pakistan’s law minister Zahid Hamid to resign. Rizvi wants Hamid removed because he changed electoral laws so that language used during the swearing of lawmakers are different, reports The New York Times. That decision was eventually overturned, but not before Rizvi and supporters lambasted the alteration, and considered it blasphemy. (RELATED: Pakistani Man Sentenced To Death For Facebook ‘Blasphemy’) 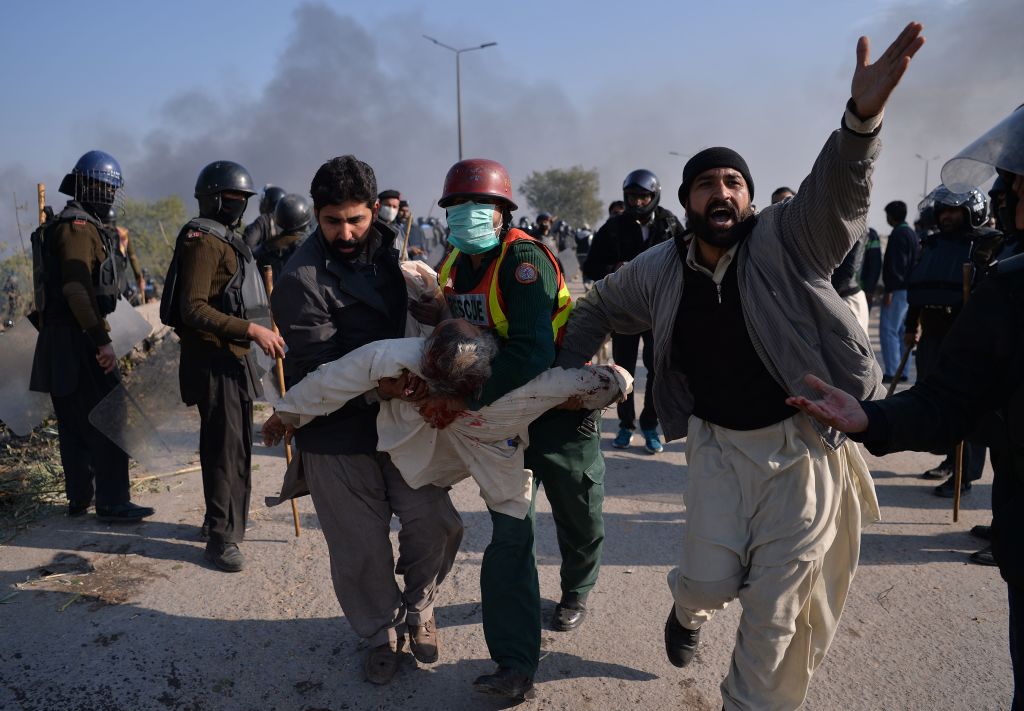 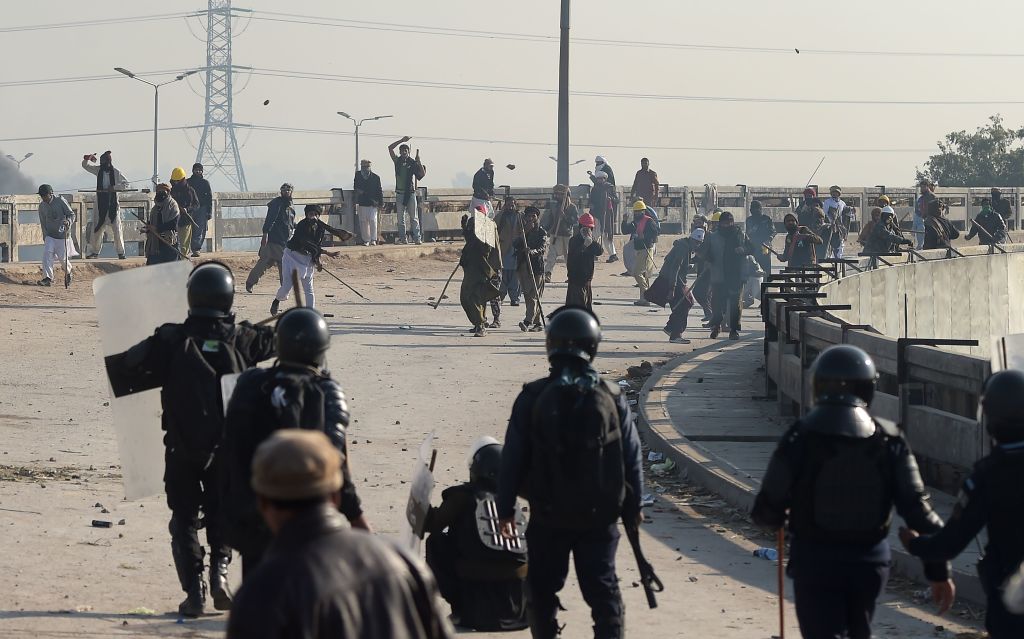 Rizvi roused his supporters via a microphone, arguing that authorities made the change due to pressure from the U.S.

“Trump says change Pakistan’s blasphemy laws. Are you acting on his orders?” asked Rizvi, directing his inquiry towards police, according to TheNYT. 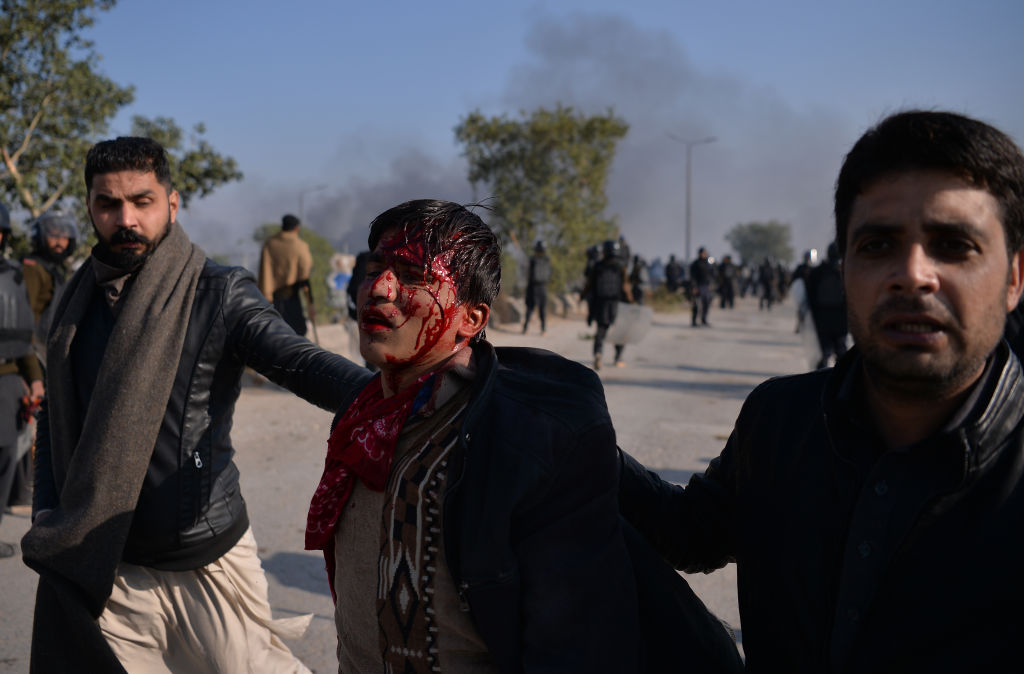 “We are aware of reports that the Pakistani government has taken action to block Twitter service, as well as other social media services, and that users are having difficulty using Twitter in Pakistan,” the social media company tweeted. “We are monitoring the situation and hope service will be fully restored soon.”