A humiliated Al Franken returned to Washington DC this week after a series of bombshell sexual harassment allegations.

Franken has been accused of being a serial-groper by multiple women. The Minnesota Democrat has faced more and more outcry, even from within his own party, as the allegations continue to stack.  In total, four women have now accused Franken of inappropriately touching or groping them without consent.  Many in progressive circles are now calling for Franken’s resignation. To date, Franken’s office has said he will not resign and instead has issued controversial apologies to the women. The apologies issued by Franken range in length and content, however there is one very disturbing trend that each of them has in common.

Read them carefully and it’s easy to see that Franken is not aware that he is sexually assaulting women. Franken regularly states in his apologies that he is unaware that his groping was offensive and often does not remember if it even happened. 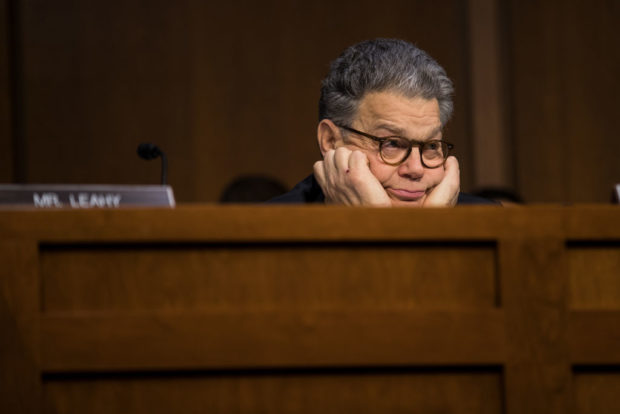 Images of Franken kissing and groping Leeann Tweeden, a news personality in California, surfaced. Tweeden accused Franken of unwanted sexual advances. Franken apologized saying he did not remember it happening:

“I certainly don’t remember the rehearsal for the skit in the same way, but I send my sincerest apologies to Leeann. As to the photo, it was clearly intended to be funny but wasn’t. I shouldn’t have done it.” 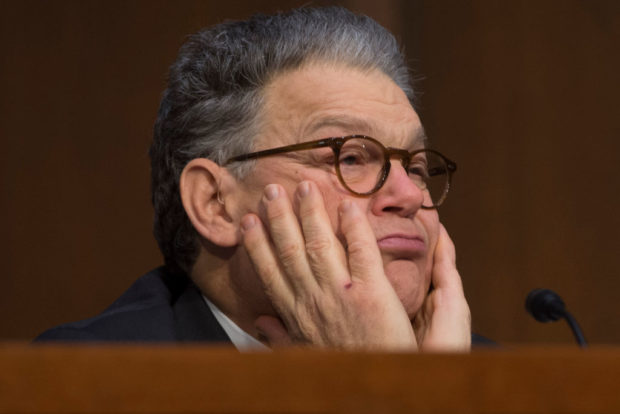 “I take thousands of photos at the state fair surrounded by hundreds of people, and I certainly don’t remember taking this picture. I feel badly that Ms. Menz came away from our interaction feeling disrespected.” 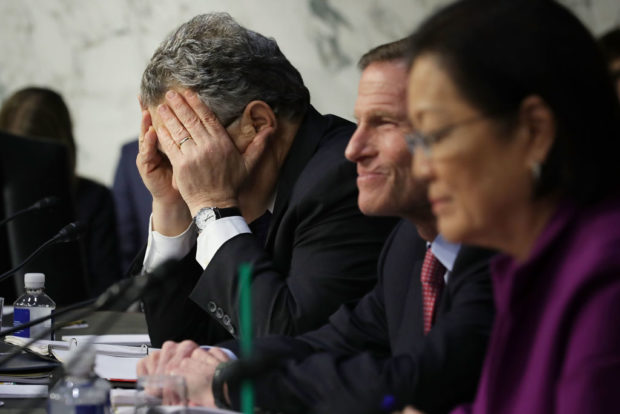 After two more women accused Franken of groping them at campaign events, Franken again said he does not remember it happening:

“It’s difficult to respond to anonymous accusers, and I don’t remember those campaign events.”

Monday at a press conference on Capitol Hill, Franken again said he does not remember sexually harassing his accusers.

“I take a lot of pictures in Minnesota, thousands of pictures, tens of thousands of people, those are instances that I do not remember. It has — from the stories it has been clear that there are some women and one is too many who feel that I have done something disrespectful at that assert them and for that I am tremendously sorry.”

Franken has issued longer, more verbose apologies. You can read them, but the issue remains the same: Franken acknowledges that he is unaware he is assaulting women.