Susan Sarandon said that while she won’t exactly back President Donald Trump, she thinks Hillary Clinton would have been “very dangerous” had she won.

“I did think she was very, very dangerous. We would still be fracking, we would be at war [if she was president],” the 71-year-old actress shared in an Guardian interview Sunday. (RELATED: Susan Sarandon: Clinton Is More Dangerous Than Trump [VIDEO]) 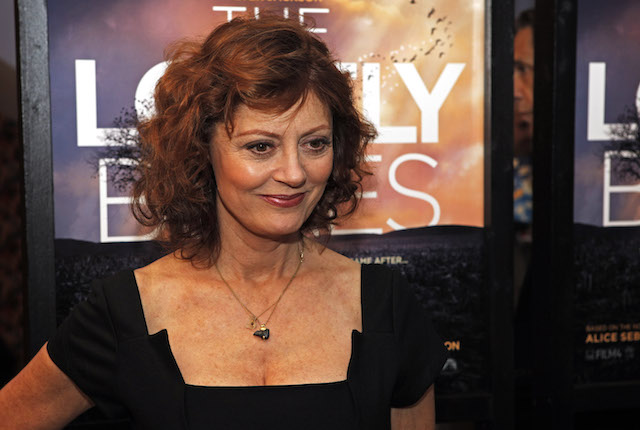 “It wouldn’t be much smoother,” she added. “Look what happened under Obama that we didn’t notice.”

In addition, she called out the Democratic National Committee for being in denial about why they really lost, and even discussed her own role in the election.

“Well, that’s why we’re going to lose again if we depend on the DNC [Democratic National Committee]. Because the amount of denial … I mean it’s very flattering to think that I, on my own, cost the election,” Sarandon shared. “That my little voice was the deciding factor. It’s upsetting to me more from the point of view of thinking they haven’t learned. I don’t need to be vindicated.”

She added that her attacks never come from the right, but the left.

“Recently, I said ‘I stand with Dreamers,'” referring to the DACA program for illegal immigrant children, “and that started another wave. ‘How dare you! You who are responsible for this!'”