Harvey Weinstein has been accused behavior ranging from sexual harassment to rape over the past two months, and now he can add sex trafficking to the list of allegations against him.

Aspiring actress Kadian Noble filed a lawsuit against the disgraced Hollywood executive in Manhattan on Monday in which she claims Weinstein “groomed” her before eventually sexually assaulting her in a hotel room in Cannes, France.

Like many of Weinstein’s accusers, Noble says Weinstein invited her to his hotel room with the lure of a movie role he said would be good for her, Page Six reports. However, once she arrived she quickly realized that it was all a ploy. (RELATED: Uma Thurman Goes For Weinstein’s Jugular On Thanksgiving)

Weinstein “began massaging Kadian and then gripped her shoulders,” the lawusit states. “He informed her that she needed to relax, and if she did, his people would have all of her details and would ‘take care of everything’ for her.” 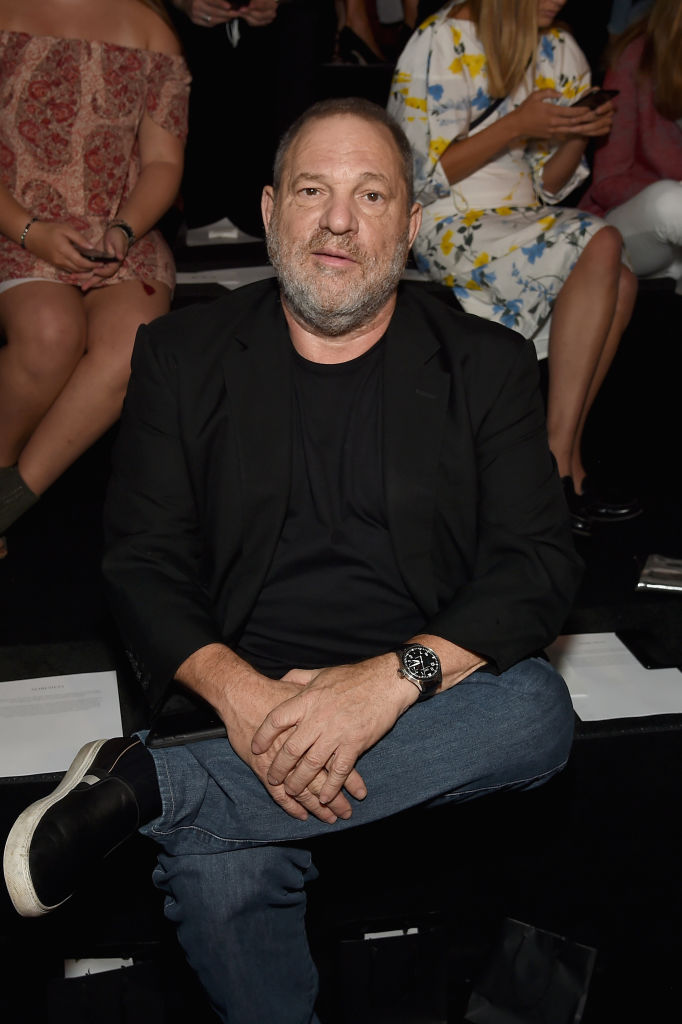 (Photo by Nicholas Hunt/Getty Images For NYFW: The Shows)

During the encounter Weinstein asked Noble to “walk up and down the room for him” as some sort of audition, pulled her shirt off, groped her breasts, and forced himself on her the suit claims.

But before that, Weinstein called an unnamed producer at The Weinstein Company who told Noble “she needed to be ‘a good girl and do whatever [Weinstein] wished,’ and if she did, then ‘they would work’ with her further.”

Noble claims she resisted but also “felt compelled to comply because of the tangible and intangible benefits” the former studio head could offer.

In addition to Harvey, Noble is also suing his brother Bob and The Weinstein Company, which they ran together. Noble’s suit claims that they were aware of Harvey’s behavior with women and his reputation for using his power to get “aspiring young actresses” to have sexual relations with him.

Weinstein is reportedly undergoing sex therapy at an exclusive treatment facility in Arizona. Meanwhile, the former studio head is being investigated by the police in New York, Los Angeles, Beverly Hills and the United Kingdom for various allegations from his many accusers.