Media Rights Capital announced Sunday they will extend production on “House Of Cards” by another two weeks amid an ongoing investigation into Kevin Spacey.

“We continue to work with Netflix with the hope of resuming production soon,” a letter to the cast and crew working on season six of the popular political drama obtained by ABC News read. (RELATED: ‘The View’ Blasts Kevin Spacey For Tying Homosexuality To Pedophilia) 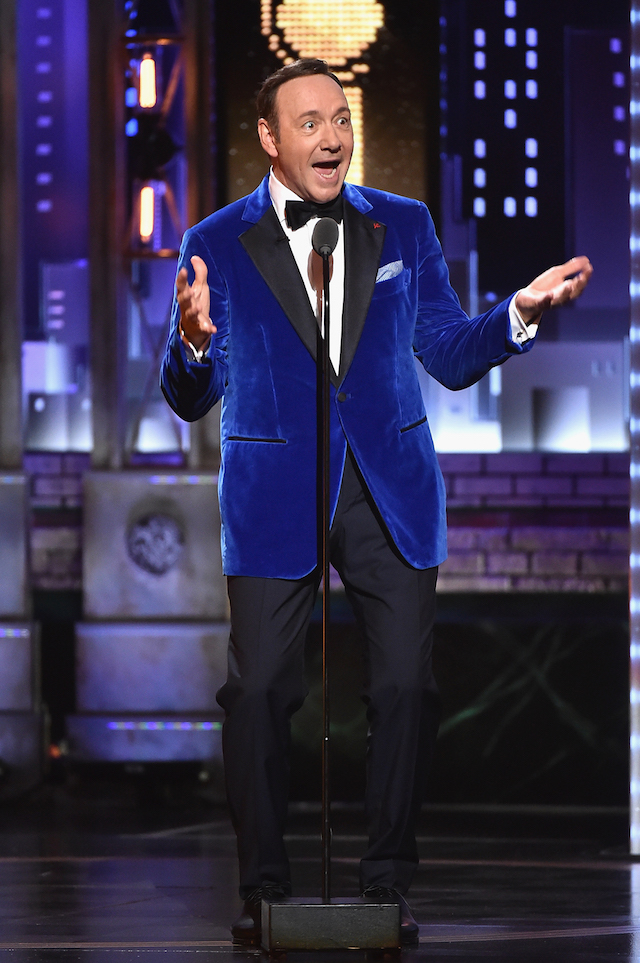 “As we continue these discussions, we have determined together that the crew will be paid for an additional two-week hiatus– beginning on November 27th and continuing through December 8th,” it added. “These last two months have tested and tried all of us in ways none of us could have foreseen. The one thing we have learned throughout this process is that this production is bigger than just one person and we could not be more proud to be associated with one of the most loyal and talented production cast and crews in this business.”

Spacey was fired from the show shortly after the shocking report by Buzzfeed last month, in which “Star Trek” actor Anthony Rapp accused the “House of Cards” star of making a sexual advance against him when he was 14 years old. Since that time, a flood of sexual harassment and sexual misconduct accusations have come out against him by other performers and the show’s production crew.