Mike Rowe’s popular show “Somebody’s Gotta Do It” will begin broadcasting on the Trinity Broadcasting Network on Saturday, December 2nd, the network announced on Monday.

Rowe’s show originally aired on CNN, but will now become a part of TBN’s regular lineup in the 9 p.m. slot following “Huckabee.” The television personality expressed his enthusiasm for the new move in a statement released along with the network’s announcement on Monday. 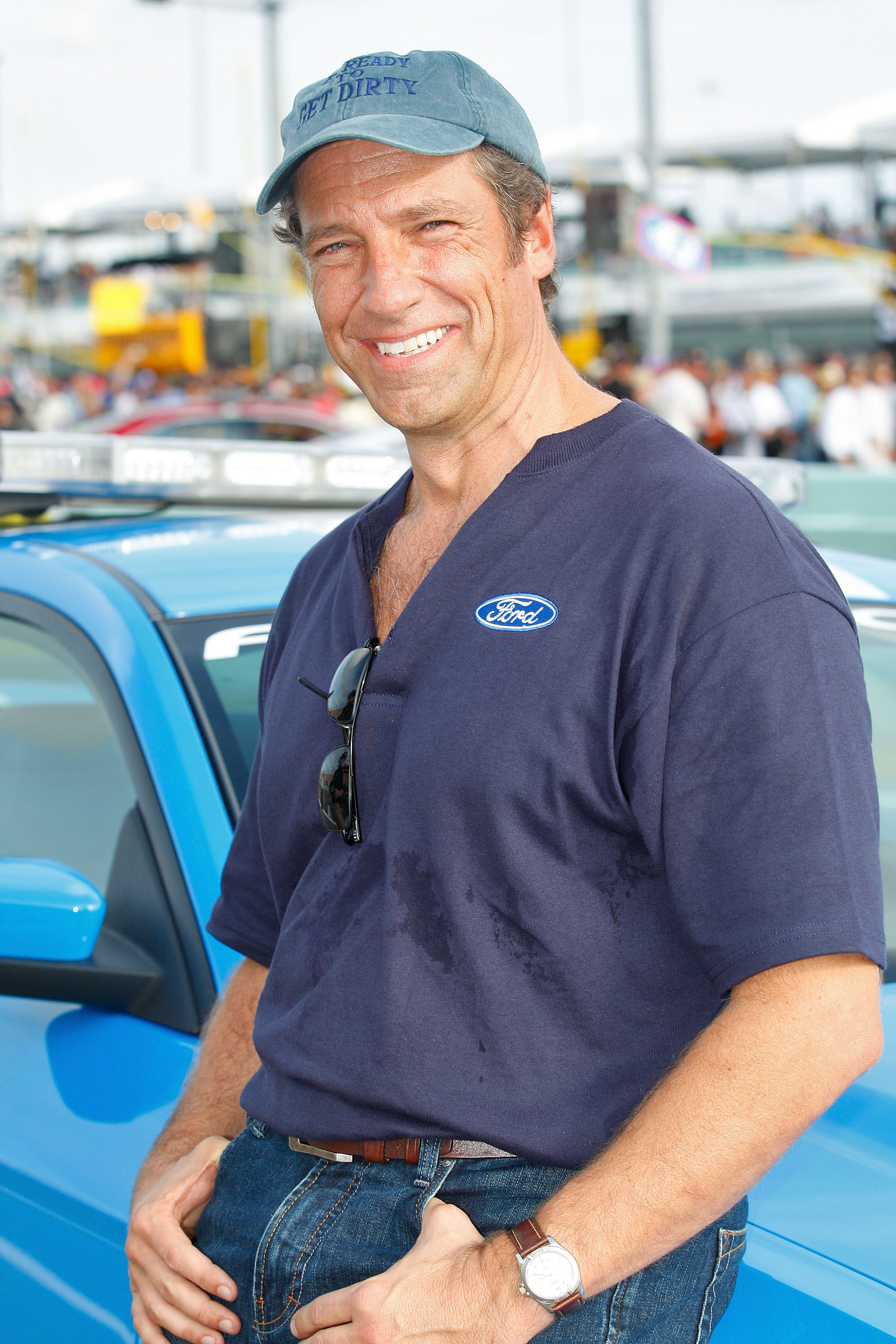 “I’m really excited that ‘Somebody’s Gotta Do It’ has found a new home. The people we feature on this show are exactly what the country needs right now–real and regular folks with a genuine sense of humor, a genuine passion for what they do, and a genuine desire to share that passion with America,” Rowe said. “There’s just no way you can watch this show and not feel better about the species, and I know the TBN audience will love the people who ‘gotta do it.’”

“Somebody’s Gotta Do It” features Rowe traveling the country to meet with everyday Americans “on a mission,” whatever that may be. Rowe seeks to highlight the lives of those who “do what they do because of a weird mix of love, compulsion, obsession, dedication–whatever it is.” (RELATED: Mike Rowe Blasts Everyone Involved In The NFL National Anthem Protests)

TBN will run 13 half-hour episodes of “Somebody’s Gotta Do It” for its first season on the network. Get a sneak peek ahead of the premiere with the trailer released by TBN earlier this month.