The holiday season has just begun, but it’s pretty clear there’s a new president in the White House.

Each year, POTUS celebrates the Christmas season in a unique way. Typically there are concerts, programs and mountains of decorations which surround the White House. Thousands of visitors flood the presidential mansion for holiday tours. Melania Trump has received rave reviews for her decorations this year, which are extensive and magical. (VIDEO: Melania Trump Has Officially Made Christmas Great Again)

However, each president has their own style. President Obama and Trump clearly have their own personal brand and base, but it’s one small detail on their Christmas cards that is making waves online.

In 2016, the Obamas released their final White House Christmas card. It did not once mention the word “Christmas.” The card read “Happy Holidays” with a message about the new year. There is an accompanying photo of Obama and his family. The card was also signed by the Obama dogs Bo and Sunny. 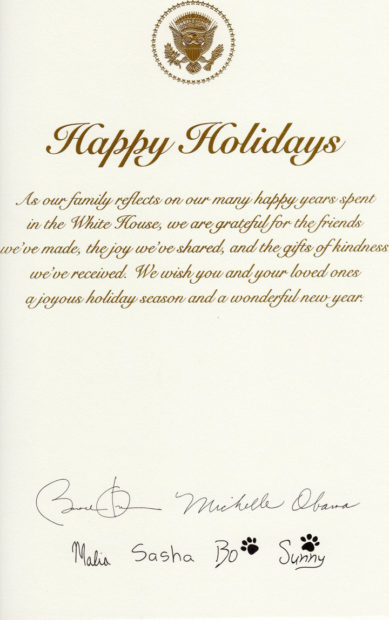 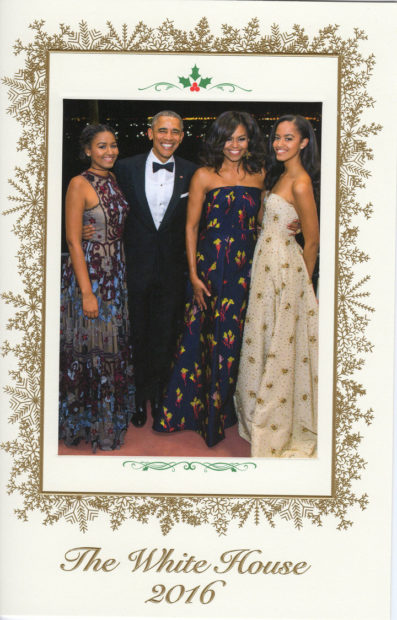 On the other hand, the Trump’s Christmas card begins by saying “Merry Christmas,” along with a “Happy New Year.” 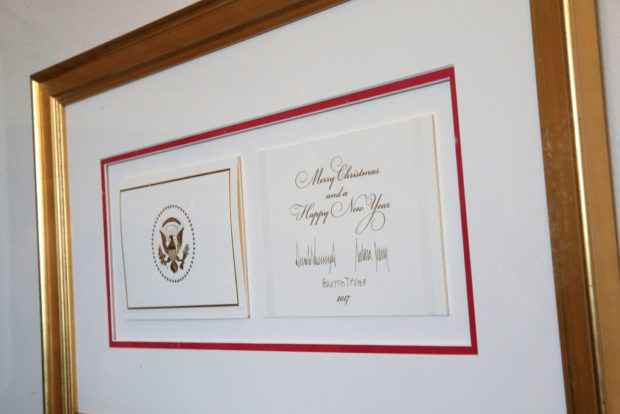 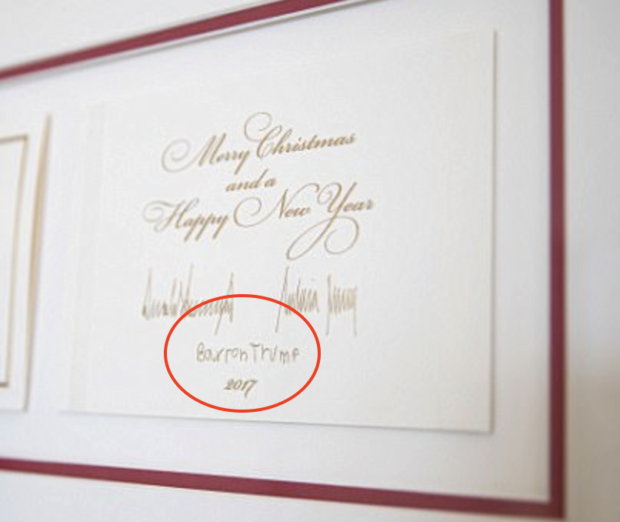 Trump did often promise to bring back “Merry Christmas” on the campaign trail.