The Coronavirus Pandemic Is Not Stopping Border Wall Construction

Here’s A List Of Some Of The Most Unusual Animals, Reptiles Available At A Typical Wuhan Wet Market
Ford Springer Reporter
November 28, 2017 11:02 PM ET
Font Size:

Every model’s worst nightmare is messing up on the runway. Unfortunately for Ming Xi, she did just that on the biggest stage in the entire fashion industry. 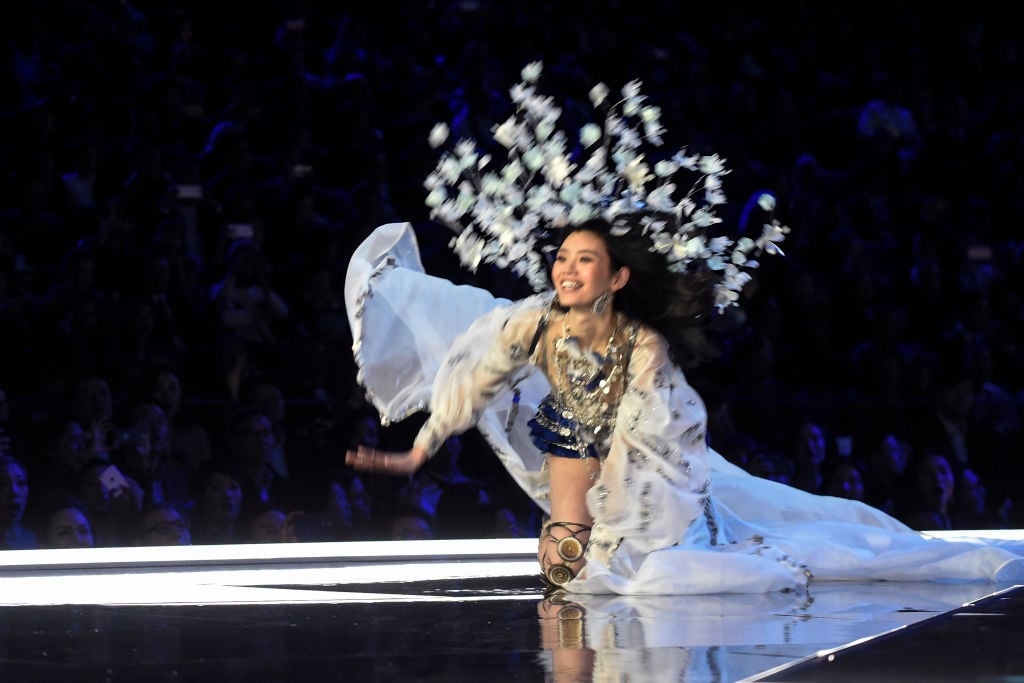 The Chinese model was walking the runway at the 2017 Victoria’s Secret Fashion Show in Shanghai when her foot slid out in front of her and she fell in the middle of the show. The slip left her in somewhat of a shock and she laughed it off as she sat there on her knees. Luckily one of her fellow models quickly picked her up and walked the rest of the runway with her.

The fall happened a week ago when the the show was filmed, but because it happened in the middle of the show, it seems there was no way to cut it out for the broadcast on Tuesday night. To make things worse for Ming, the cameras also caught her crying after she made it off the famed runway. The rest of the Victoria’s Secret models were quick to rally around her backstage and lift her spirits. 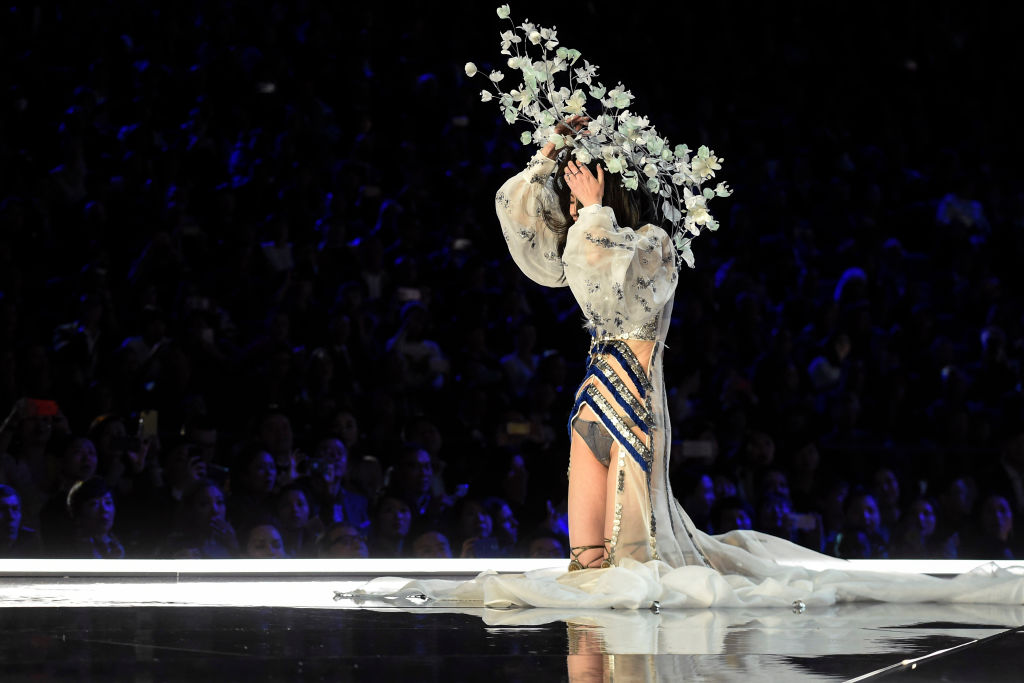 Hopefully Ming will bounce back from the embarrassing fall. You hate to see someone go down like that.