Kate Mara appeared to be heartbroken in her reaction the news that the New York Giants had benched Eli Manning.

Most people wouldn’t think much about an actress weighing in on an NFL quarterback decision, but it’s a bit different for Mara. Her father’s family owns the team, with her uncle currently acting as the team’s CEO. 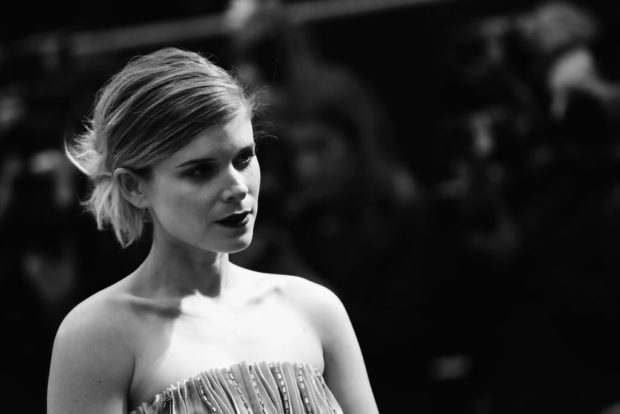 So, logic would seem to indicate that she’s likely pretty close to the situation, and a very big fan of Manning.

Her family also owns the Pittsburgh Steelers. It’s pretty crazy to get involved with one NFL team, let alone being part of a family that owns two. That doesn’t happen very often.