When “Top Chef” host Padma Lakshmi walked into 30 Rock on Wednesday morning after Matt Lauer had been fired “it felt like someone had died.”

Lakshimi woke up expecting to do a cooking segment on the “Today” show with Lauer later that morning, but soon figured out that he had been fired for sexual harassment. As a victim of sexual assault and harassment herself, she was shocked to hear the news about Lauer, and apparently many of her colleagues were as well.

“When I walked into 30 Rock it felt like someone had died,” Lakshmi wrote in an Instagram post on Wednesday. “The mood was somber to say the least, shell shocked would be more accurate. Like finding out your dad has been cheating on your mom and the happy family you thought you were living in is in fact broken.”

Lauer was fired due to multiple allegations of sexual harassment and assault, to which he has now responded, but the accusations keep coming out. While Lakshmi was saddened to hear the news about Lauer, as a victim herself she’s thankful that his accusers came forward.

“I must say that in all the years I have known Matt, and worked with him on the Today show, I have never found him to be anything but empathic, kind, totally appropriate, and respectful of me; a consummate professional. But as someone who has experienced sexual assault and sexual harassment I know how hard it is to come forward or even properly process that it is indeed happening to you,” Lakshmi wrote. 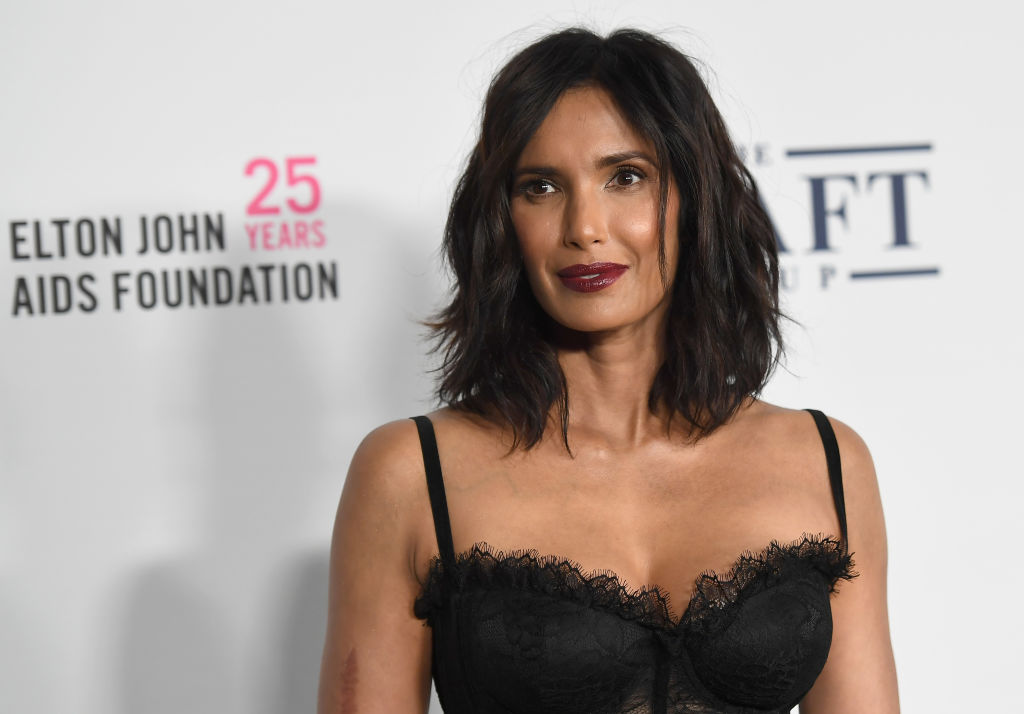 “I don’t know who the women who have come forward are but I can tell you how hard it is to even admit that it’s actually happened. You feel utterly intimidated and often blame yourself. There is little upside for a victim speaking out. And as a victim myself I am thankful they did,” she continued. “I am deeply saddened about Matt as I am saddened about @CharlieRose, two people I have very much looked up to in television. Their presence and contributions to our industry will be sorely missed. But I stand in solidarity with the victims. And while this is a painful period in our cultural history, it is a good and necessary purging of one of the most harmful aspects of the ‘old boys club’. There is always pain when the thorn gets pulled out of the flesh. But only when it’s gone can the healing begin,” Lakshmi concluded, adding “#Metoo” at the end.