ABC’s sitcom “American Housewife” promised the people of Norwalk, Connecticut, it would omit any more jokes about their city following an outcry from the town.

“As a comedy, ‘American Housewife’ isn’t intended to offend anyone,” producers of the show announced Wednesday, according to the Wrap. (RELATED: ABC Green Cards Sitcom About Illegal Immigrants Living In America) 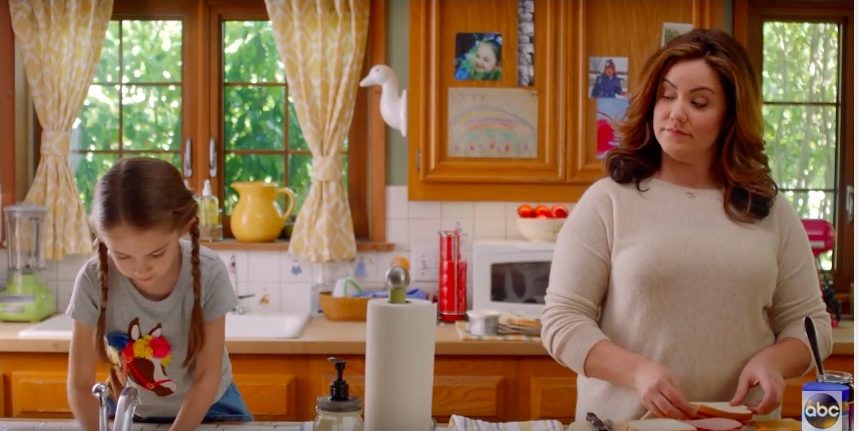 “We’ve heard the concerns of the people of Norwalk and have made the decision to omit any mentions of the city from future episodes,” they added.

The outcry started after an episode on Oct. 29 in which a teenage girl dressed up as a “Norwalk Prom Girl” for Halloween. The main character’s daughter showed up in a pink prom dress over a balloon to signify a late-term pregnancy.

According to another report, city officials and school district administrators had had enough and sent a letter to the network accusing it of a form of bullying on a national level.

“The insults about Norwalk children on a national network TV show are not funny,” a letter from Superintendent Steven Adamowski to ABC Entertainment Group President Channing Dungey read. “Rather, they are pejorative, demeaning and divisive. Ms. Dungey, are you aware that you are promoting a bias? In Norwalk, we teach our children from a young age that bullying in any form is not acceptable. Yet our high school students in particular now find themselves the target of stereotypes and prejudices, on a TV network owned by Disney.”

The Halloween episode for the residents was apparently the last straw, as the series is currently in its second season and has reportedly made similar jokes throughout its run.