In the days following Prince Harry and Meghan Markle’s engagement announcement, some photos from the actress’s college days have surfaced and it doesn’t seem like she’s changed a bit. 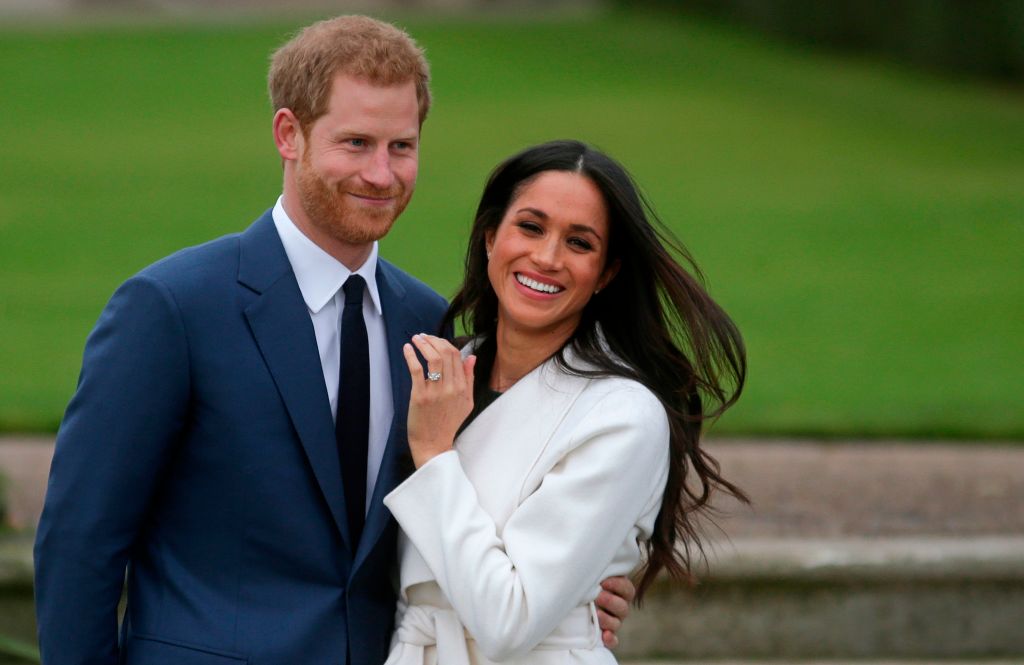 The now former “Suits” star attended Northwestern University where she was a member of the Kappa Kappa Gamma sorority for three years, according to the sorority. Fellow members of the organization seem to be excited that one of their sorority sisters will soon be a member of the royal family and many of them shared Markle’s sorority photo to congratulate her throughout the week, People magazine reports.

Meghan Markle’s Sorority Photo From Northwestern University Is Uncovered — and She Hasn’t Changed One Bit! https://t.co/5XhHMOl2aN

Markle double-majored in theater and international relations during her time at Northwestern. After college she went on to pursue a career in acting and found fame in the popular legal drama “Suits.” (SLIDESHOW: 18 Times Meghan Markle Already Looked Like Royalty)

Just a few hours after going public with the royal engagement, Prince Harry and the 36-year-old actress did their first joint interview together when Markle revealed that she’s giving up acting for her role in the royal family.

“I’m so happy that I am a Kappa Kappa Kappa Gamma!” Congrats to Sister Duchess Meghan https://t.co/yBlDmIdfpX

Markle left her sorority life behind 15 years ago, but the Kappa Kappa Gamma sisters still haven’t let her go.