More than 6,000 convictions will be thrown out because a chemist working in a state drug lab for eight years “smoked crack every day,” Massachusetts prosecutors said Thursday.

Sonja Farak stole and consumed samples of narcotics that were either intended for testing purposes, or were part of official evidence. The drugs included meth, ketamine, ecstasy, LSD, amphetamine, and crack cocaine, according to The Washington Post. 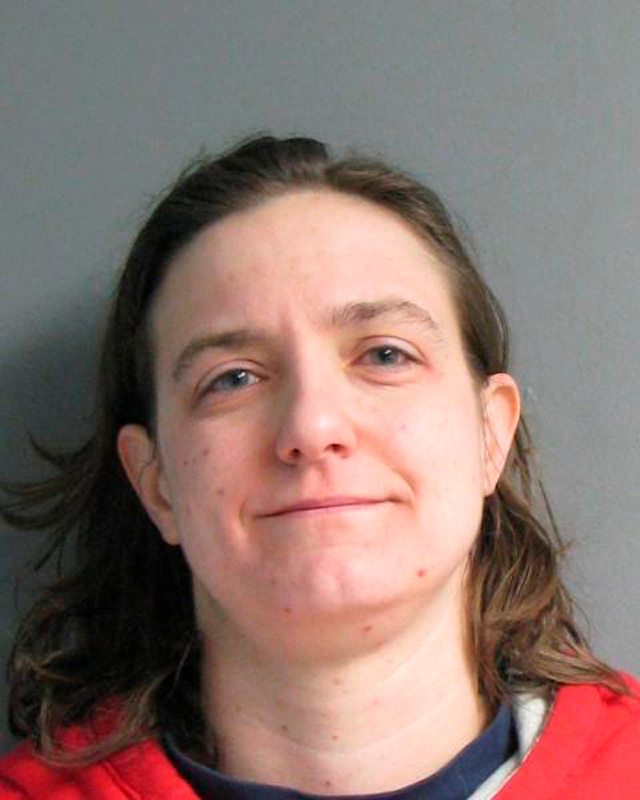 She ultimately pleaded guilty in 2014 to stealing drugs and tampering with evidence while employed at the University of Massachusetts Amherst crime lab.

The total number of dismissed cases could grow, as other defense attorneys may come forward with appeals.

“The egregious misconduct committed by one rogue chemist at the Amherst Lab shook the very foundation of our criminal justice system, the integrity of which must be preserved at all costs,” District Attorney David Sullivan said in a statement, according to the Miami Herald.

Farak said in her original testimony that her productivity and work efficiency weren’t harmed by her prolific use of the various drugs. She said that due to her work ethic, colleagues didn’t even notice, something they corroborated in court.

The coworkers did, however, note towards the end of her drug-consuming career in 2013 that some samples were missing. (RELATED: Man Sentenced To 55 Years For A Few Pounds Of Pot Is Finally Freed)

The massive dismissal isn’t even the largest in the year. More than 20,000 convictions were disposed of after a separate chemist was caught falsifying tests and influencing evidence in key criminal cases.

1
Adam Schiff: Removing Trump Urgent Because He’s ‘Threatening’ To ‘Cheat In The Next Election’
Politics
2
Elizabeth Warren Questions If Americans 'Want Someone Who Lies To Them'
Politics
3
Lindsey Graham Unloads On Pelosi: She 'May Pray Privately, But She's Orchestrated The Trial Of Holy Hell'
Politics
4
Bully Spits On And Pushes An Injured Kid. He Gets Hit With Some Instant Karma In Unbelievable Video
Editorial
5
'We Just Saw The Pictures': Chris Wallace Challenges Hakeem Jeffries' Claim That Souvenir Pen Ceremony Was 'Solemn'
Media