Blake Lively was injured on set Monday in Dublin, Ireland during the filming of her next film “The Rhythm Section.”

“Paramount, Global Road (formerly known as IM Global) and producers Michael G. Wilson and Barbara Broccoli today confirmed that filming has been temporarily suspended on The Rhythm Section as Blake Lively sustained an injury to her hand whilst filming an action sequence,” read a statement given to The Hollywood Reporter. (RELATED: All We See Is Blake Lively [SLIDESHOW]) 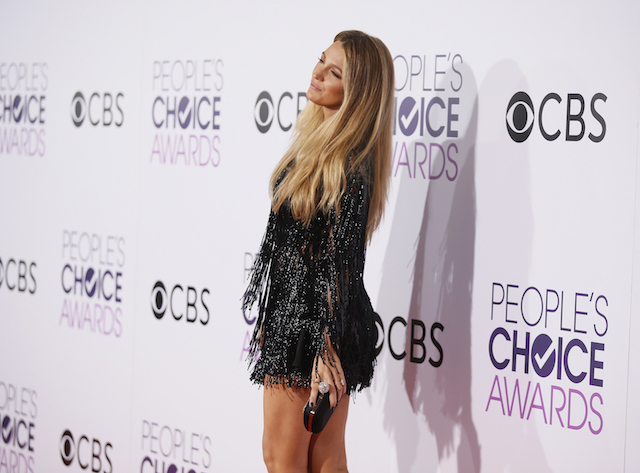 “Production will resume as soon as possible,” it added.

Lively has been busy filming the spy thriller alongside her co-stars Jude Law and Daniel Mays.

The film is an adaptation from the first one of Mark Burnell’s Stephanie Patrick novels that centers around a woman who “seeks revenge against those who orchestrated a plane crash that killed her family,” according to IMDb.

The spy thriller was slated to hit theaters February 22, 2019. There is no word yet on if her injury will change the release date.

On Sunday, the “Gossip Girl” star shared a picture on Twitter looking dramatically different from what fans are used to as she sported short black hair for the filming of the movie.